I want an Apple 16GB iPad WiFi + 3G version, tried ordering from comGateway, but my order got rejected the next day because of overwhelming response. I briefly mention about it to my colleague, Alon, and he said I could just order it online from Apple Store and ship it to his house and he will bring it to Singapore the next time he comes. 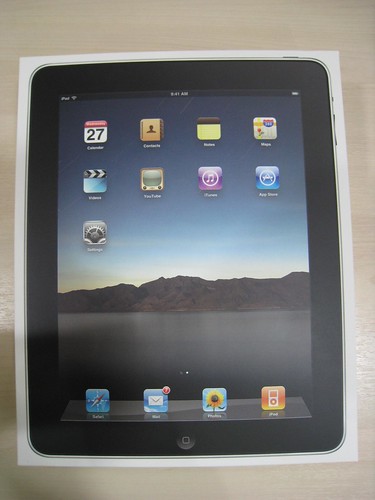 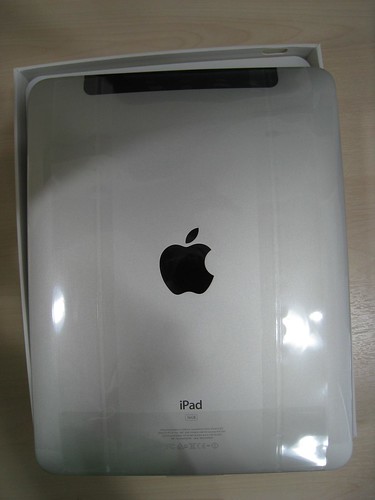 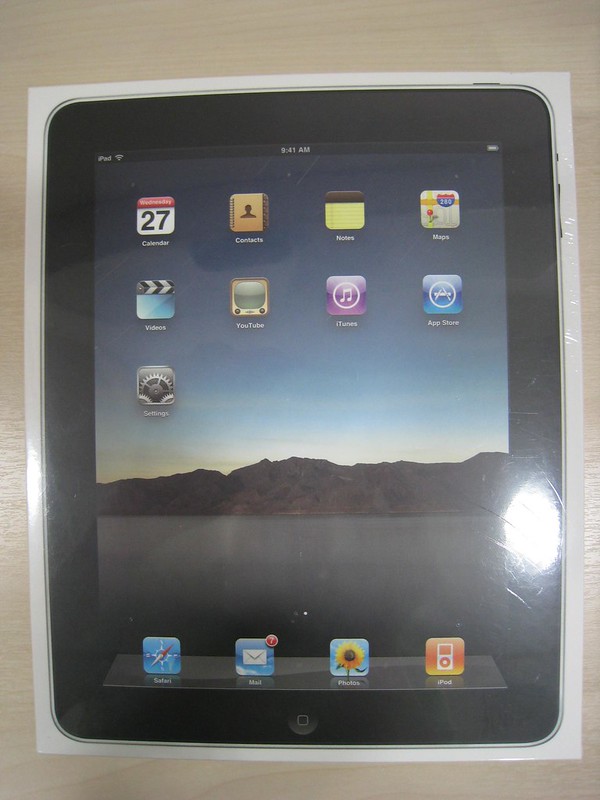 Alon, if you are reading this, THANK YOU so much for helping me to bring it back!!