I was invited to Intel exclusive blogger event on Monday, 7th June 2010, at Starhub center which is where the Intel office is. My first impression of the office is that they got tall cubicles! 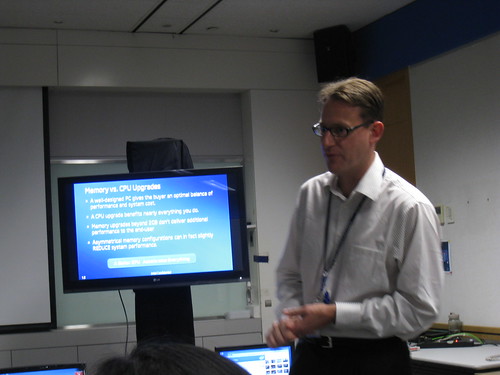 The bottle neck of our computer is no longer our ram or graphics card and even processor, but our hard disk drive. A computer with SSD with just 3GB or ram will outperform a computer with 7200rpm HDD with 6GB of ram. Not many applications make use of the extra free ram, not in the eyes of normal consumer, they don’t run virtualization or even Adobe Premium Pro. Anything more than 4GB of ram will not bring significant improvement speed, the money will be put to better use in SSD.

I always wanted an SSD, regretted not getting it in Taiwan as it is cheaper by about S$70 over there at Taiwan’s Guanghua Computer Center. 300GB to 600GB SSD is expected to be released before the end of the year and that will push down the prices for 40GB/60GB/80GB SSD.

I have the misconception of SSD that once the limited 5 years lifespan is up, I can no longer use the drive and my data is gone. That is not true, you can no longer write to the drive, but you still can read from it. 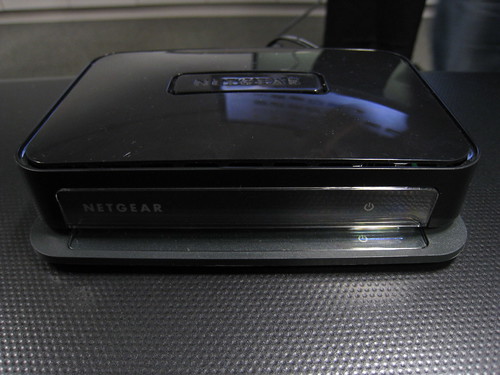 I was blown away by the Wireless Display. You just need a small setup box connected to your TV via HDMI and you can stream your laptop screen OTA to the TV! It also streams audio to your TV as well.

It is using 802.11g technology capable of delivering 54Mbps of bandwidth. The secret lies in the Intel Wireless Display built into your laptop where it compresses and encodes the signal and when the signal is sent OTA to the setup box, it gets decoded and decompressed and outputted to your TV!

Netgear is the only maker of the setup box at the moment but more will come soon! 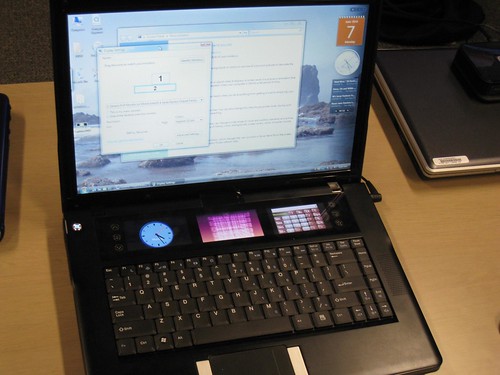 Tangent Bay is a project by Intel that brings 3 touch screens placed below the screen and above the keyboard. You can drag windows down to these screen even playing a movie there as well. The reason of putting 3 touch screens instead of a single piece is because of cost and availability. It is easier and cheaper to get 3 touch screens the size of a normal smart phone then to make one specially for laptops. 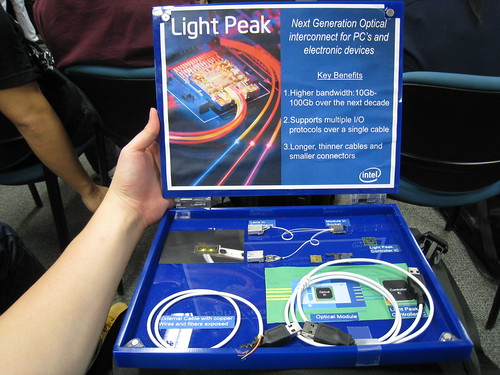 We have maxed out the bandwidth of copper cables and that is where light comes in. The longest cable length you can go without slowing down the transfer speed with a single USB 3 cable is 3m and for USB 2 is 2m. For light peak, the limit on the length is limited by transmitting power.

I wonder what comes after light? 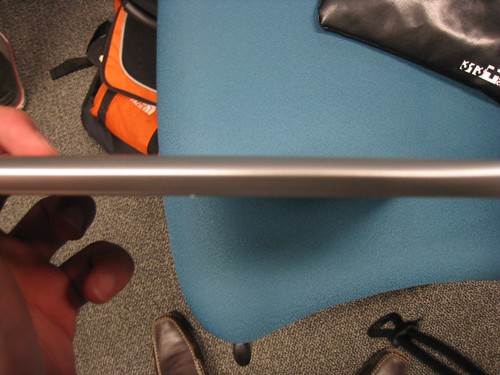 I call this MacBook Air for the masses! The chips are soldered directly on the motherboard and thus reducing heat output and hence reducing the need for a fan or a cooling system. It is a reduction of 32% in size.

App Store
Intel also jumped onto the App Store bandwagon with its own App Store called AppUp Center. It features apps for netbooks for platforms like Windows, Moblin, Meego. It also allows OEM manufacturers to have a co-branded storefront. Intel’s own Moblin will eventually be replaced with Meego 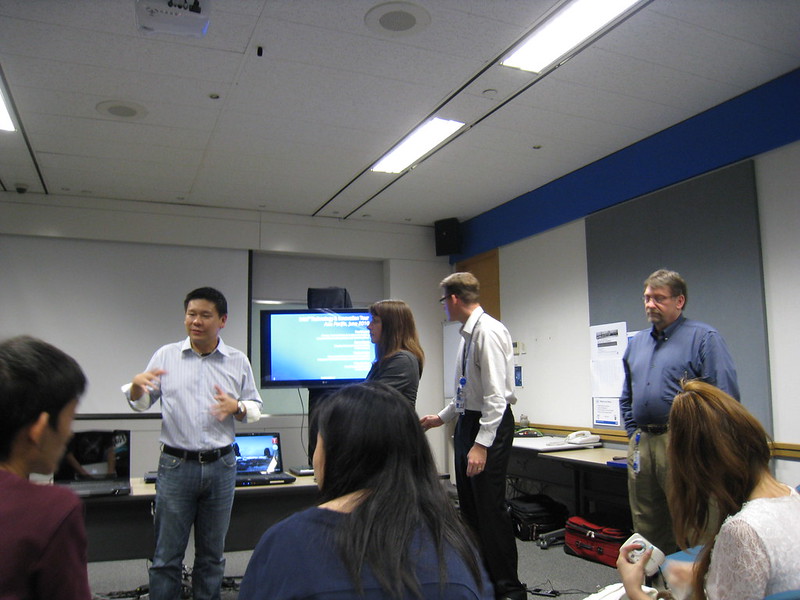 Thanks to Elvin from Intel for the invite!

Just came back from the launch of Intel Core i7 at Equinox, Swissotel The Stamford. This is the second time I have been to Equinox, the first time was attending OCBC Chinese New Year dinner  …
Lester Chan · 21:57, 18 Nov 08