They have some mixed up and instead of pink, they shipped a purple to me despite the contents on the delivered envelope stated pink. But Ryan from Crabby Wallet is kind enough to send me a new pink Crabby Wallet and at the same time I get to keep the purple! Thank you Ryan!

I wish the Crabby wallet is a little longer, because it can’t fit my blogger name card. But any credit card sized cards will fit just fine.

I like the band because I can tie it to my mobile phone! The workmanship is pretty good. I have heard comments from other users saying the band will fray easily. I can’t really tell right now because I only started using it. 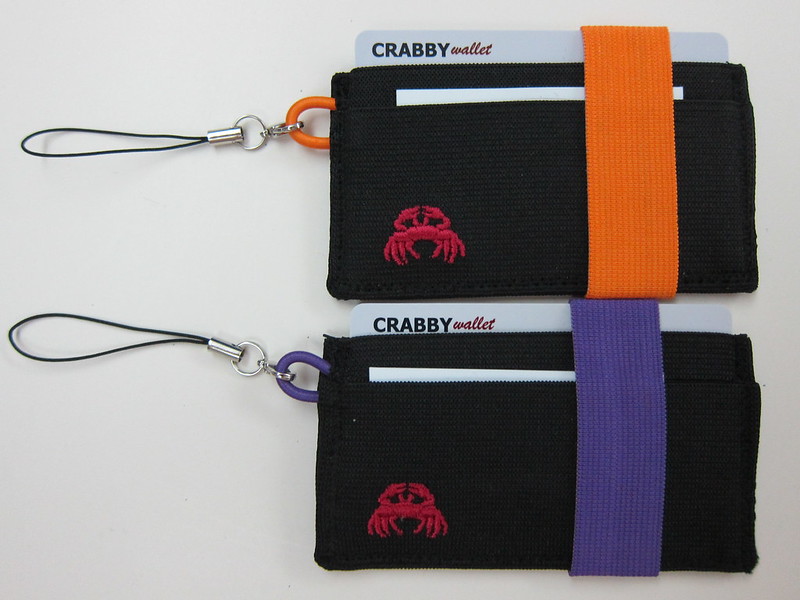 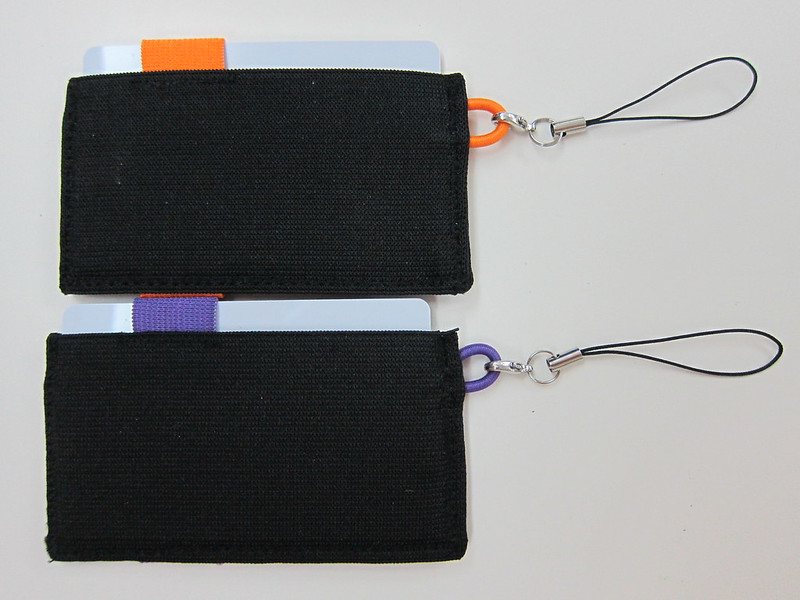 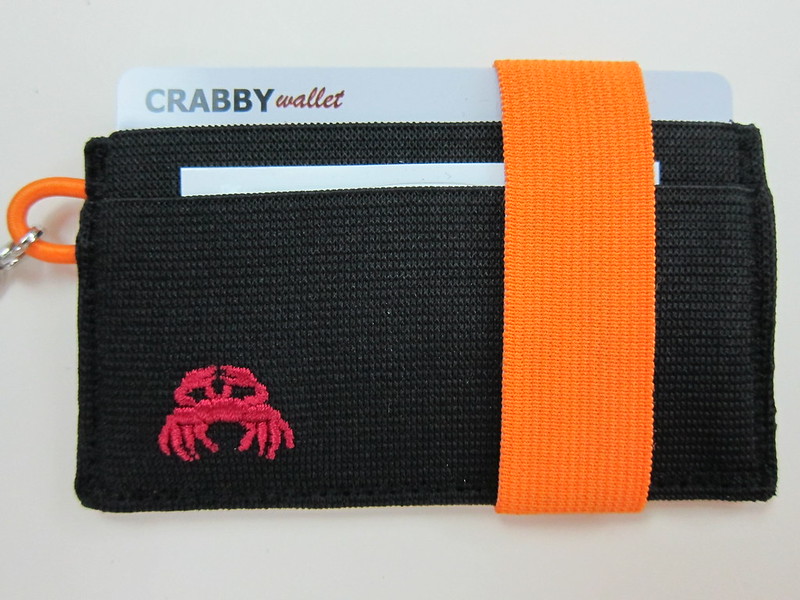 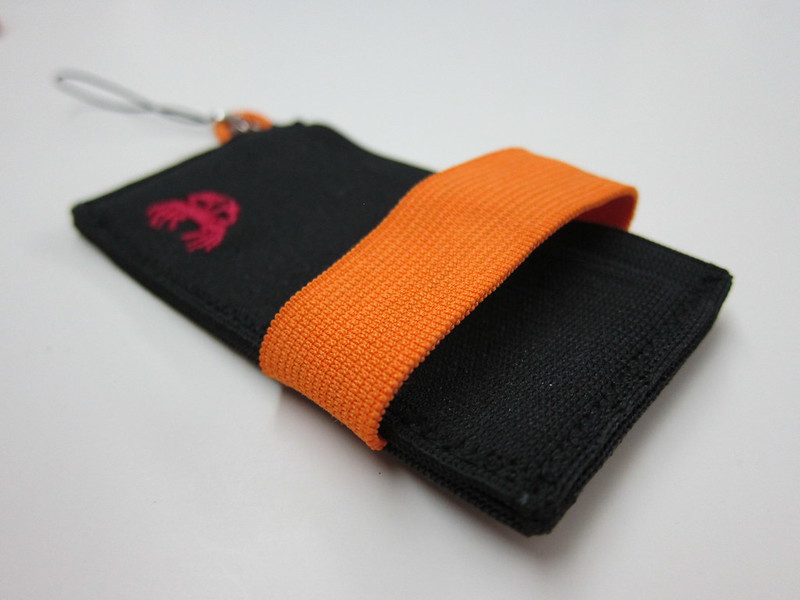 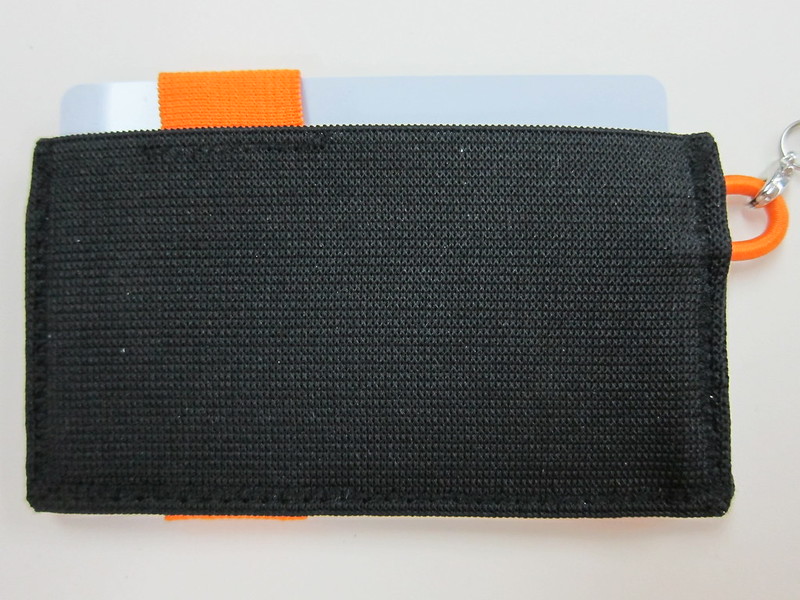 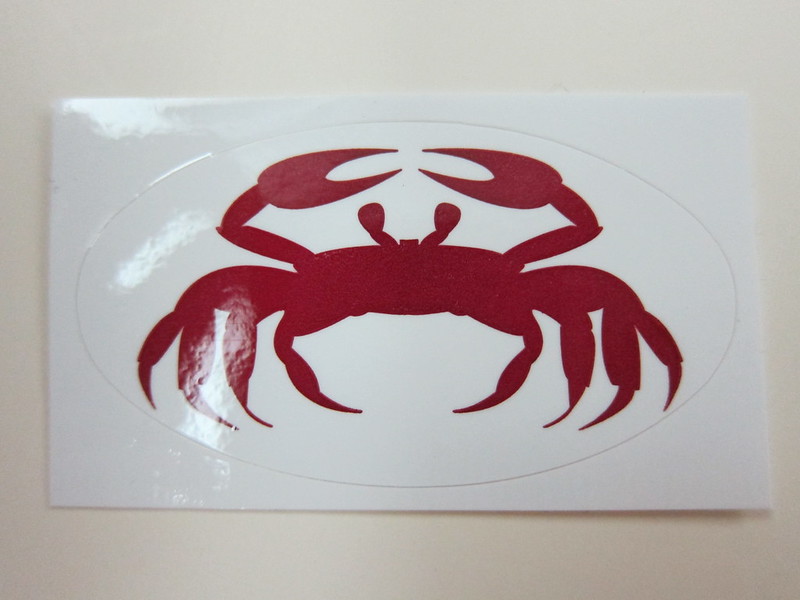 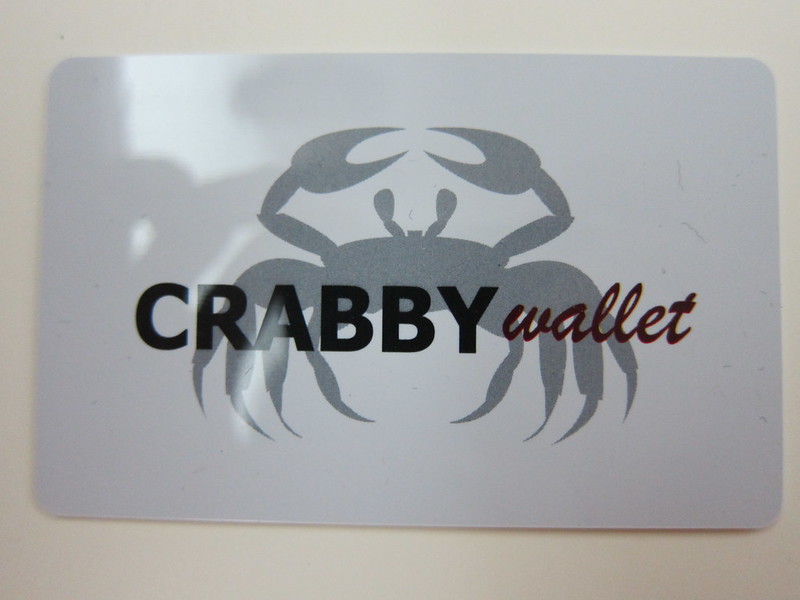 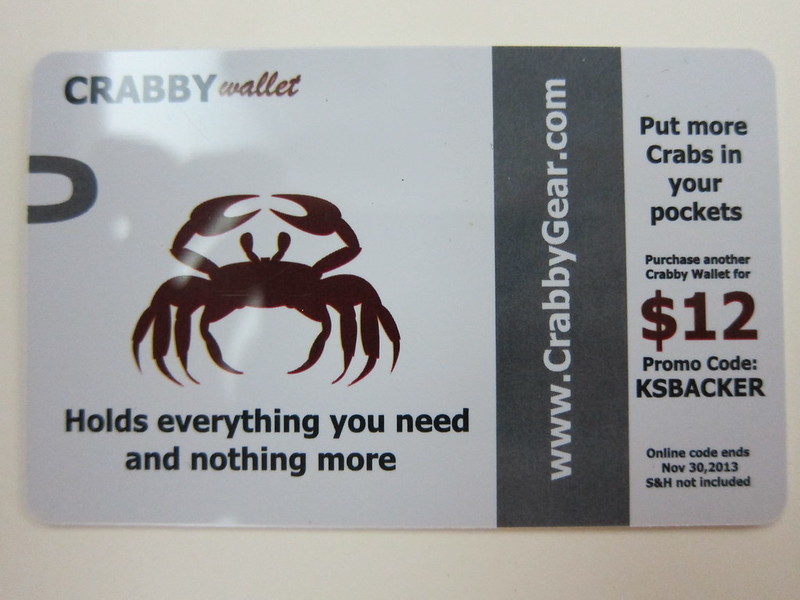 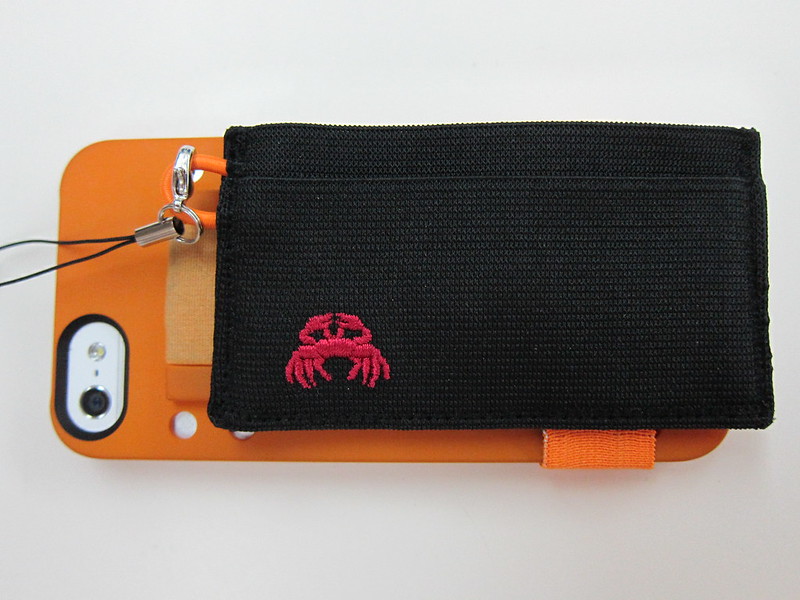 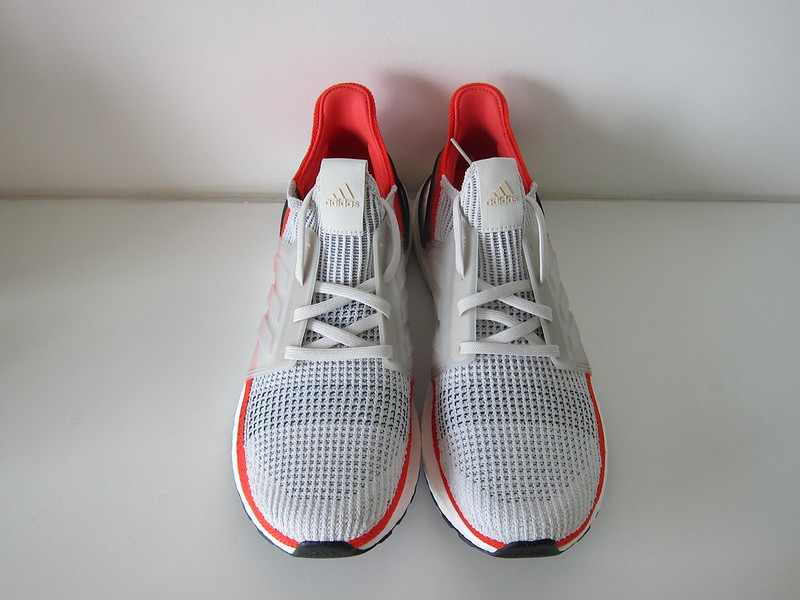 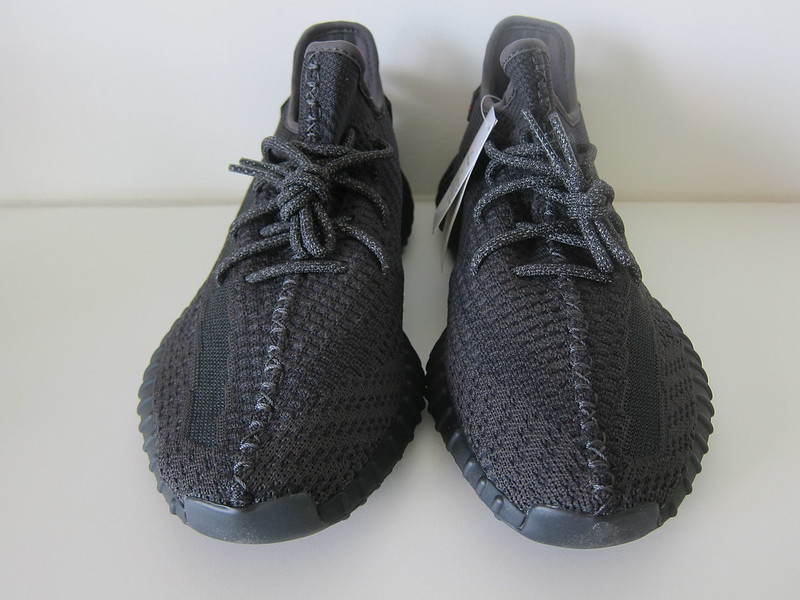 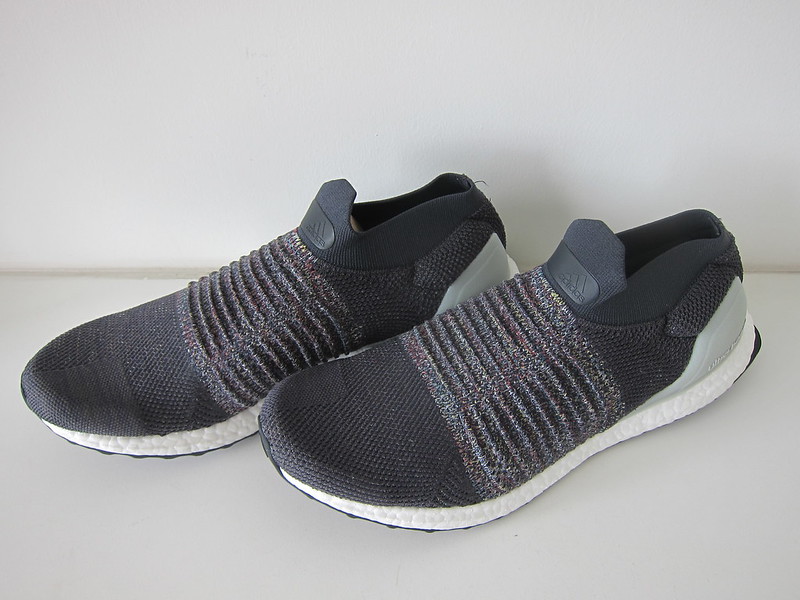 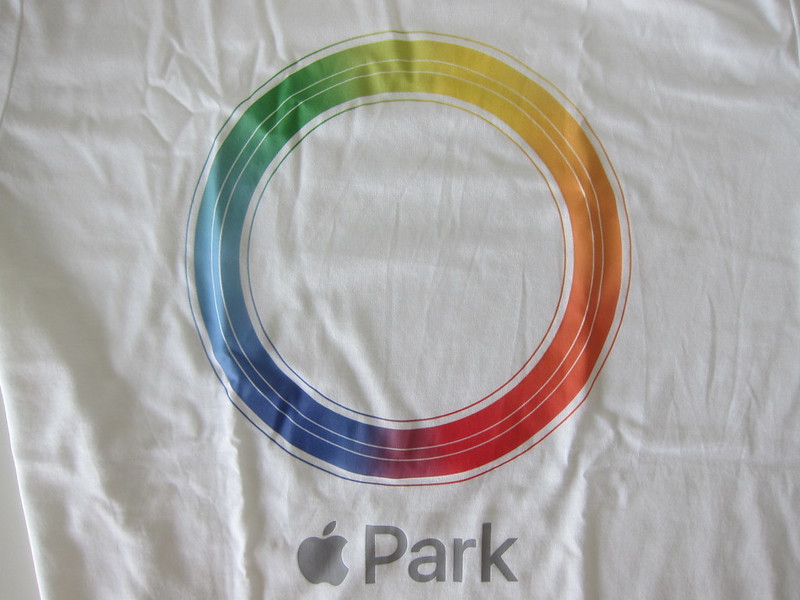