Yesterday at Slush 2014, Nokia announced the Nokia N1 Android Tablet. It is the first device announced after they sold their Devices & Services Business to Microsoft.

The body of the tablet is made up of a single piece aluminum, sandblasted for a satin finish and it weights 318g. It also features for the first time a reversible USB 2.0 connector.

It basically looks like a clone of the iPad Mini.

Surprisingly, it will retail in China first before Chinese New Year in 2015 which falls on Thursday, 19th February 2015. After the rollout in China, it will launched in Russia and selected European countries.

The recommended retail price is US$249 (S$324) and it is available in two colors Natural Aluminum and Lava Gray. 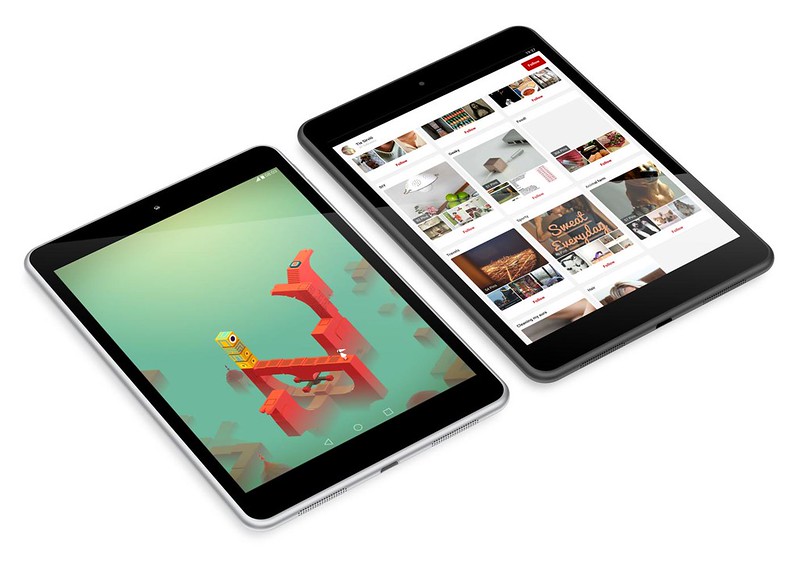