I was one of their super early bird backer. I pledged US$119 (S$168) for the LaMetric Time itself and shipping to Singapore is additional US$25 (S$36).

SUPER EARLY BIRD BATTERY LAMETRIC – This level is for those who get in quick and want the best deal! Get The Battery LaMetric Time (with built-in Lithium-ion, rechargeable battery) at a very limited special price and help kick off our launch! Free shipping to the continental US.

LaMetric Time is probably one of the most interesting product I backed on Kickstarter. It is a standalone, customizable, hackable ticker that tracks key metrics and displays them in real-time.

This unique clock can be set up to tell you the events on your calendar for the day, the temperature or even to count down the days until your new baby is born. LaMetric Time eliminates the need to check multiple apps or news sites for the information you need. Instead, you receive everything at a glance, all in one place, in real-time.

You can even combine two or three LaMetric Time in a row to form a dashboard. The combined LaMetric Time will be in sync and acts like a single device. 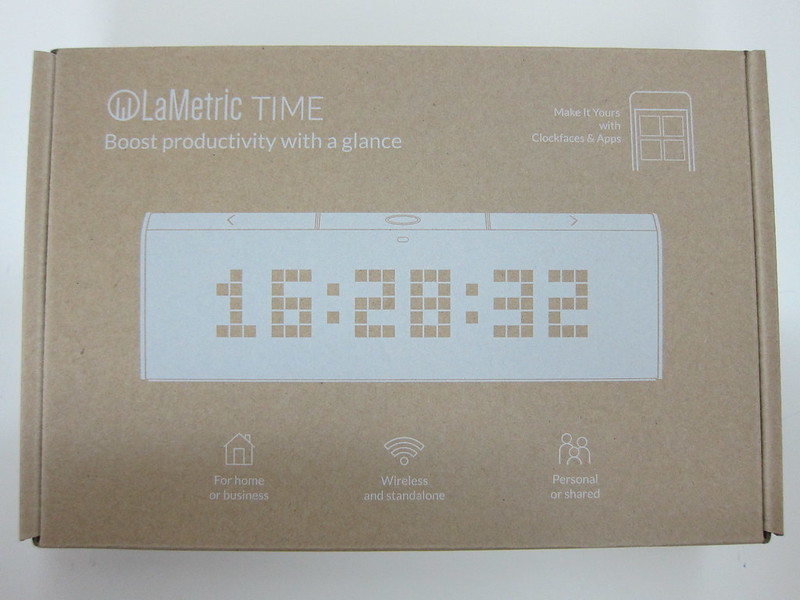 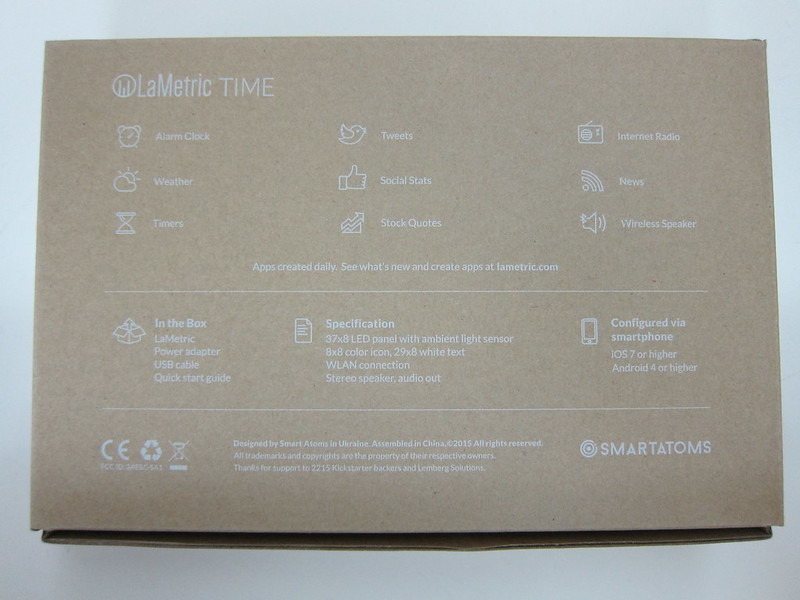 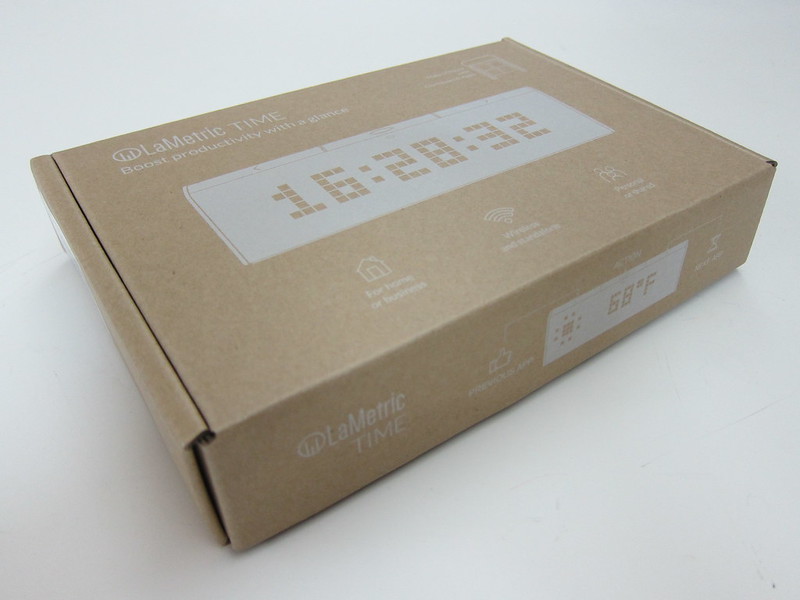 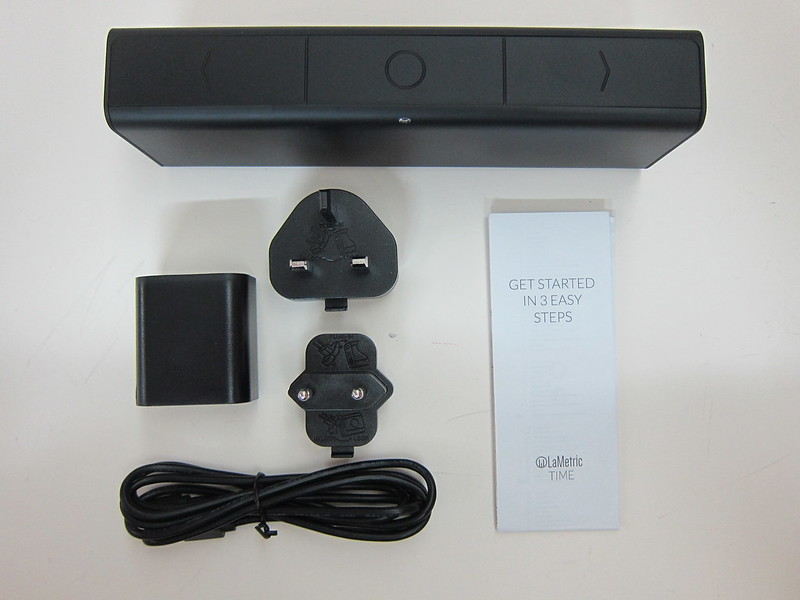 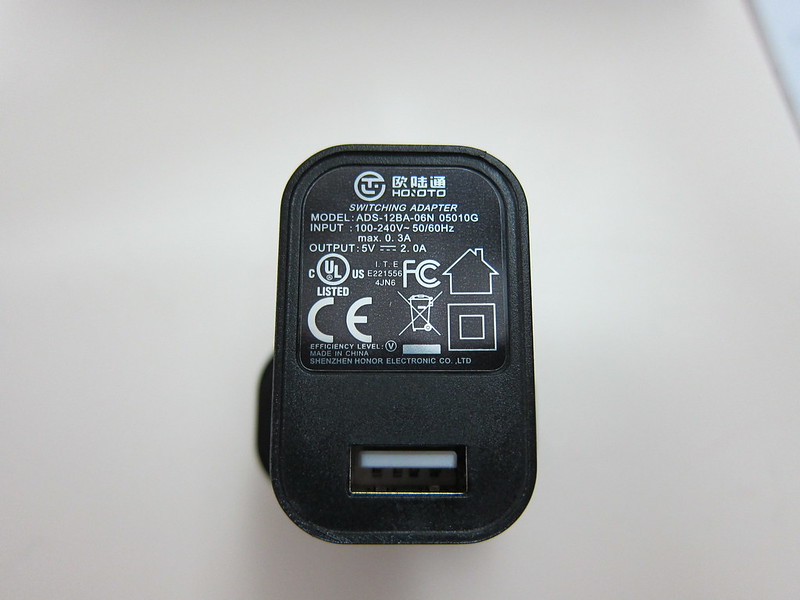 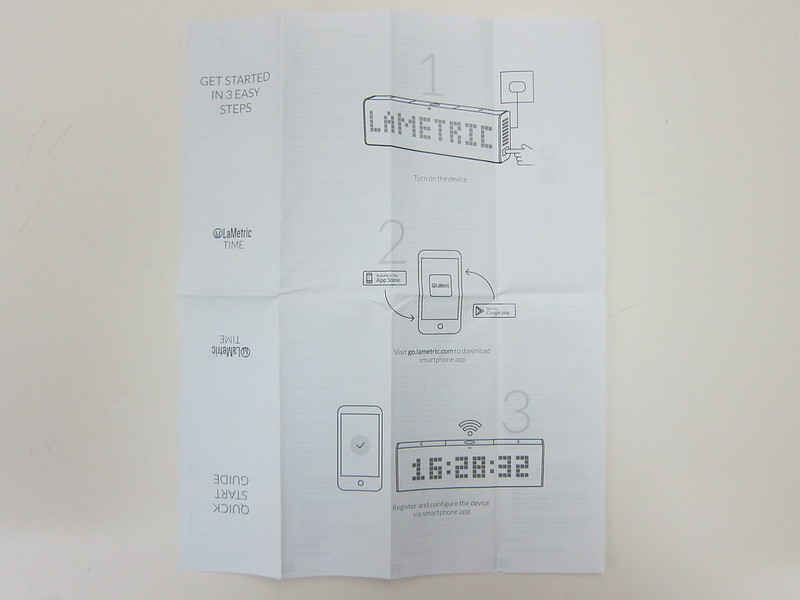 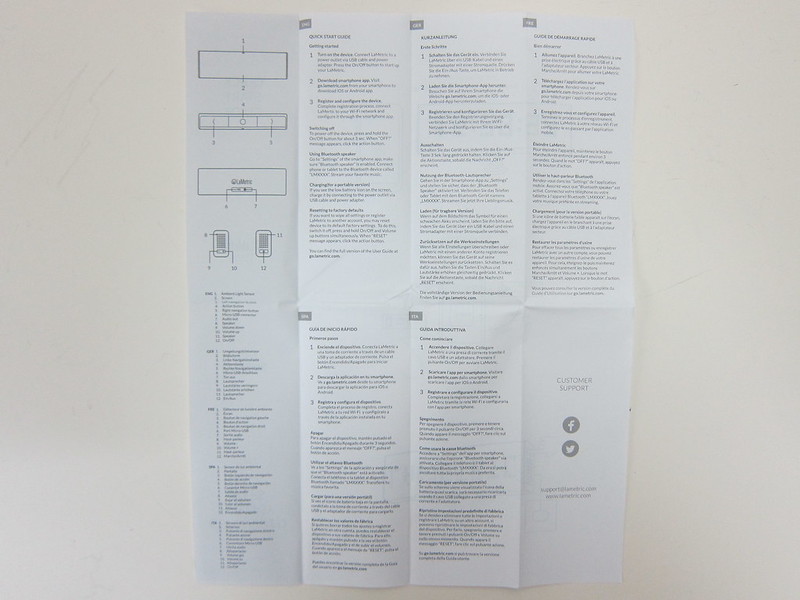 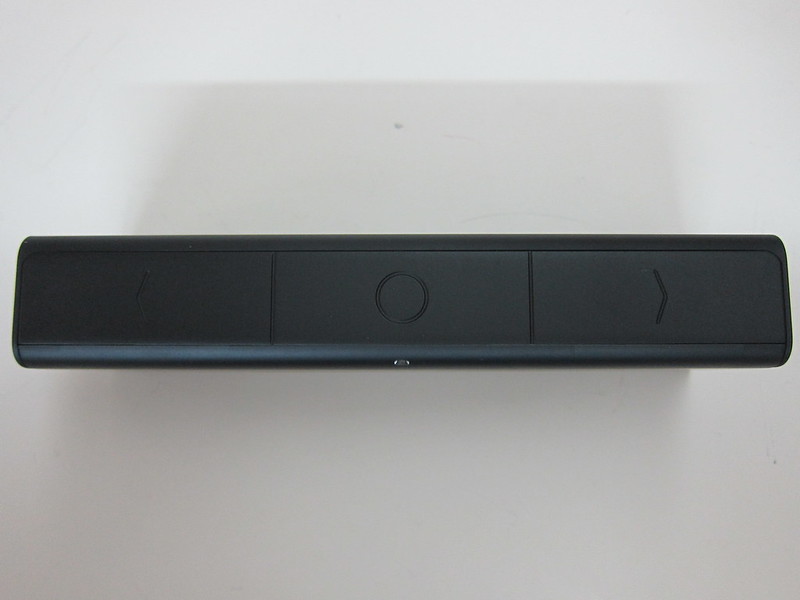 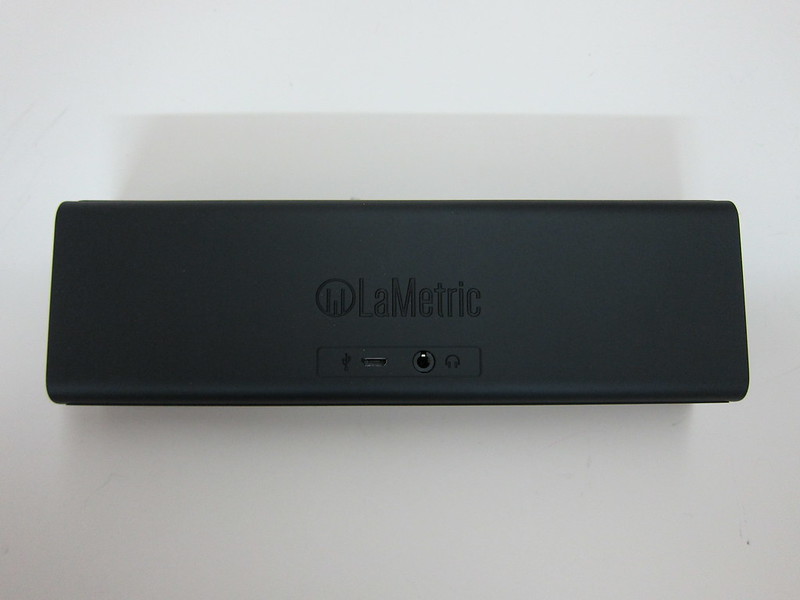 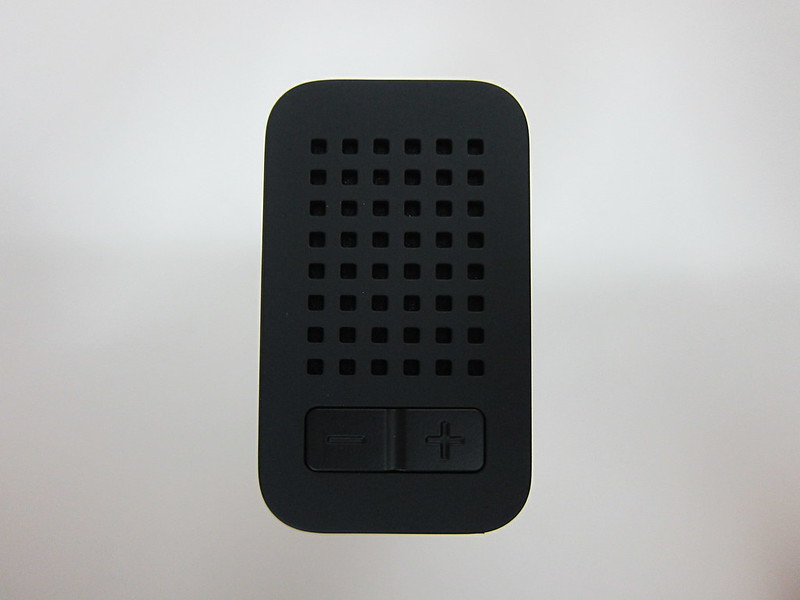 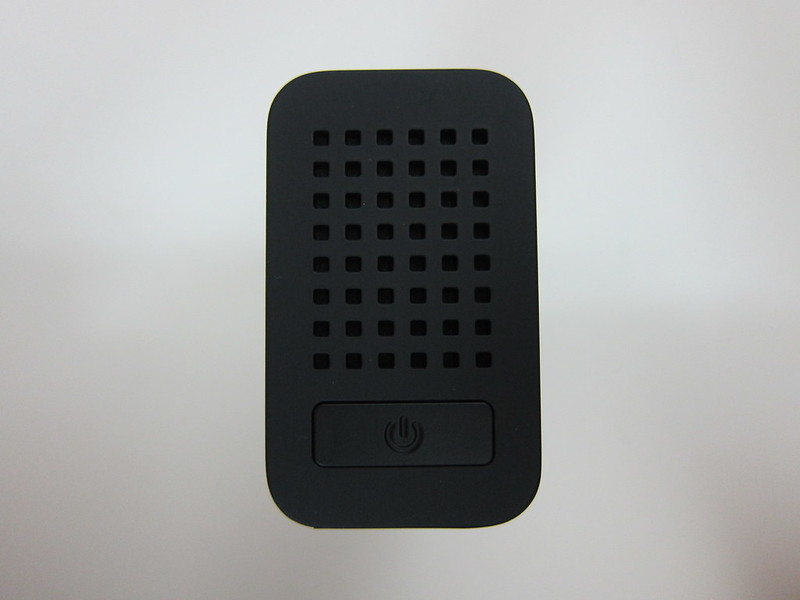 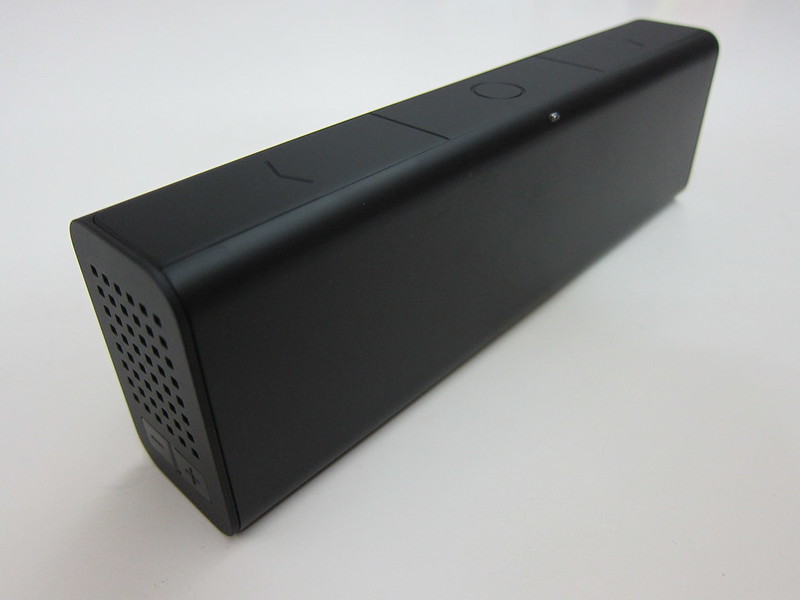 The iOS app works but needs polishing. It is not optimized for iPhone 6/6 Plus/6s/6s Plus and the store loads very slowly because of UIWebView (in-app browser). 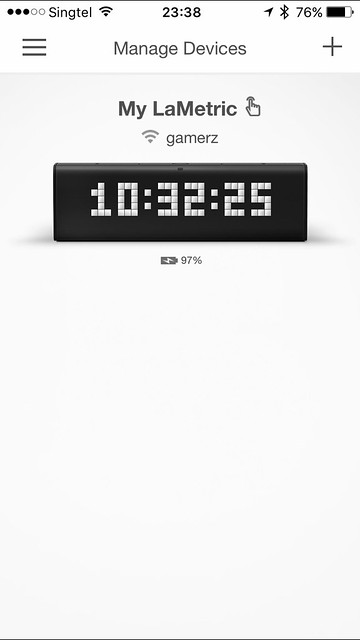 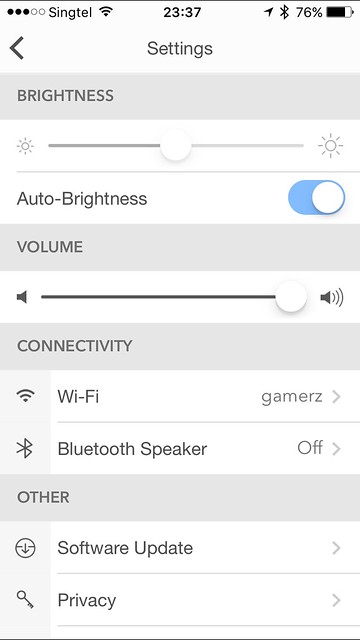 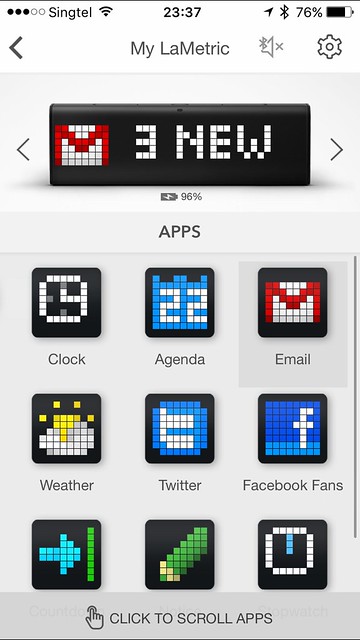 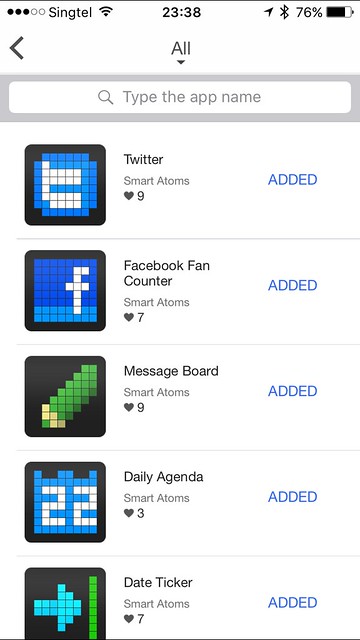 The Email Notification app is buggy which makes it impossible to set up. Clicking on “Not logged in” to login to Google within the app will crash the iOS app. I have to use the LaMetric app on Android to set it up properly. Hopefully, they will get this fixed as soon as possible.

I am also hoping to see more apps and IFTTT support for the LaMetric Time soon. The developer portal is already open over at developer.lametric.com. 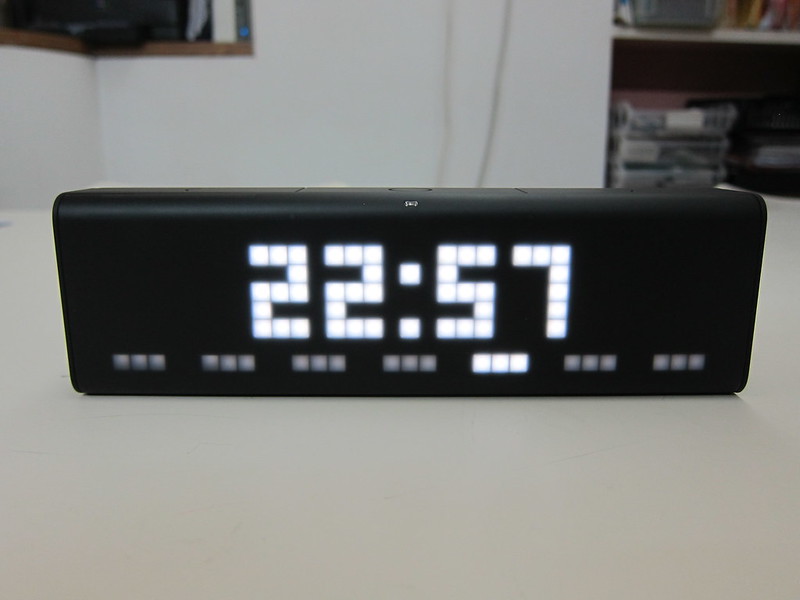 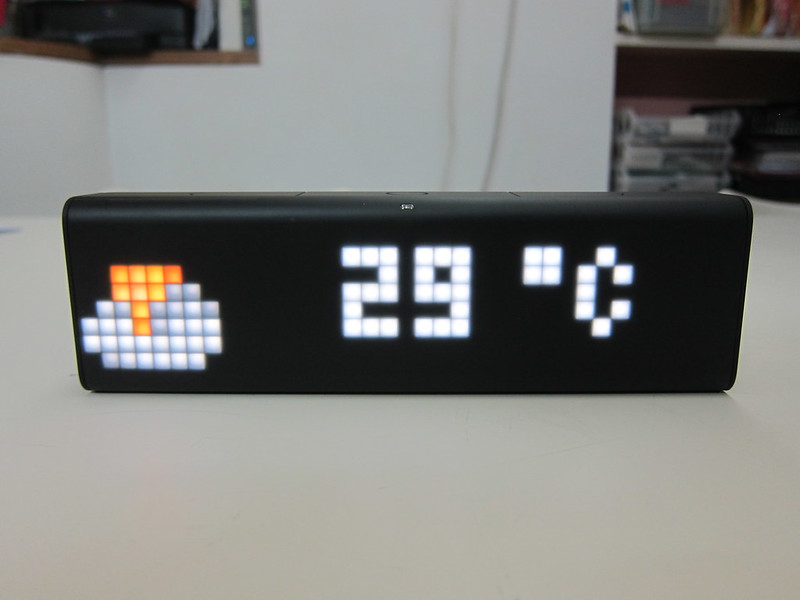 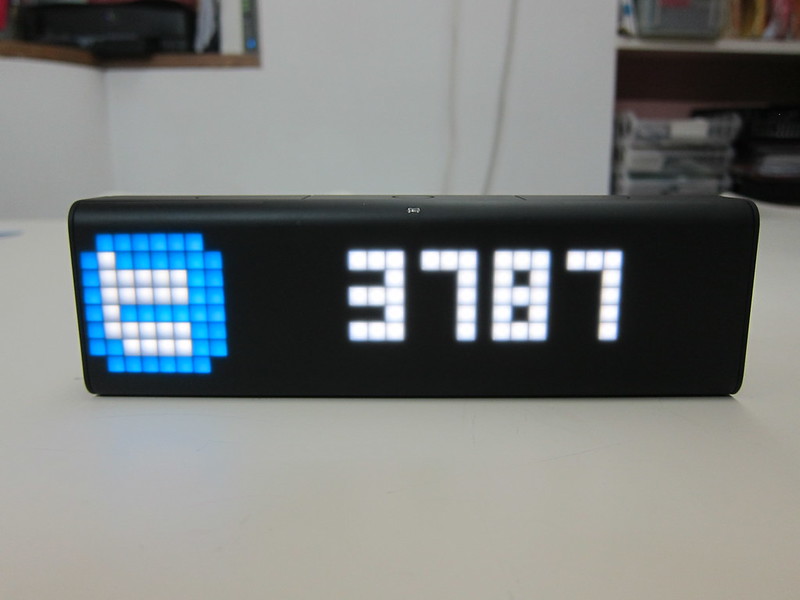 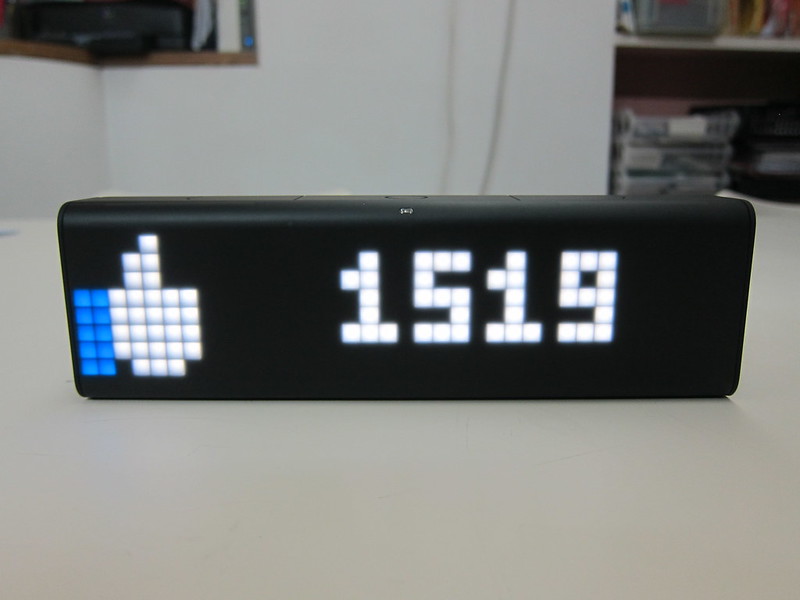 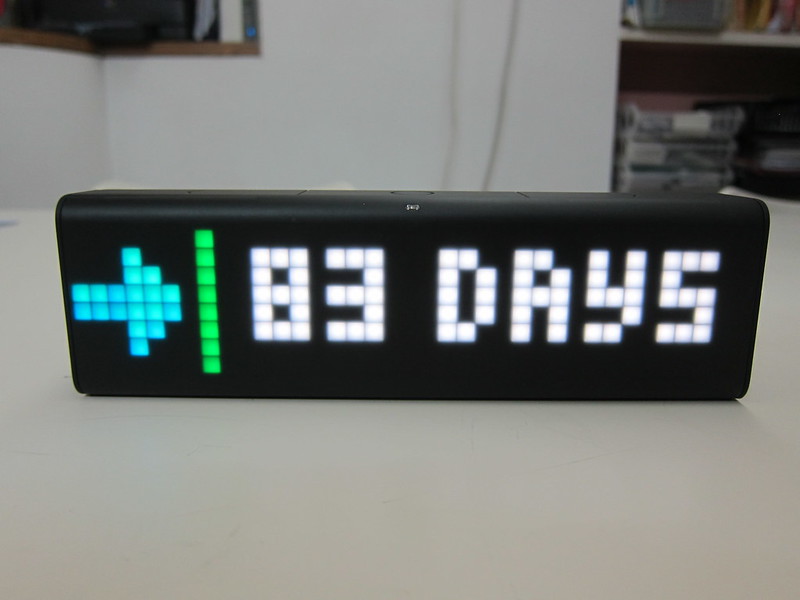 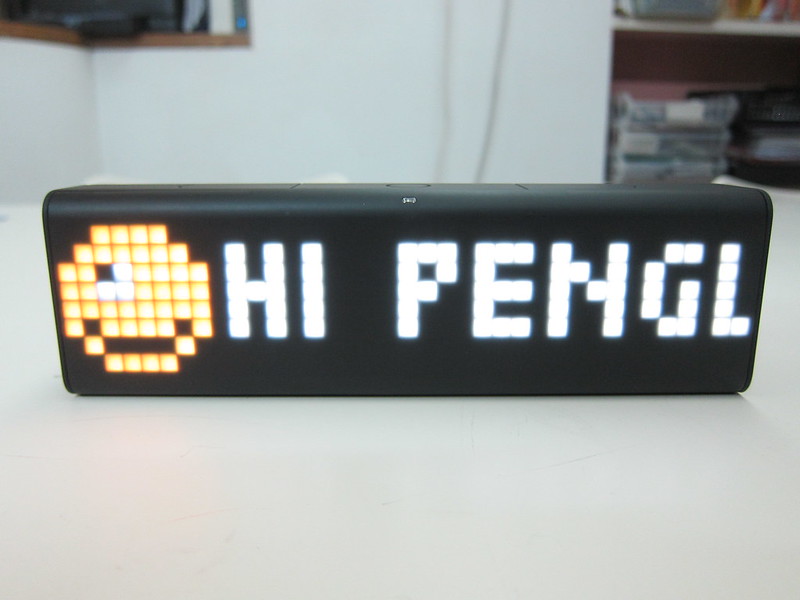 WYFY is a local IoT (Internet of Things) company that is focused on bringing quality, designed in Singapore IoT products with local certifications to the Singapore and Southeast Asian markets. They have three products right  …
Lester Chan · 09:00, 04 Nov 19

It seems that igloohome gave me what I requested for. Even the product name is spot on. Two years ago, when I reviewed the Igloohome Smart Lock, I mentioned the following: And in the future,  …
Lester Chan · 09:00, 29 May 19
← Belkin Road Rockstar: 4-Port 36W/7.2A Passenger Car ChargerLogitech Harmony Home Control →