Singapore is the 5th country after Spain, China, US and South Korea to have Samsung Pay.

Samsung Pay has partnered with major payment networks such as American Express, MasterCard and Visa, and major banks such as Citibank, DBS/POSB, OCBC Bank and Standard Chartered.

Because of that, you can use Samsung Pay for transactions above S$100. 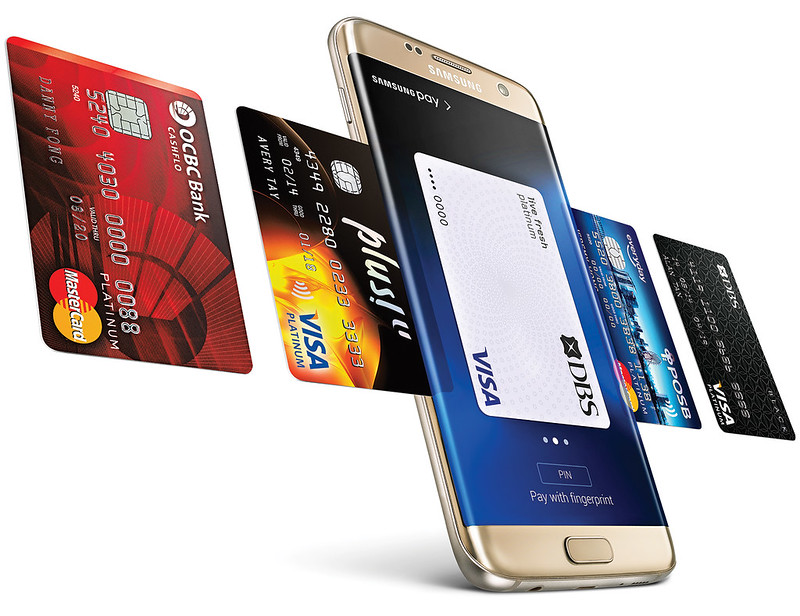 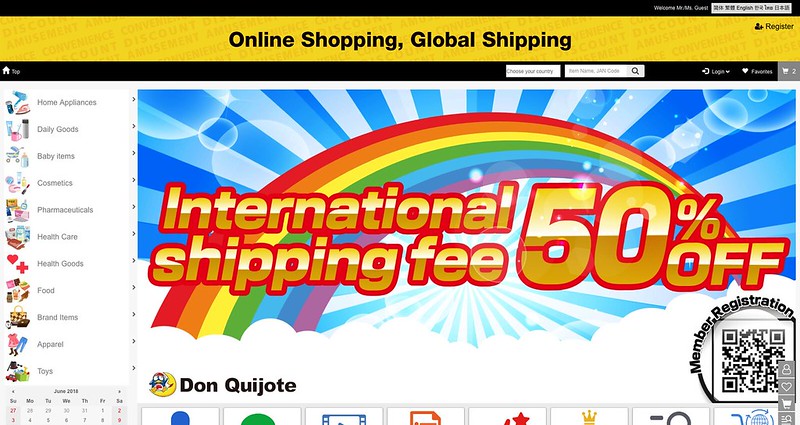 Don Quijote has a global online store at mpglobal.donki.com and it does ship to Singapore directly via EMS. Don Quijote Global Online Shopping Prices on the site are much cheaper than getting from Don Don  …
Lester Chan · 09:00, 28 Jun 18
← Igloohome Smart Lock ReviewSudio Vasa Bla Giveaway →