Limpeh Says is Singapore’s version of Cards Against Humanity. “Limpeh” is a Hokkien word which translates to “your father”.

Shipping cost within Singapore is an additional S$7 by SingPost. Since it is a local product, I got it pretty fast.

It was targeted to ship in March 2017, but it got delayed by a few weeks (which is pretty good when it comes to Kickstarter standards). It was shipped to me on 5th April 2017, and I received it two days later on 7th April 2017.

Limpeh Says is an (18+) card game for we the citizens of Singapore, containing 550 unique, localized cards revolving around the culture we’ve built here in our little country.

Guided by the ideology of being ‘morally wrong but politically right’, it includes topics from food, to National Service, and everything else in between.

The game is as simple as it gets. Each round, one player draws a Red Card. Everyone else answers with their best white card. The funniest combination wins.

Since Limpeh Says managed to raise five times more than their initial goal of S$20,000, they decided to throw in some extra stuff for their backers: 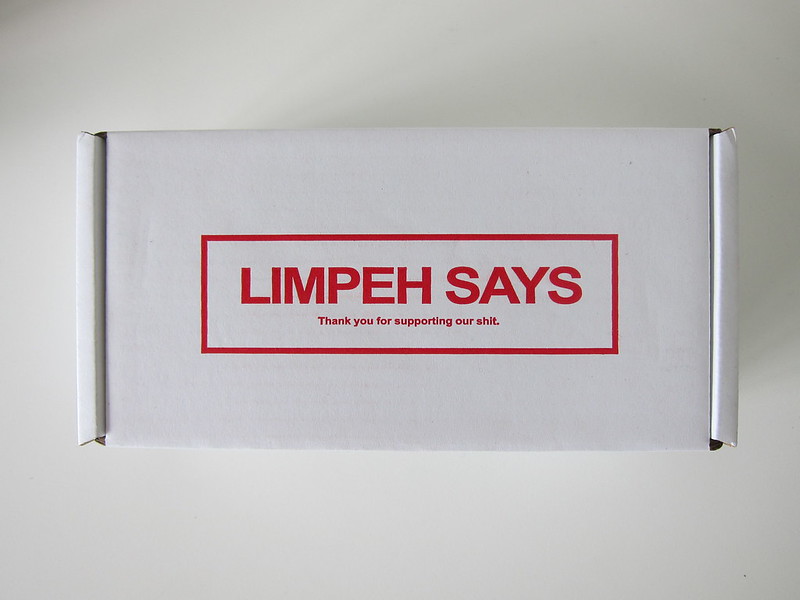 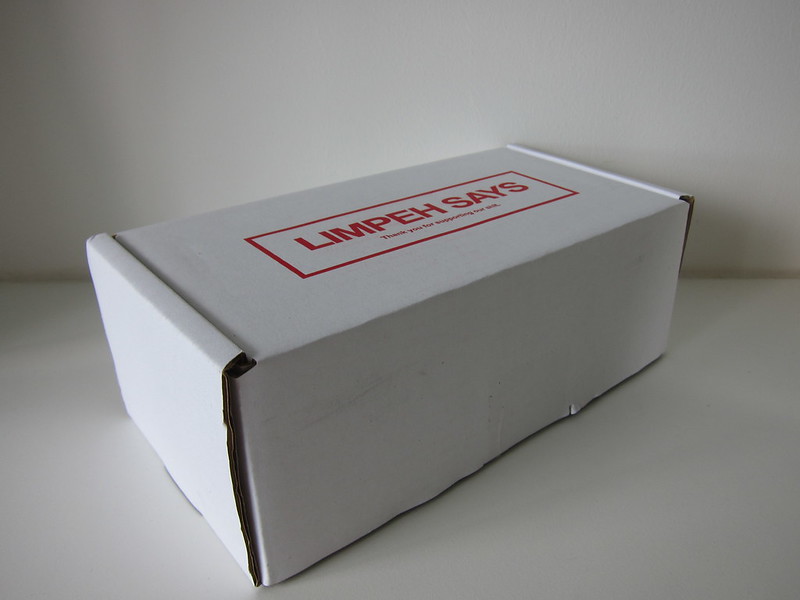 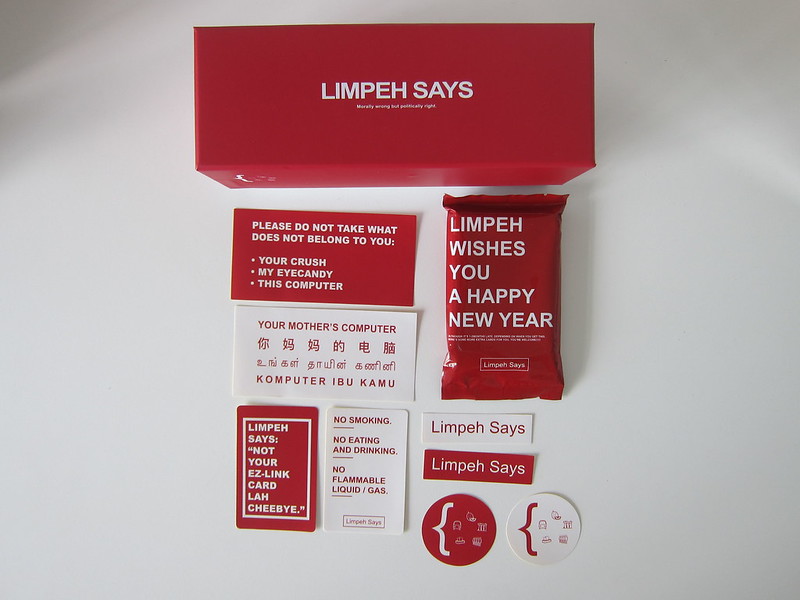 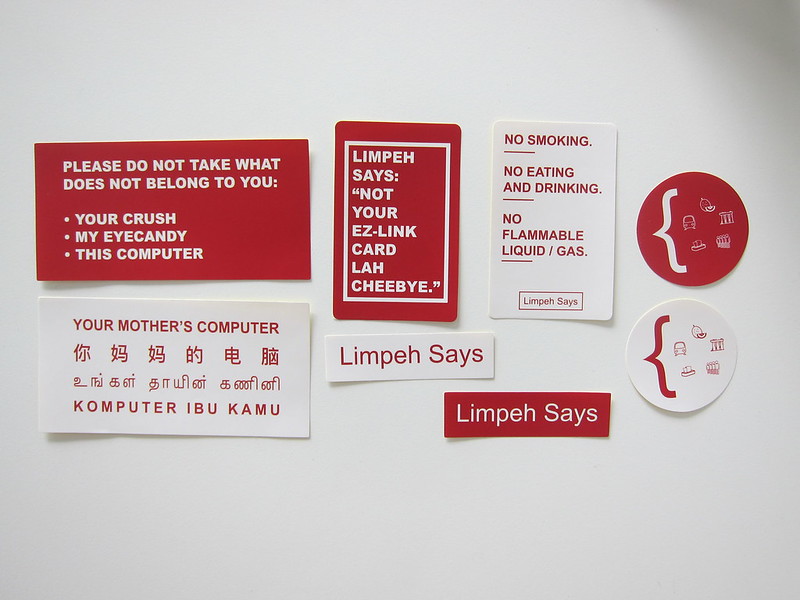 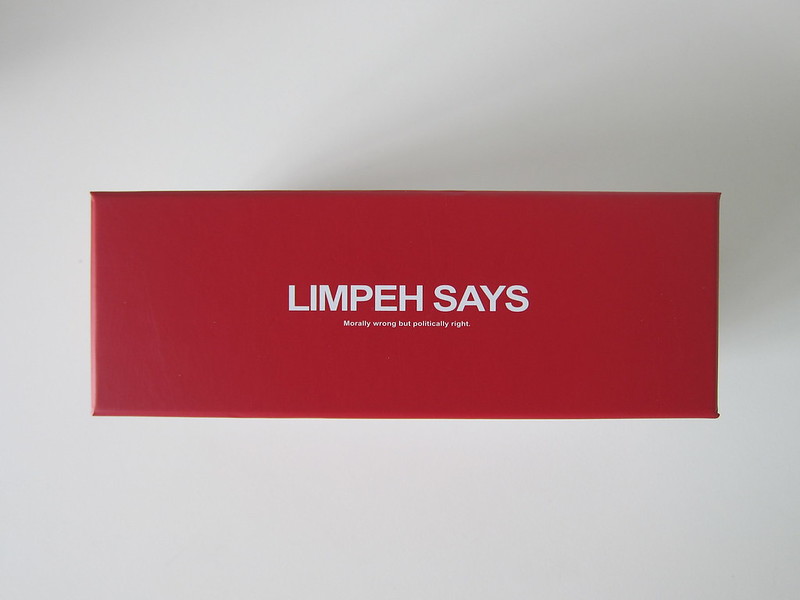 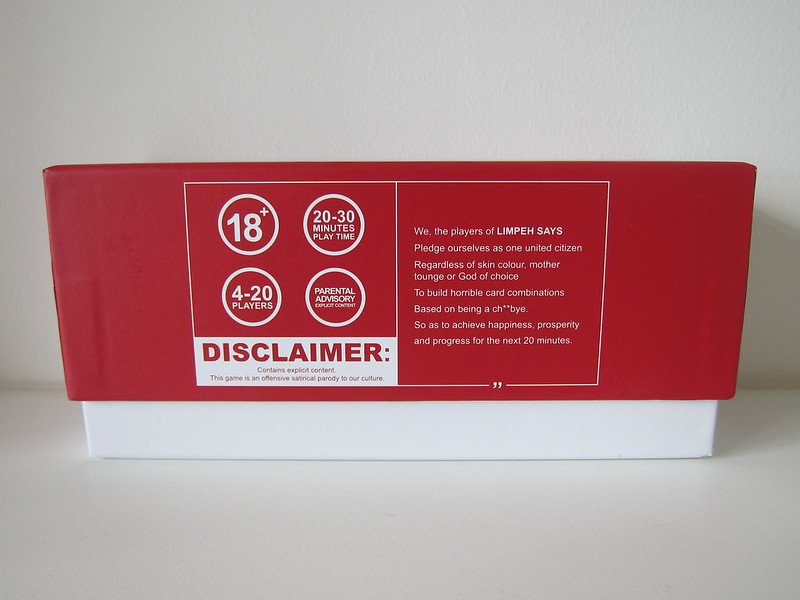 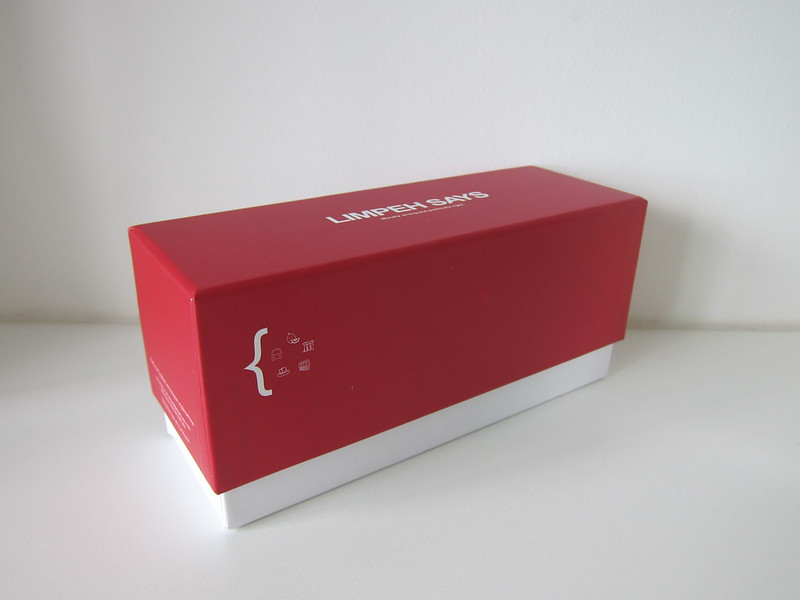 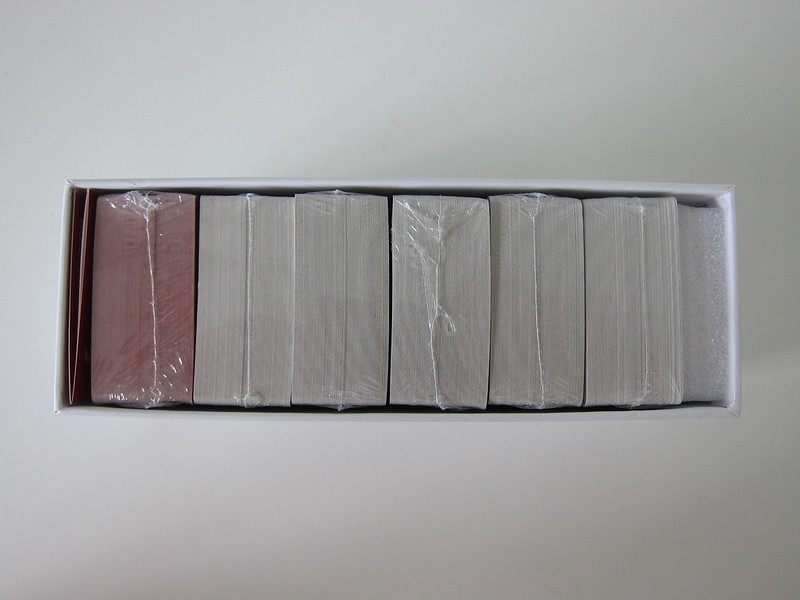 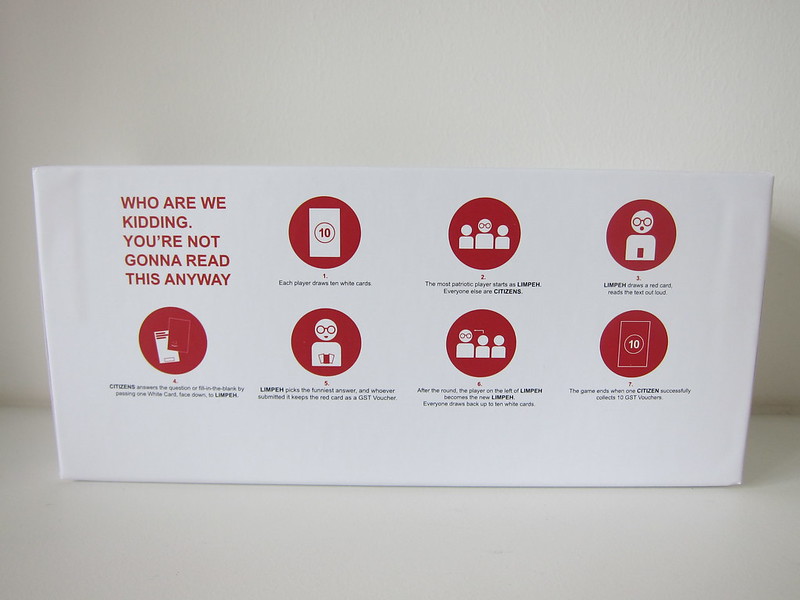 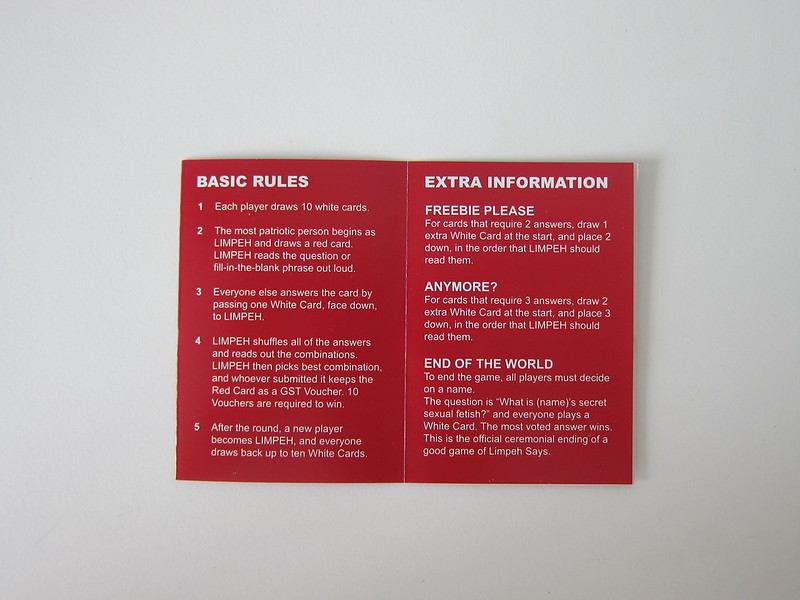 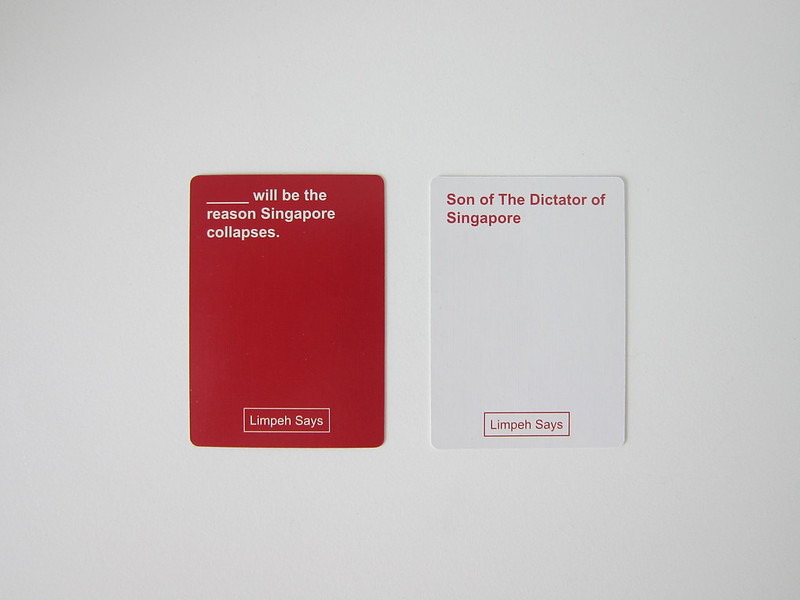 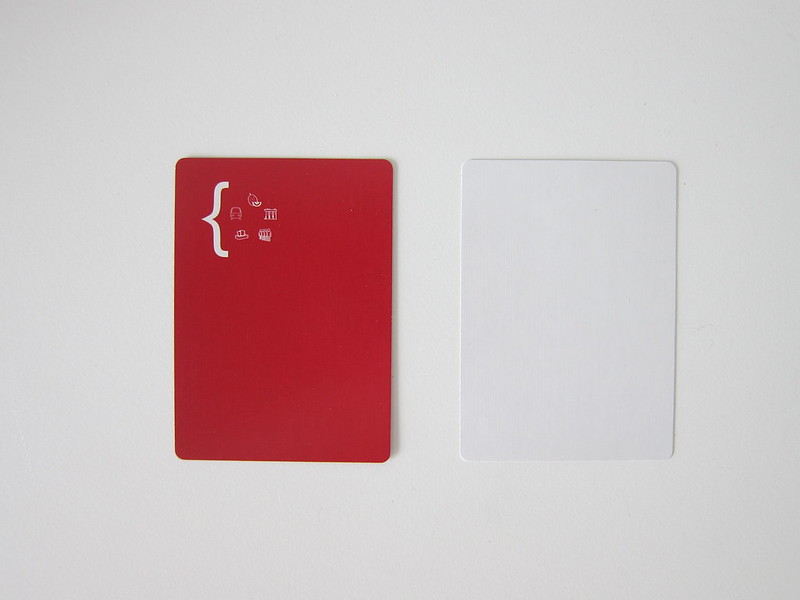 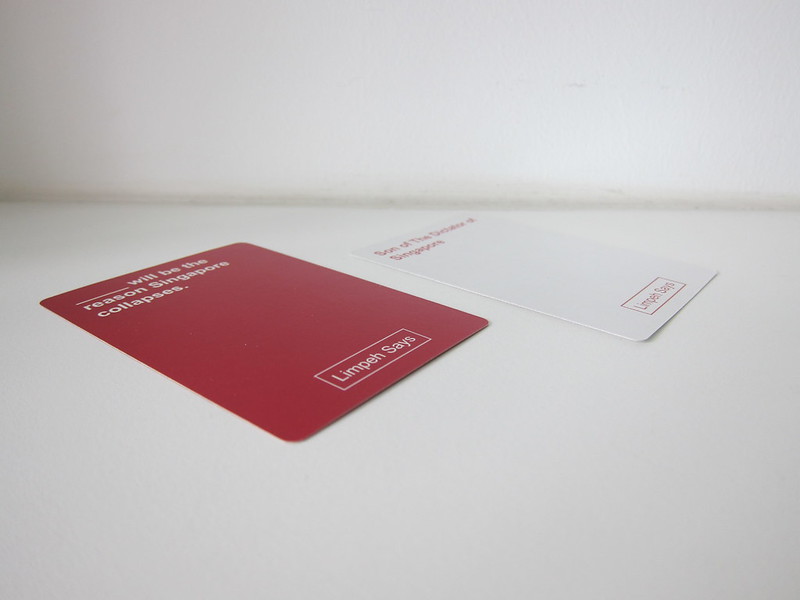 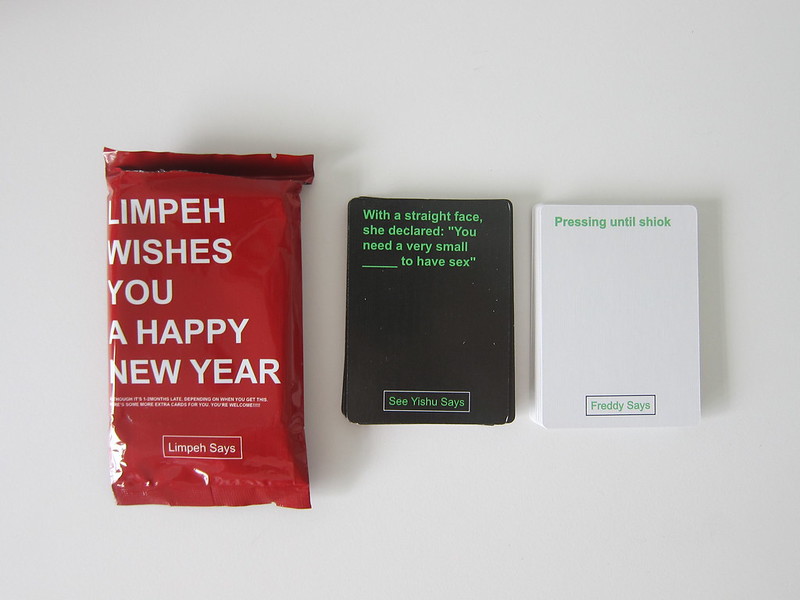 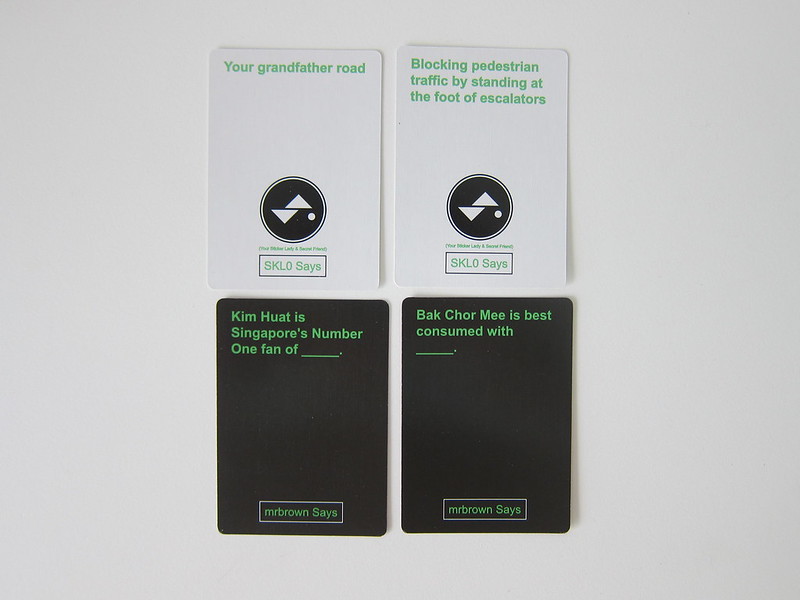 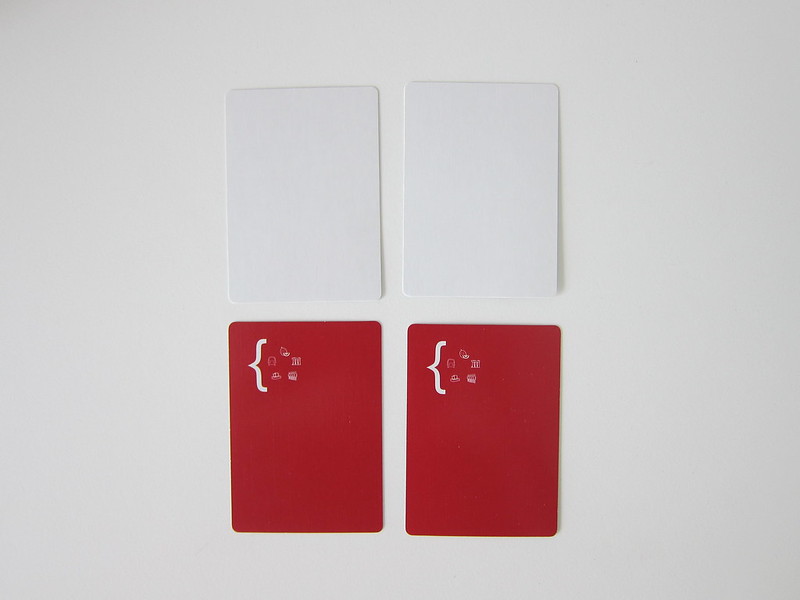 Was in Tokyo, Japan last week, and since I bought a new PS4 Pro, I decided to get some official accessories for it. The first item I bought is the official Sony DualShock 4 Charging  …
Lester Chan · 09:00, 27 Nov 19