Below is a live shot of Nokia N81.

I am still waiting for live shot of N82 to be leaked as I am more interested in it due to its candy bar form factor.

I guess all will be revealed on 29th August 2007. Mark down that date!

I am also hopping that the OS will be featuring FP2 instead of FP1. 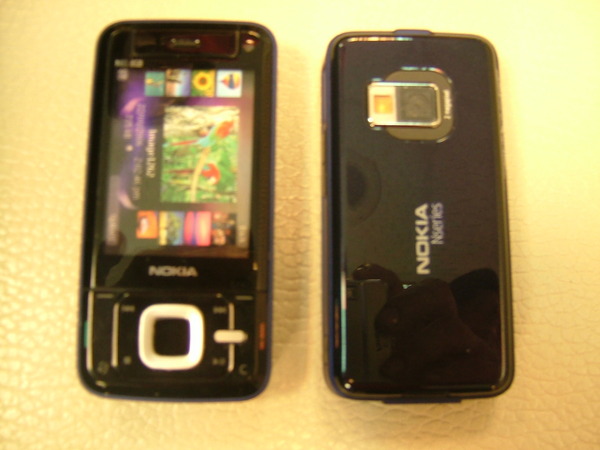