Nokia is bringing Microsoft Silverlight to S60 on Symbian OS later this year. Now we just need Adobe Flash Lite 3 to be delivered to our mobile phones through a firmware update. You can get the Adobe Flash Lite 3 Developer Edition if you can’t wait.

Espoo, Finland – Nokia today announced plans to make Microsoft Silverlight available for S60 on Symbian OS, the world’s leading smartphone software(1), as well as for Series 40 devices and Nokia Internet tablets. Adding support for Silverlight will extend opportunities for developers to create rich, interactive applications that run on multiple platforms in a consistent and reliable way.

Microsoft will demonstrate Silverlight on S60 during the opening keyote at Microsoft’s MIX08 conference on March 5 in Las Vegas. Silverlight is intended to be available to S60 developers later this year with initial service delivery anticipated shortly thereafter for all S60 licensees. This will allow S60 application developers to use an even wider range of development environments for S60 on Symbian OS than today. Today S60 developers can use: C++ (using native Symbian OS APIs and Open C providing subset of standard POSIX libraries), S60 Web Run-time (supporting standards-based web technologies such as Ajax, JavaScript, CSS and HTML), the Java(TM) language, Flash Lite from Adobe, and Python. 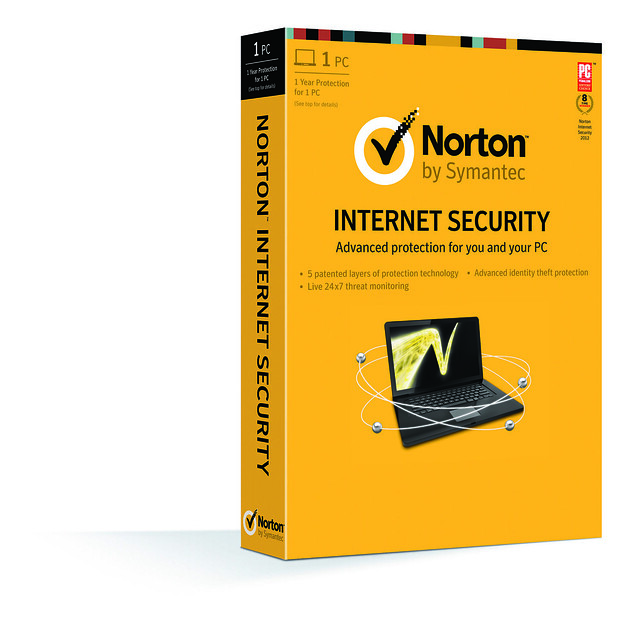 Last week Norton refreshes it's product line-up to be compatible with Windows 8. Another major difference (something that I like) is they completely dropped the version number/year at the end of the product name. Just  …
Lester Chan · 08:54, 12 Sep 12 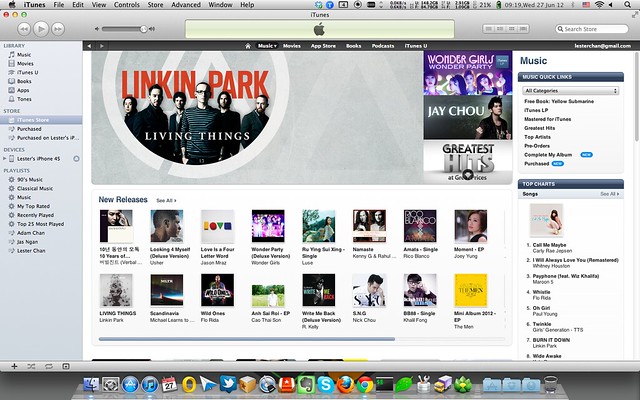 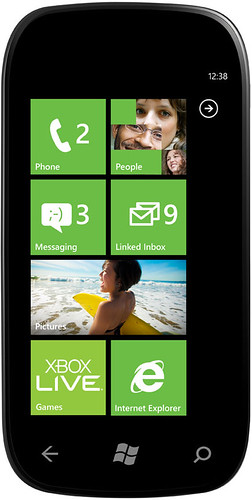