The last time we saw a preview of Windows 8 was during Computex back on 2nd June 2011. Yesterday at the BUILD conference, Microsoft showcased Microsoft Windows 8 Developer Preview.

The new Metro UI look awesome, hopefully this time round, Microsoft will make the UI consistent throughout the whole Windows. Microsoft has learned from their mistake and the Metro UI is now built for touch rather than mouse from the group up. It is just wrong slapping a touch UI to Windows 7, it just does not work.

Smilar to OS X Lion, Windows 8 will have its own App Store for you to buy software. I hope the software prices are reasonably priced. Windows 8 also supports ARM-based chipsets. In the press release, they did mentioned “One Windows”, I am hoping they meant there is only one edition of Windows 8 and not so many editions like its predecessors, it just confuse the crap out of consumers.You can try out the Microsoft Windows 8 Developer Preview for free (no activation is required), just head to http://msdn.microsoft.com/en-us/windows/apps/br229516/ and download the ISO. The x64 variant is 3.6GB and x86 one is 2.8GB.

Here are some highlights extracted from the press release: 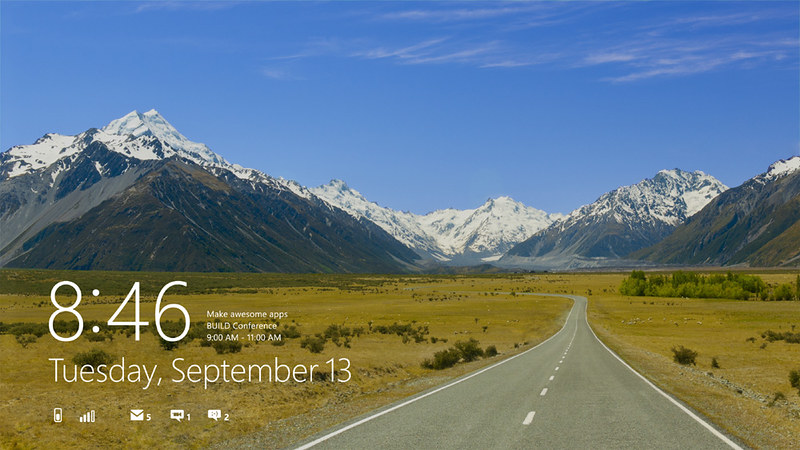 Windows 11 is available starting today. The rollout will start with a free upgrade on eligible Windows 10 PCs and new PCs pre-installed with Windows 11. So you can't buy Windows 11 off the shelf  …
Lester Chan · 10:04, 05 Oct 21