Got an interesting package all the way from UK by Nokia. At first glance, you will think that it is a limited edition Nokia Lumia 920, but I knew it wasn’t as the phone is not in the market yet.

Inside the box are the 4 main components that are used to make the Nokia Lumia 920.

Some bloggers like Clinton Jeff and Sam Pullen got the yellow cover. If it is a Nokia Lumia 920, it has to be yellow! Is just looks awesome in that color. 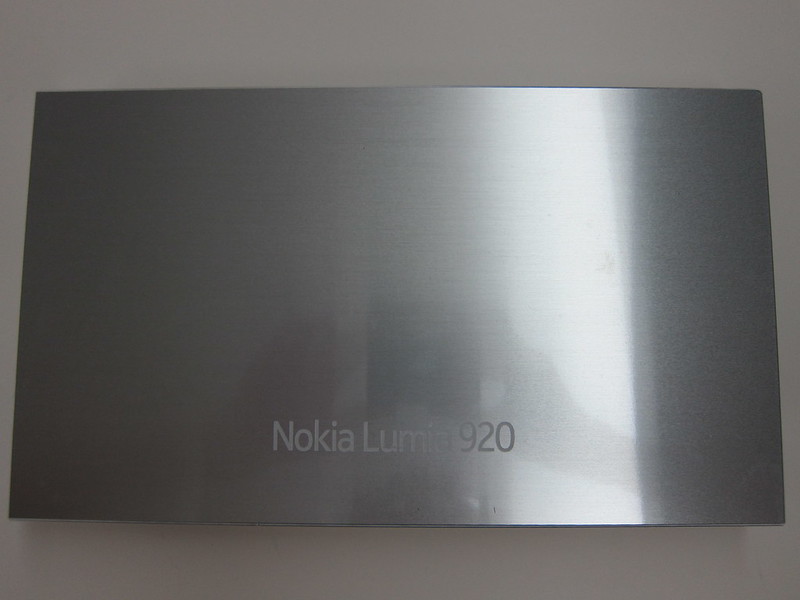