GearBest sent me an iMacwear M7 for me to try. The iMacwear M7 is retailing for US$112.63 (S$155) on GearBest’s website excluding shipping.

The iMacwear M7 is not an Android Wear device but rather an Android Watch itself because it runs on a full Android 4.4 (KitKat).

The package includes 1 screw driver because you will need to remove the back cover to insert the Micro SD card or the battery.

The Micro SIM card slot also requires you to unscrew it before you can insert the Micro-SIM. It makes sense because it meant to be IP67 rated.

Because it is rated IP67, technically you can bring it for swimming. To be honest, I dare not try it because after removing the back cover of the watch to insert the battery, it doesn’t give me a very good impression of the waterproof seal.

It supports both phone calling and 3G data capabilities. It also has a portable Wi-Fi hotspot and hence you can use the M7 for 3G tethering.

The M7 runs on MediaTek MTK6572 Dual Core Processor at 1GHz with 512MB RAM. It comes with 4GB internal storage and you are able to expand it up to 32GB using MicroSD card. It uses Arm’s Mali-400 MP as it’s GPU.

I was expecting the Android UI on the watch to be laggy when using it, but to my surprise, it is pretty responsive, at least from a smartwatch point of view.

Despite the UI being snappy, the multi-touch screen is not as sensitive as I expected. It really takes a lot of effort and practice to swipe though 5 pages of the app smoothly.

Checkout the hyper-lapse video I took using the UI:

The letters on the keyboard are pretty small, but I can type pretty accurately on it at a slow speed.

The M7 includes a 5MP camera which camouflages to look like a button.

The M7 has Google Play Store in it so you can install Android apps from the store.

If you are intending to root the M7, checkout XDA thread on it.

I am hoping someone will eventually port Android 5.1 (Lollipop) over to the M7 because I don’t think it will arrive from the manufacturer as an update. In fact, I don’t think the watch will get any updates at all. 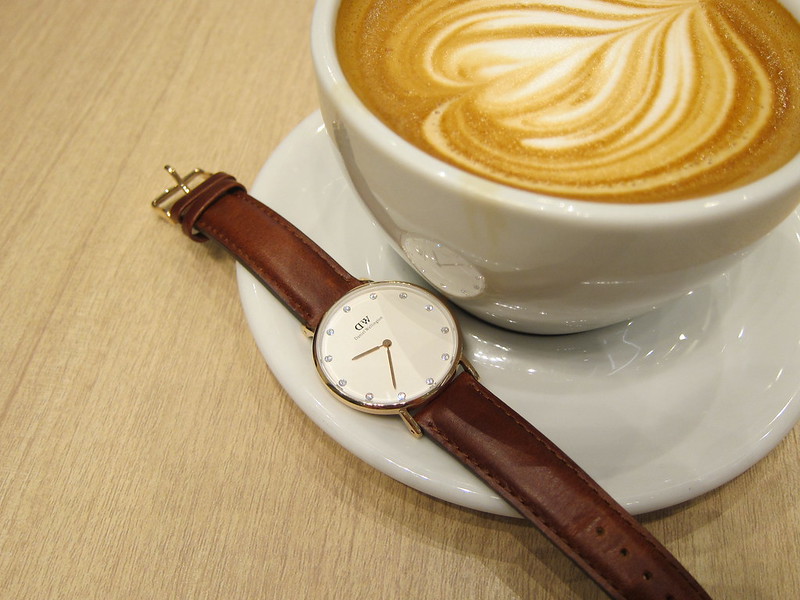