In case you didn’t know, Belkin sells power banks as well. It is part of their Pocket Power series.

One interesting feature that might not be in other power banks is Electromagnetic Interference (EMI) Prevention. Belkins’ power banks have shielded inductors that prevents EMI interference to other devices.

Unlike Xiaomi’s Mi power banks which has an aluminum casing, the casing of Belkin’s power banks is instead made of plastic.

The design is clean, and it has matte finishing, so it is not a fingerprint magnet.

There are only two essential sides of the power bank, the front which houses all the ports and the left side which is the four LEDs battery level indicator.

It has two USB-A output ports that can output a total of 5V/2.4A.

Charing the power bank is done via its Micro USB input port. It can take in a maximum of 5V/2A. A 15 cm Micro USB cable is included inside the box. 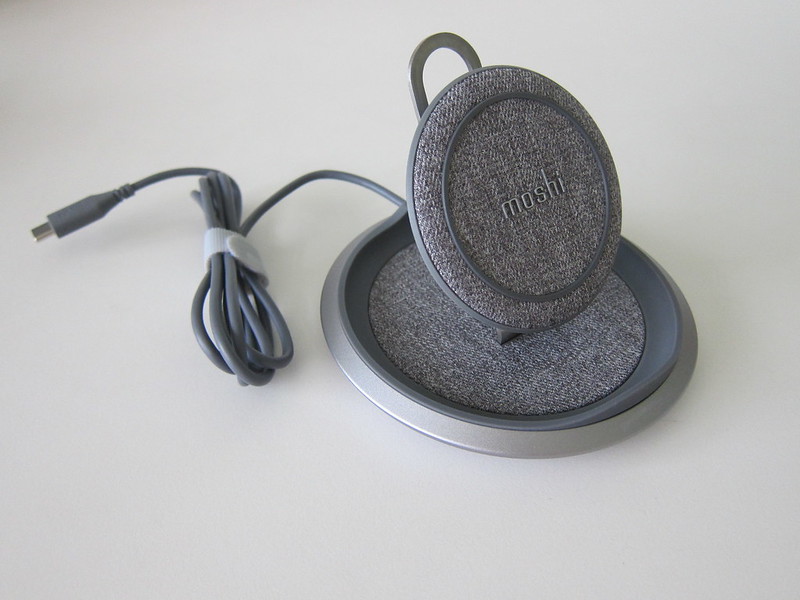 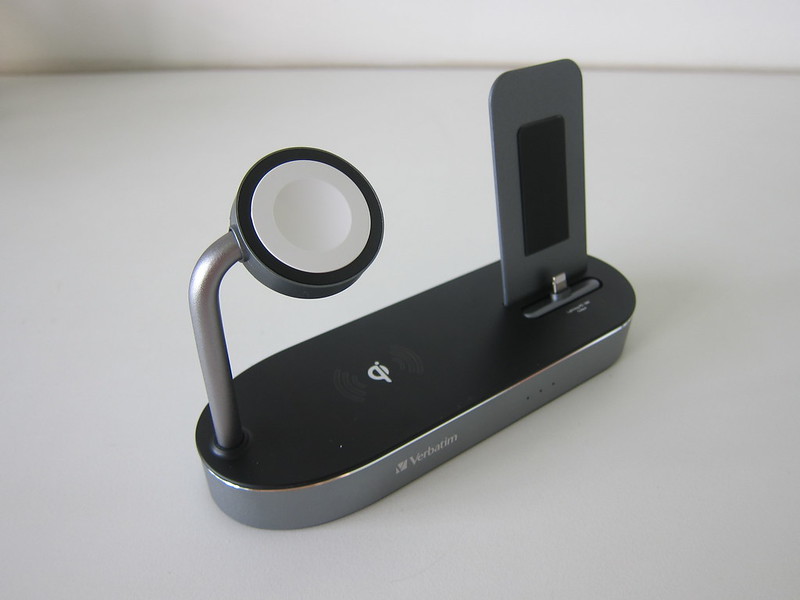