Li Xiang said she did not own a Tamagotchi before and so happen that my mom’s friend is coming to Singapore for a business trip from Japan, and I asked my mom to ask him to help me buy. This shall be Li Xiang belated birthday present =D

And here you have it Tamagotchi iD direct from Japan. It is all in Japanese, there is no English version.

I will post pictures of the Tamagotchi iD itself when Li Xiang open the box.

It was said to be available in Japan only for 5,040 yen = S$80. However, it was also sold in the Anime Festival Asia 2009 which happened on the 21st and 22nd November 2009 by Bandai themselves, but it cost a staggering price of S$110! Not forgetting you also need to pay for the entrance fee which will set you back another S$20+. 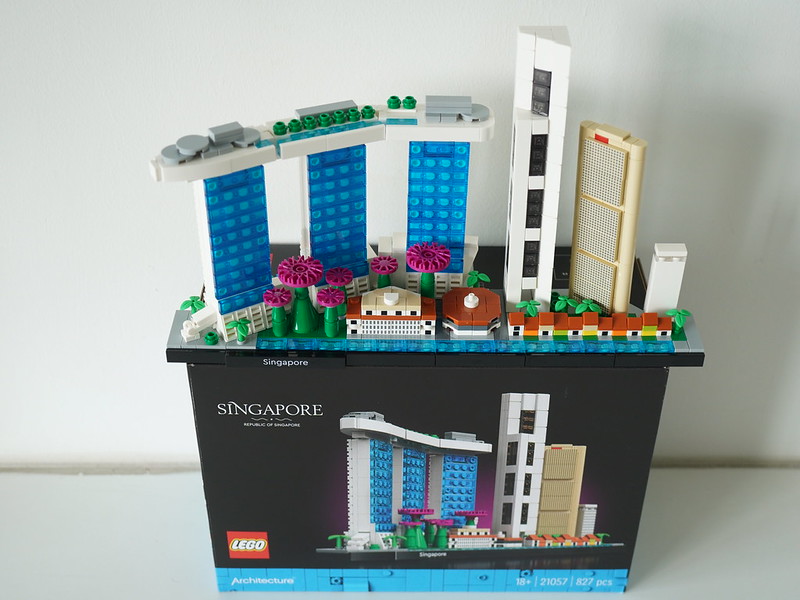 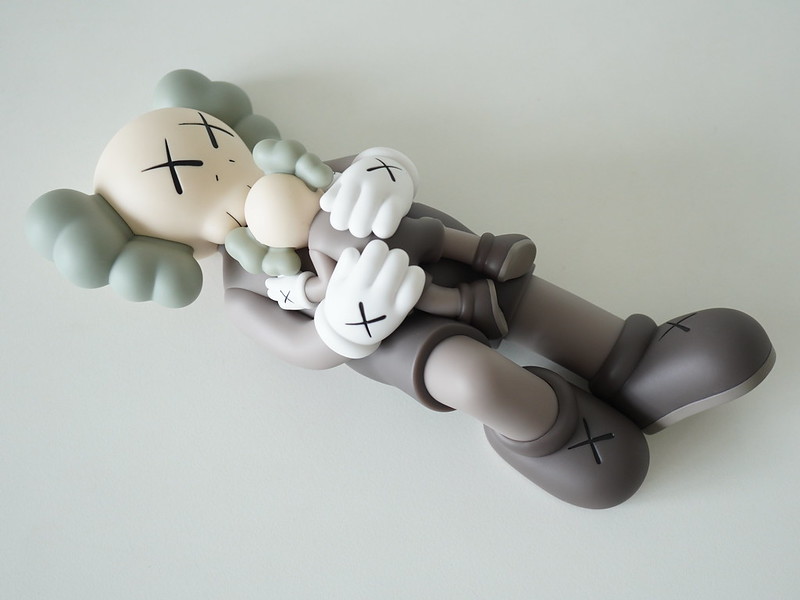