It is said that the Apple next generation iPhone aka “iPhone HD” was lost/dropped in a bar by Grey Powell, who is an Apple Software Engineer working on the iPhone Baseband Software. The iPhone was later found by someone else. Gizmodo rumored to have paid US$5,000 for the prototype and did a dissect of it. The iPhone is not bootable because Apple remotely killed the phone assuming immediately the phone was reported lost by its employee. No I wonder how many heads is going to roll. 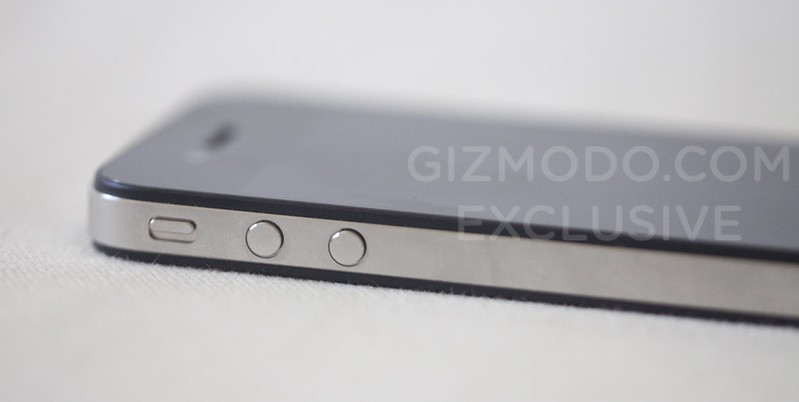 Source: Gizmodo: This Is Apple’s Next iPhone

Now can Gizmodo pass the phone to Geohot for jailbreak and iFixit for the internal guts!