I was invited to the blogger session of Canon’s First Product Launch for 2011 at the brand new Canon Imaging Academy (CIA) which is just located right beside their office at Keppel Bay Tower!

The CIA will focus on developing new curricula, courses, and events that will enhance the imaging experience of programme participants. Courses planned for 2011 include basic photography, intermediate photography, strobist, studio lighting, creative photography and editing with DPP courses. The CIA will also introduce videography courses in 2011 to meet the increasing demand of enthusiasts who enjoy creating movies using Canon’s LEGRIA camcorders. For those who prefer a greater emphasis on hands-on experience, the CIA will also offer photography outings and overseas photo clinics. Each of the courses are designed to suit the varying skill-levels of participants from beginners to intermediate.

The CIA is part of the expansion and restructuring of Canon’s current facility, the Canon Digital Lab. The Canon Digital Lab was launched in 2004 and has benefited more than 150,000 people to date. It will continue to focus on providing free product-familiarisation sessions to get users up to speed with their Canon products, and serve as a satellite showroom where services include the redemption of free gifts-with-purchases.

There are a total of 27 new products that is being launch from the IXUS/PowerShot Series, EOS Series, LEGRIA Series, XA Series (new), EF Lenses, Speedlite Flashes and PIXMA Series. 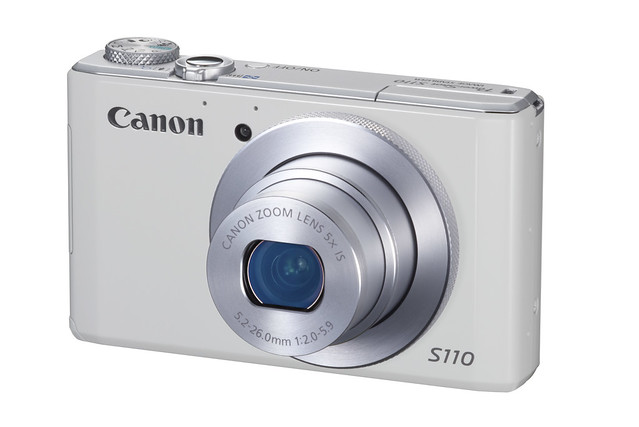 Canon Product Launch For 2nd Half 2012 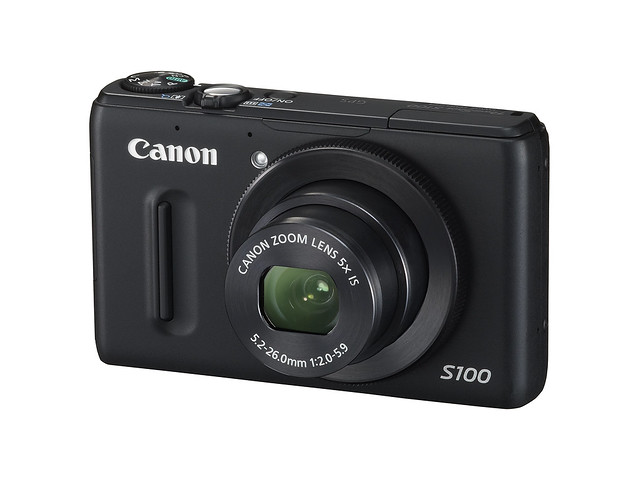 Canon Product Launch For 2nd Half 2011