I was invited to the blogger event for the launch of ESET NOD32 Antivirus 5 & ESET Smart Security 5 last week at Screening Room.

I am a huge fan of ESET NOD32 and have been using it since v2. All my computers and even my mom’s office computers are protected by NOD32. It is fast, real fast and does not take up much disk space at all because of the use of assembly language in the products.

The CTO of ESET, Pavol Luka, was there as well. He was working for ESET since the 1990s before he entered university. He left ESET to pursue his education and joined back again upon graduation. He does coding and did some coding for NOD32 Antivirus v2. So he know his stuff well!

If you are wondering how the company got its name ESET, it is named after an Egyptian goddess, Isis.

NOD32 got its name from a TV medical drama series in Czechoslovakia back in 1977, titled, Nemocnica na Okraji Disku (Hospital at the End of the City) and 32 means 32-bit which they release it back in 2003 for Windows (before that it was just named NOD for MS-DOS).

Another reason why I am using NOD32 AntiVirus for my mom’s office because the prices are very reasonable.

You can get 1 user (for 1 or 2 years) and 3 users (for 1 or 2 years) off the shelves at most computer stores, but if you need more customization like 5 users for 2 years, you need to get them from the distributor which is Version 2 in Singapore via their online store. 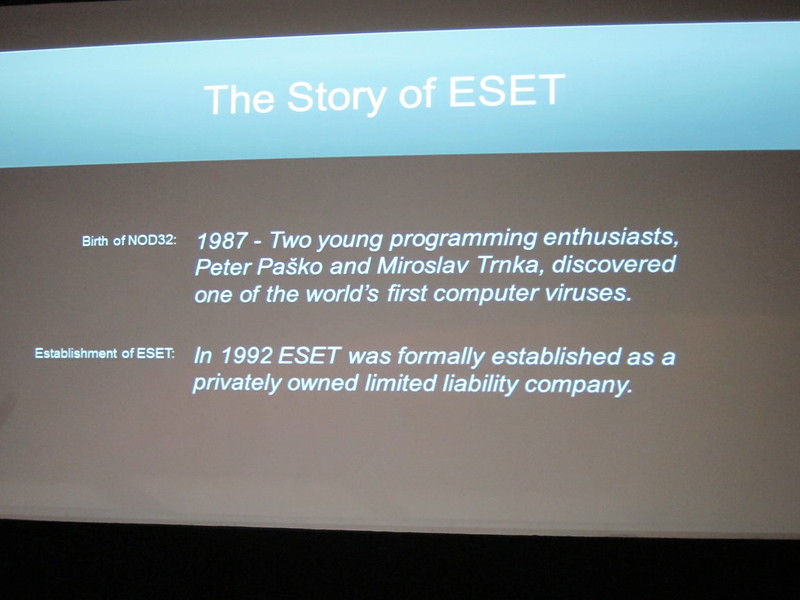 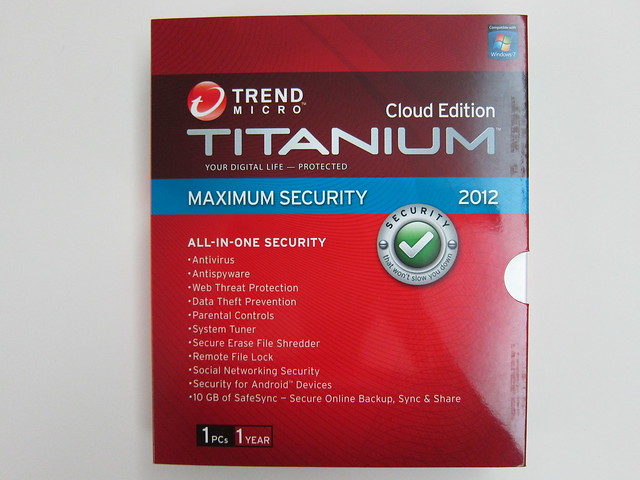 I was invited to the blogger event for the earlier launch of Trend Micro Titanium Cloud Edition Maximum Security 2012. I am a huge fan of ESET NOD32 Antivirus because it is lightweight, effective and  …
Lester Chan · 08:40, 21 Sep 11
← Apple iOS 5.0 OutSingTel Looking For Singapore’s Next Social Media Star →