Xiaomi Mi 16,000mAh Power Bank is the third and largest capacity power bank from Xiaomi. It was put on sale for the first time in Singapore at 12pm on 16th December 2014 and is retailing for S$29.99.

For the first time, there are two output ports in Xiaomi’s power bank. Each of the port supports up to 2.1A output but if both ports are used simultaneously, the maximum combined output is 3.6A.

The build of this 16,000mAh power bank is the same as that of the 5,200mAh and 10,400mAh. The casing is made up of a single-piece aluminium, created by high precision CNC digital cutting. 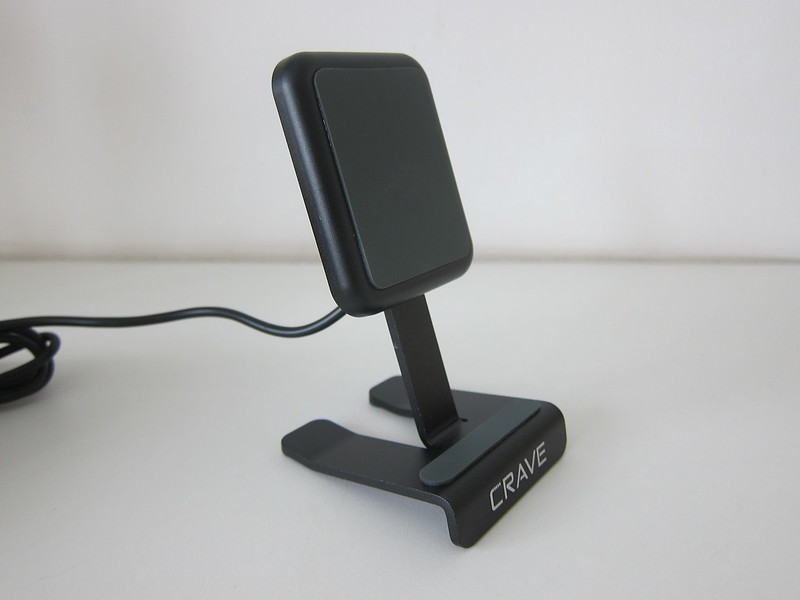 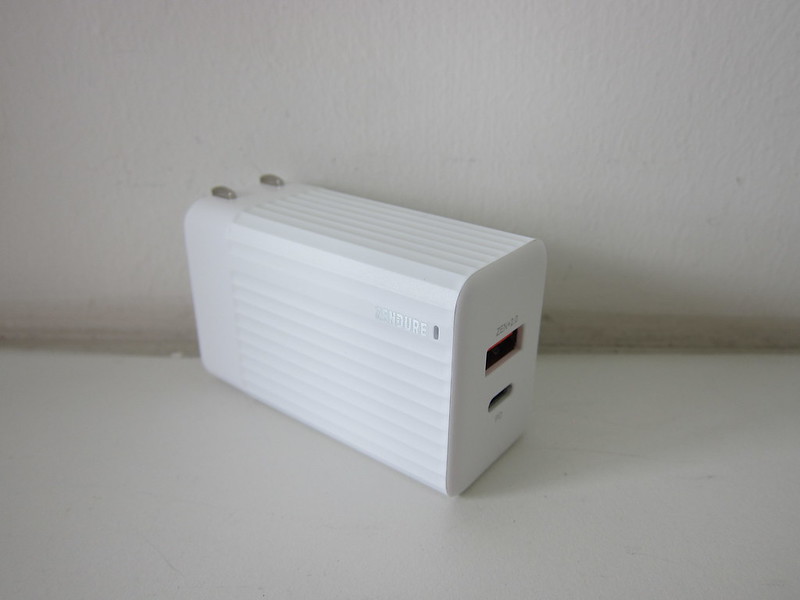