ARQ Dock by 2040 Design Studio is an aluminum modular nesting dock for smartphones or tablets with or without cases on. It’s unique feature allows you to group several ARQ Docks together so that it looks neater. Looks can sometimes be deceiving because the cables from the group of ARQ docks is pretty messy as well.

This is so far the only Kickstarter’s project that I backed that was on time. Under the rewards, they mentioned they will ship in December 2014. They did keep to their promise and they finished shipping on 16th December 2014.

But for some reason, they left out my order. Nevertheless, they rectified it the next day and it was shipped out to me on 1st February 2015 and I got it 2 weeks later on 16th February 2015.

I was surprised 2040 Design Studio included two Capta in the package. I am guessing for every two ARQ Dock 2.0 you bought, you get one Capta. Capta is a hybrid accessory that combines the features of a tripod mount, a phone stand, and a cable management system. 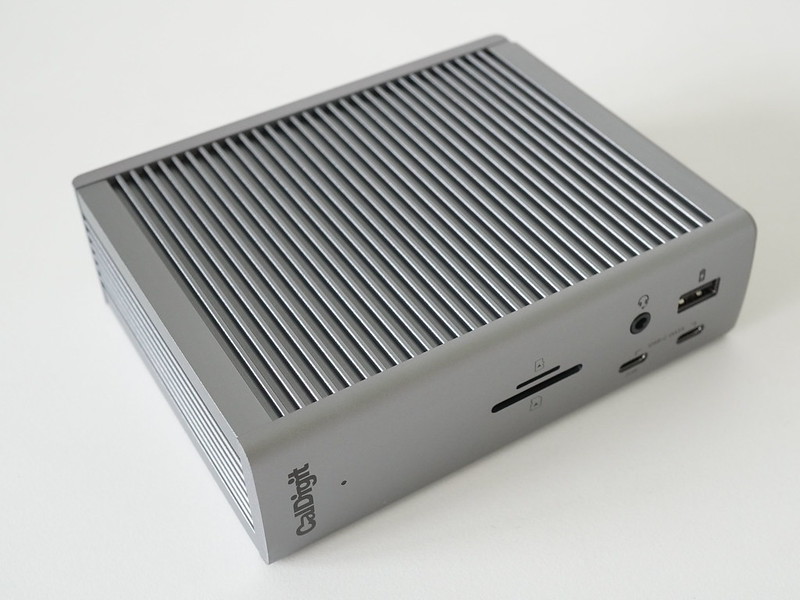 This is my second CalDigit product after the CalDigit Thunderbolt 3 mini Dock (DisplayPort). My brother got me the CalDigit TS4 for my 38th birthday back in March 2022, but B&H Photo Video has it  …
Lester Chan · 09:00, 30 May 22 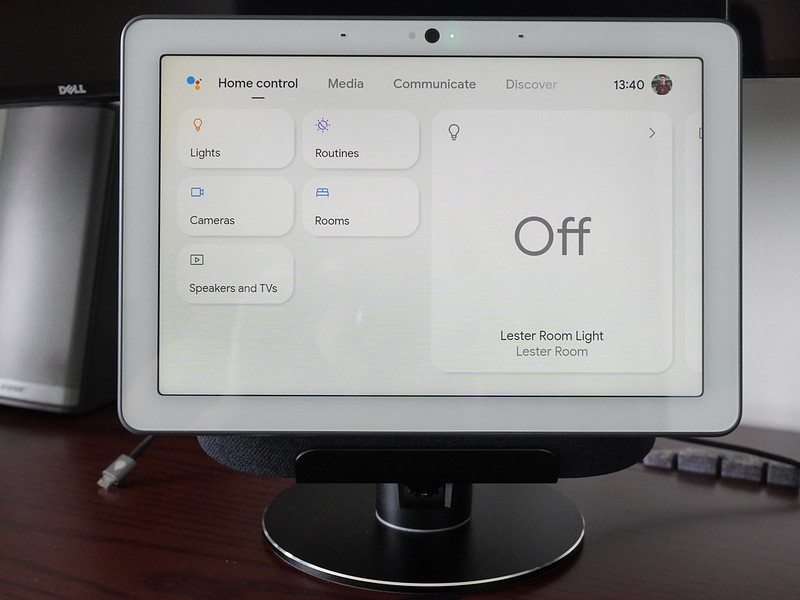 I bought this OEM adjustable aluminum swivel stand for my Google Nest Hub Max on Amazon.sg for S$56.24. I am looking for a stand because I think the camera angle of the Google Nest Hub  …
Lester Chan · 09:00, 21 Feb 22 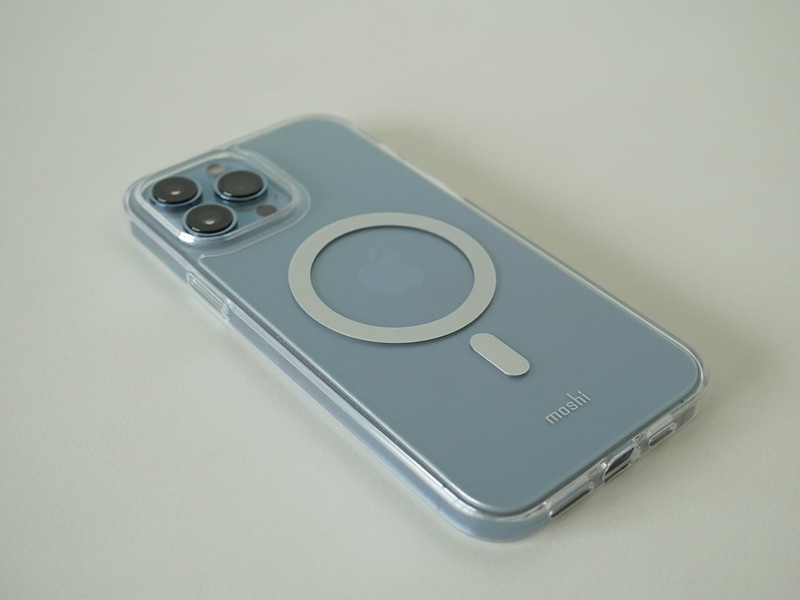