ViDi Action Camera was born out of a Kickstarter Project.

The ViDi Action Camera is now officially available in Singapore retailing for S$179. It is being brought in by TC Acoustic.

ViDi Action Camera main selling points are that it is affordable and is ready to use out of the box.

As mentioned earlier, one of it’s main selling points is it is ready to use out of the box and hence the inclusion of many accessories within the package. Things like 4GB Micro SD Card, waterproof case and selfie stick (yes, it does include a selfie stick). 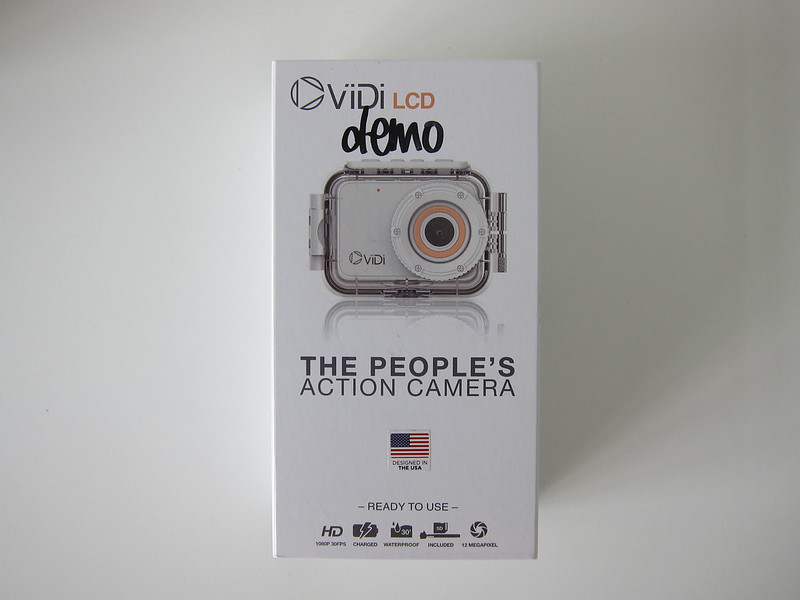 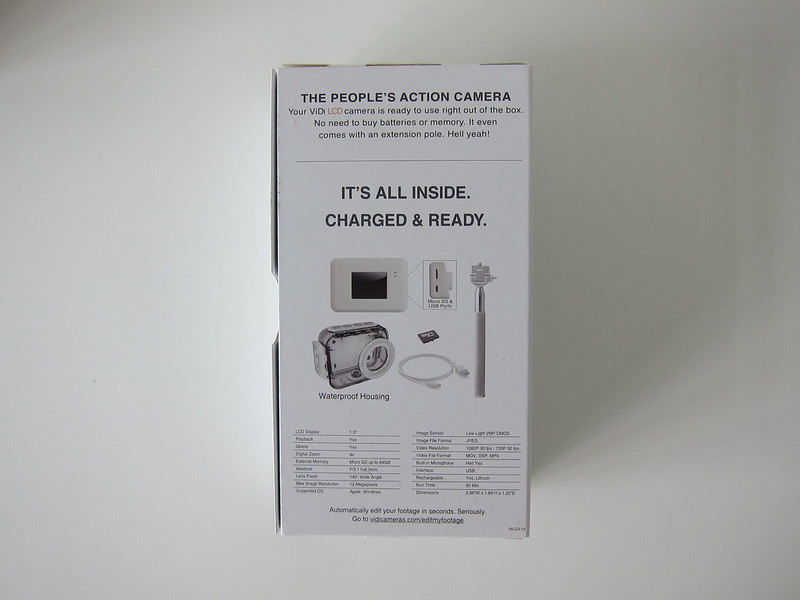 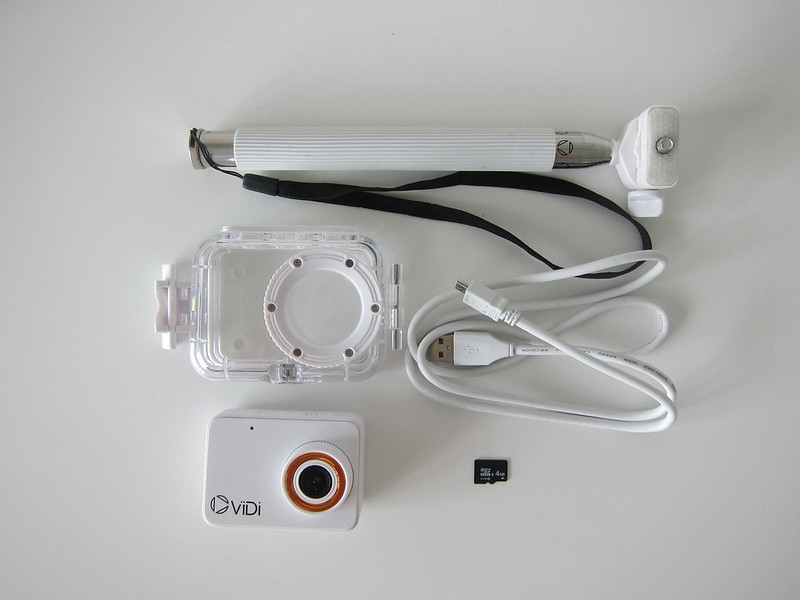 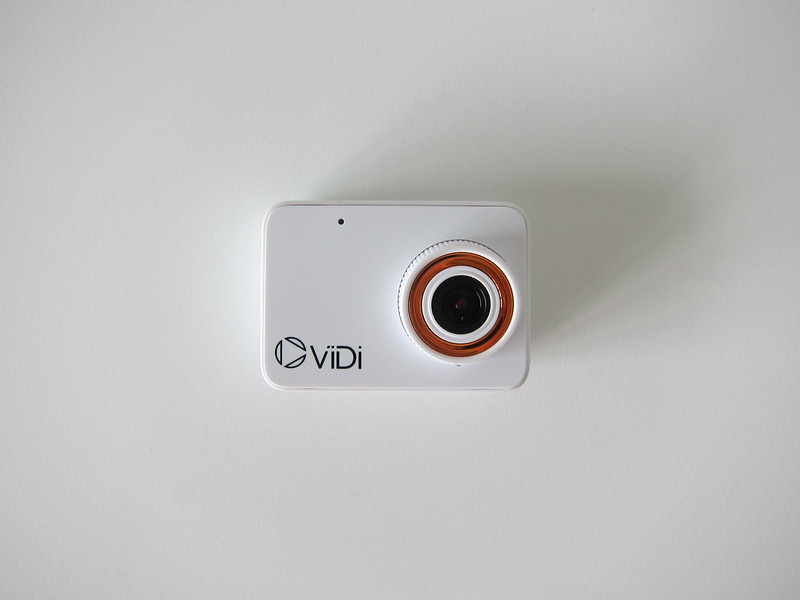 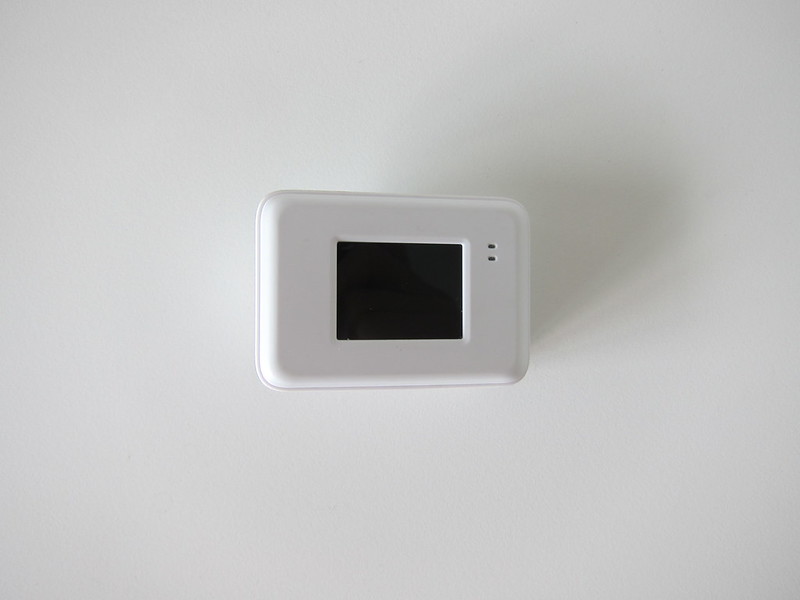 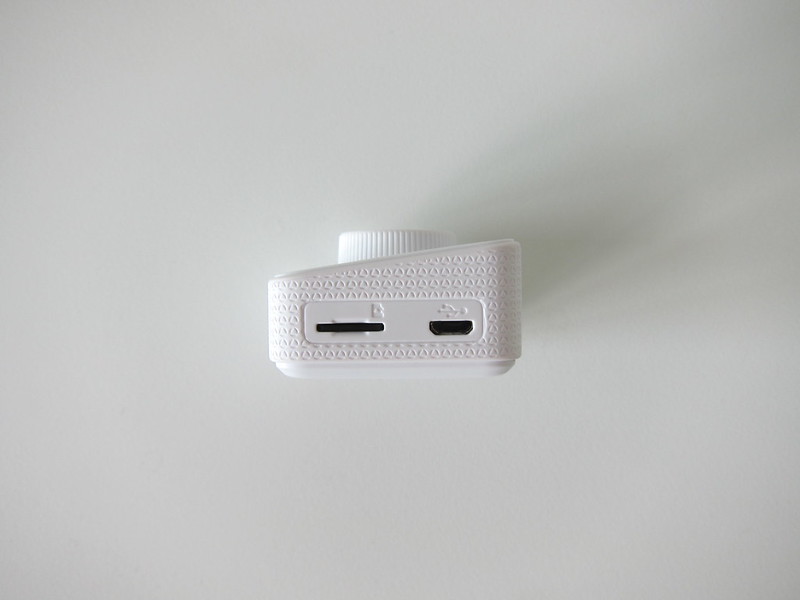 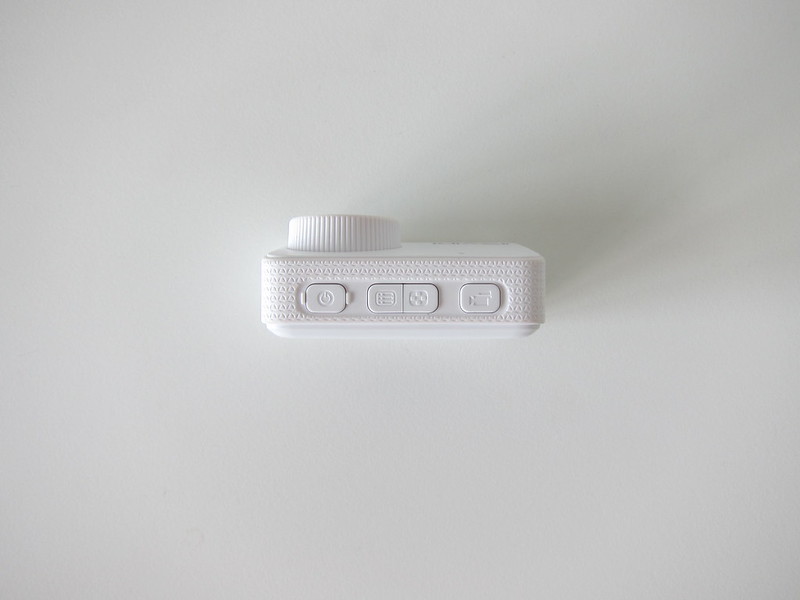 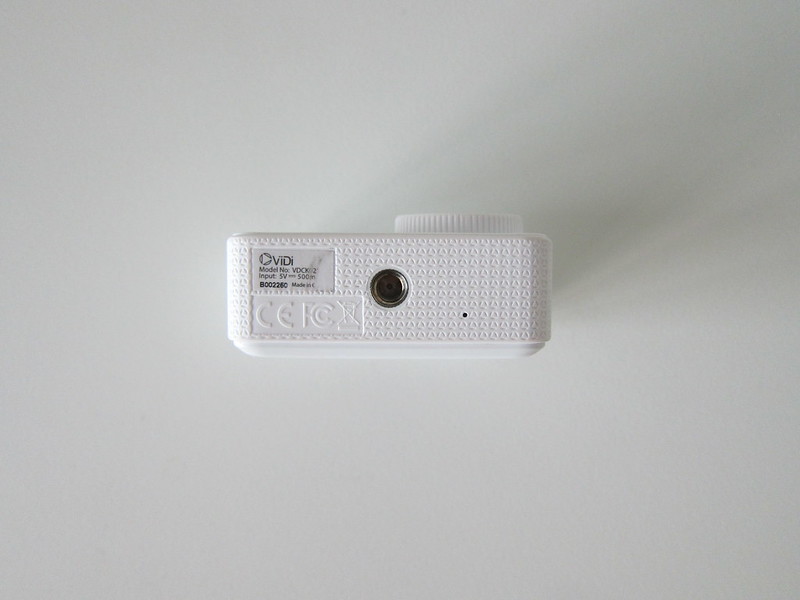 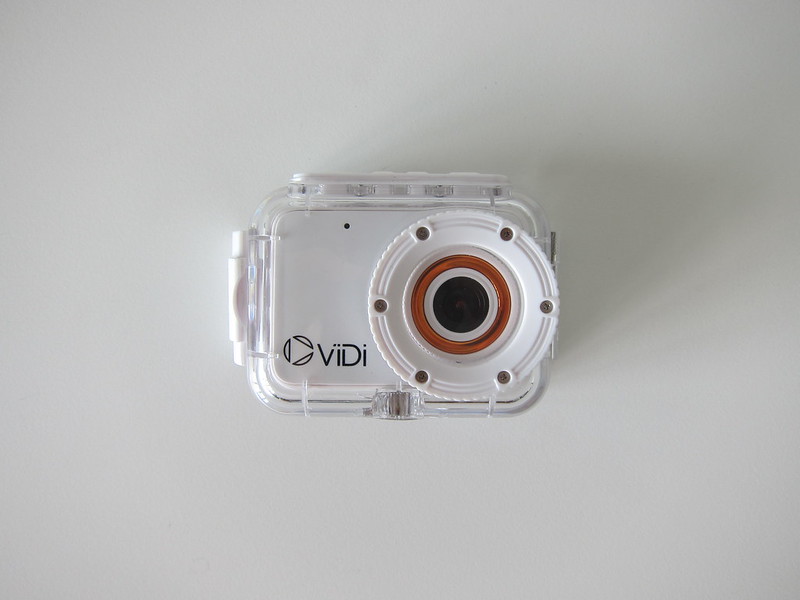 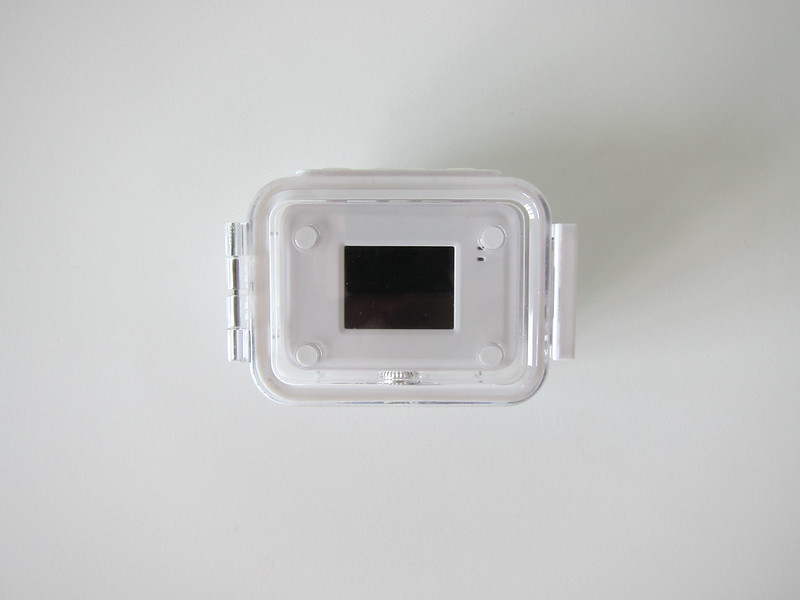 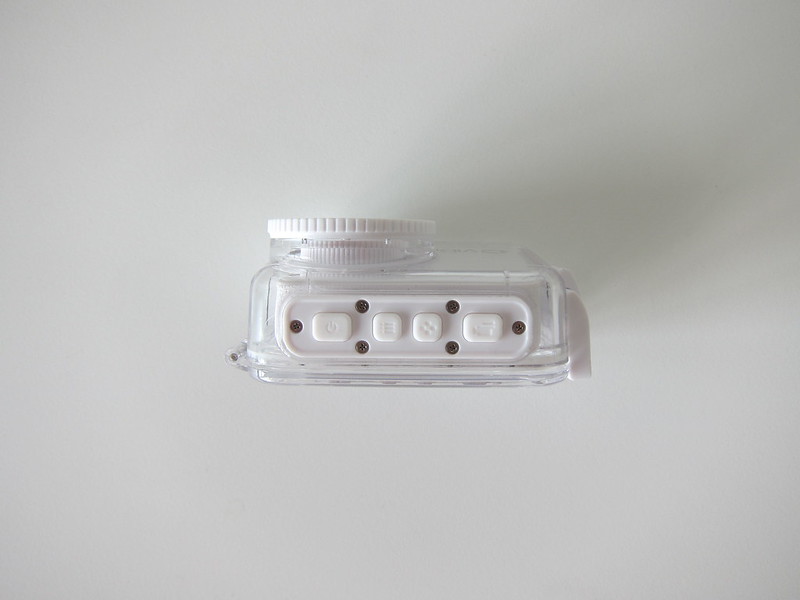 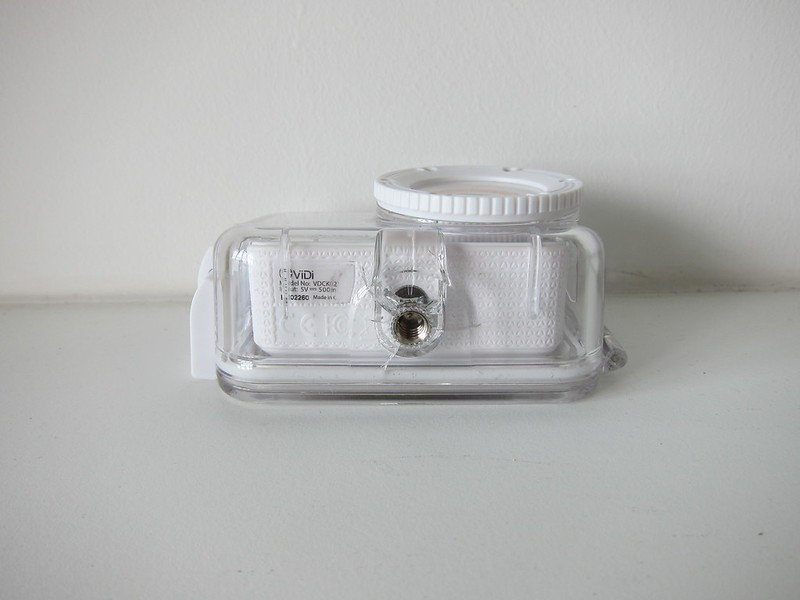 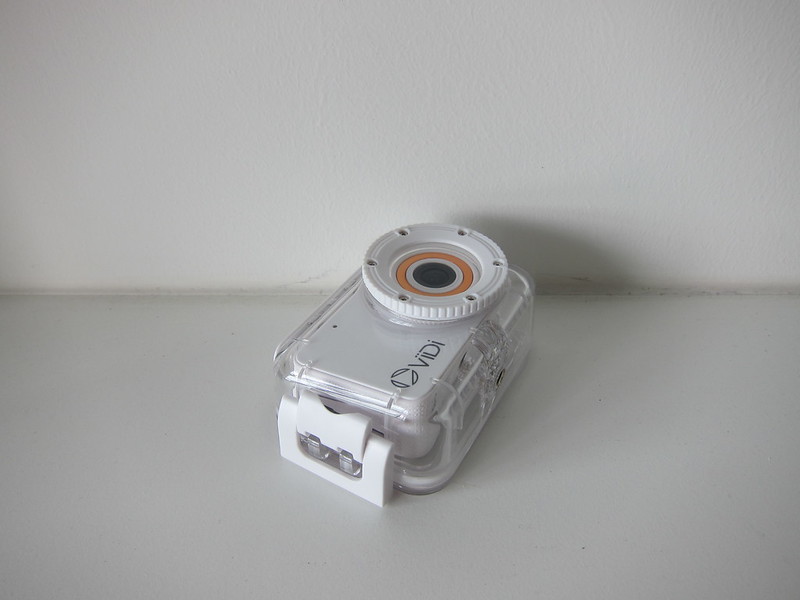 I would think that the ViDi Action Camera will make an attractive gift. Given the price, it would give GoPro a run for it’s money thought it doesn’t look as nice as the GoPro. Check out the comparison video below:

TP-Link Tapo C200 is a pan/tilt home security wi-fi camera that retails for S$75. It comes with three years local warranty, probably the only wi-fi camera in the market that comes with a three-year warranty.  …
Lester Chan · 09:00, 20 Dec 19 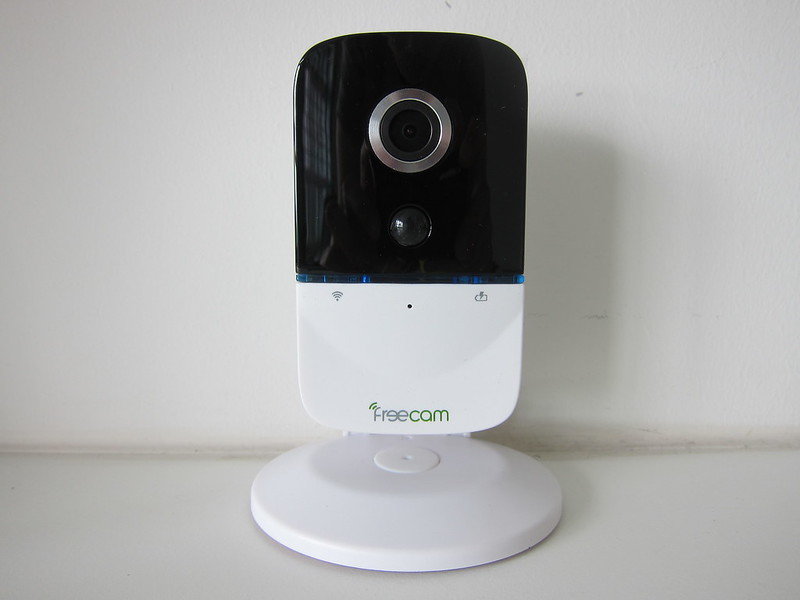 I guess most people have not heard of the brand Freecam before. If you tried Googling for the word "freecam", you would chance upon a lot of NSFW links. I wished they have a better  …
Lester Chan · 09:00, 09 Aug 17 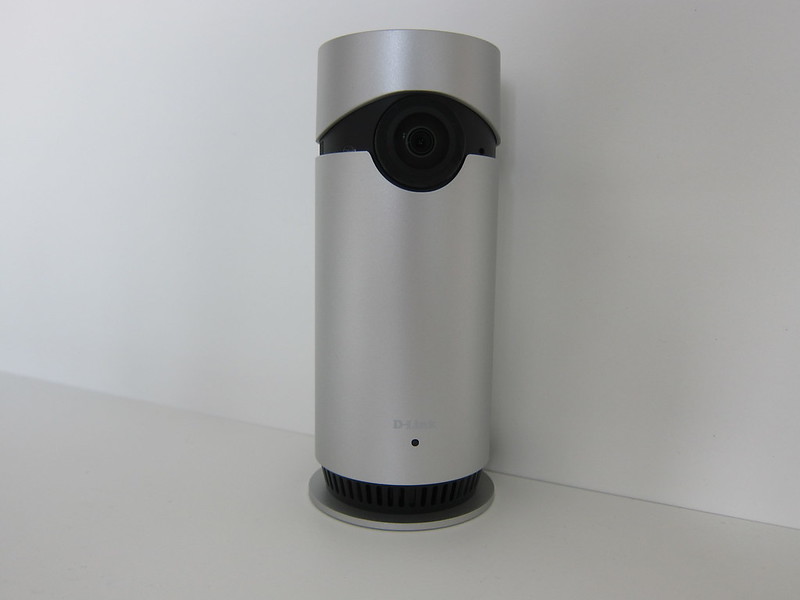 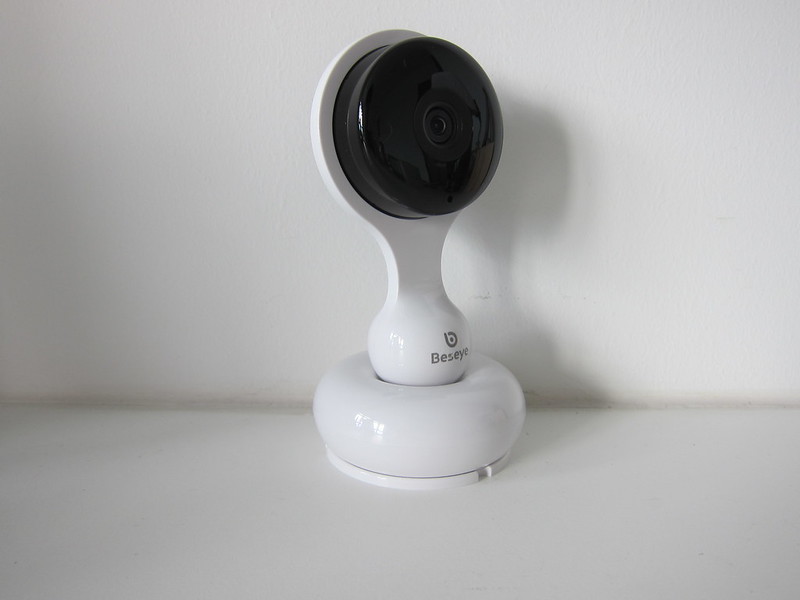 Beseye is a Taiwanese company that does home cameras and cloud services. Its first product is Beseye Pro. Beseye Pro is a wi-fi monitoring camera that has won the reddot award 2015 because of its  …
Lester Chan · 09:10, 03 Feb 17
← Sharp Mobile Phones – Sharp MS1 & Sharp Z2Moto Z, Moto Z Play & Moto Mods Available In Singapore From November 2016 →