Passport Go is my third Passport travel adapter from Zendure after Passport and Passport Pro.

Similar to its predecessors, Passport Go started from Kickstarter where it raised a total of US$271,092 from 5,323 backers out of their initial goal of US$30,000.

Since I am a fan of Zendure products, I backed the project without much hesitation. I got the Super Early Bird reward level for US$29 (S$40) with shipping to Singapore cost an additional US$5 (S$7).

Passport Go has a similar design with the original Passport. Even the dimensions and weight are the same. I would consider Passport Go as Passport 2.

The most significant upgrade is the introduction of Gallium Nitride (GaN). GaN has higher efficiency, produce less heat, and tolerate higher current. Because of that, it allows for the charger to have a smaller form factor. You can check out The Verge’s article on GaN here.

Both Passport and Passport Go comes with an auto-resetting fuse and is not grounded.

When compared between Passport Go and Passport Pro, Passport Pro has an 18W USB-C PD port, has a separated EU adapter and is grounded. 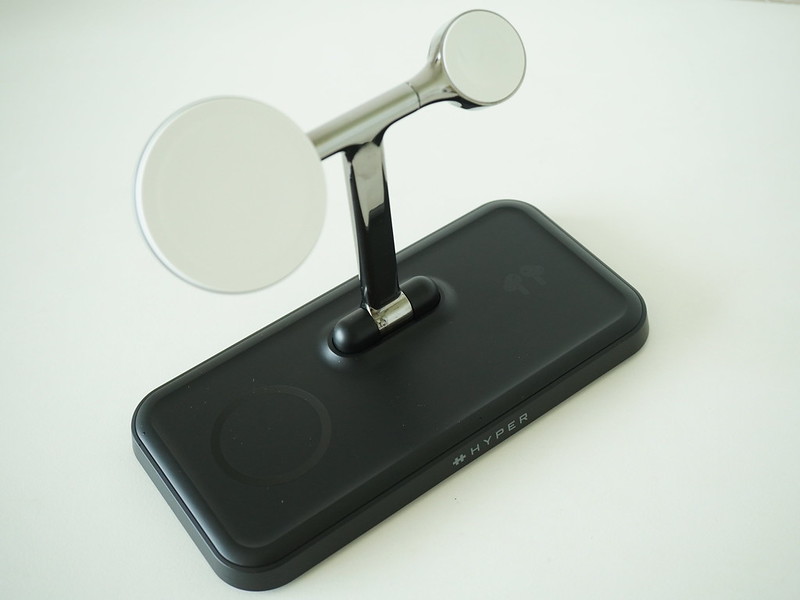