This GoPro HERO7 Black will replace my almost five years old GoPro HERO4 Black in which the battery has already failed. The replacement battery for GoPro HERO4 Black costs S$18 on Lazada. I am still contemplating whether I should get it or not.

I ended up buying it during Lazada’s 12/12 year-end sales because I needed the amount to get an additional S$10 discount from a minimum spend of S$100. But sadly, the battery itself was not on any discount on 12/12.

Smatree Battery for GoPro HERO4 retails for S$18 on Lazada.

The power output is 4.9Wh vs. 4.4Wh on the original GoPro HERO4 battery. The voltage output remains the same at 3.8V. 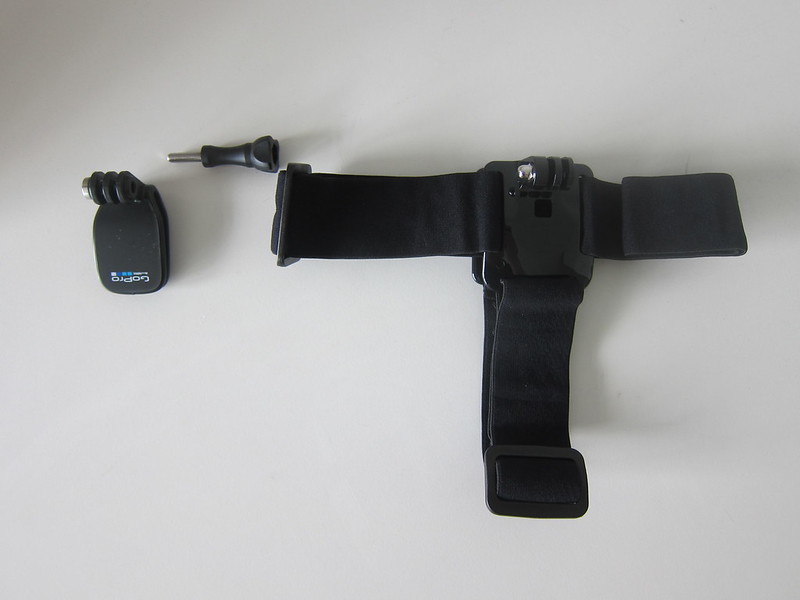 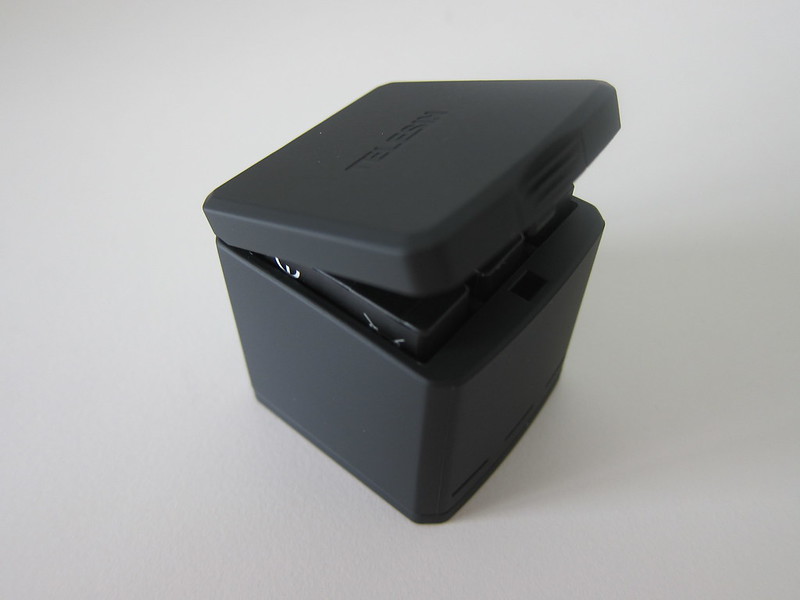 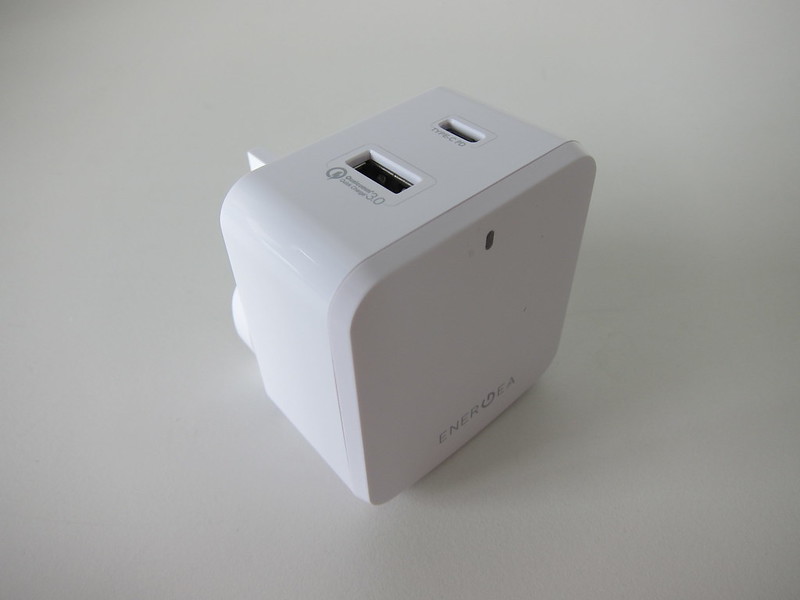 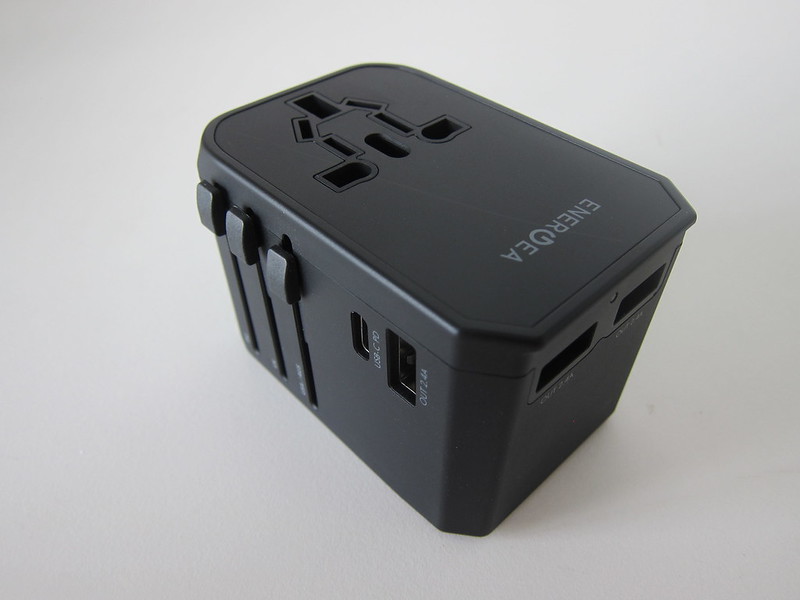