I wanted to get the Roborock Auto-Empty Dock after getting my Roborock S7. But it was always out of stock on both Shopee and Lazada.

Every day, I will check the stock of the Roborock Auto-Empty Dock on both Lazada and Shopee. My effort paid off when I noticed the stock came in on 29th December 2021 on Shopee. I immediately bought it and paid S$481.90 for it. I could not wait for any double-digit sale day because I have no idea whether it will be out of stock by then.

Unboxing
The box is bigger and heavier than expected.

In the user manual, it says that it comes with a screwdriver. That is not in the box but instead is attached to the bottom of the base.

Installation
The first step is to attach the dock to the base and then tighten the four screws at the bottom of the base. You can use the included screwdriver or your own Philip head screwdriver.

Next, you need to “modify” your Roborock S7. First, remove the Air Inlet cover, which is located on the right of the Roborock S7 dustbin holder.

Once that is done, instead of putting back the default Roborock S7 dustbin, you need to switch it to the auto-empty dustbin included with the dock.

To use the Roborock Auto-Empty Dock with a disposable dust bag, you must remove the cyclone attachment from the dock’s dustbin.

App Setup
No setup is required on the Roborock app.

The first change you will see is the shortcut “Empty Dustbin” on the home screen of the Roborock S7.

There is now an Auto-Empty setting where you can choose four types of empty mode. The default is smart, which I am going to leave as it.

In the maintenance screen, you will now see the status of the dustbin.

Using It
I did move the docking station to another location in the house as the Roborock Auto-Empty Dock was too big for the previous area. So when it started cleaning, it spent about a minute repositioning itself.

So as advertised, after vacuuming the house, the Roborock S7 went back to the Roborock Auto-Empty dock and emptied itself.

During that process, it is loud. I measured it, and it is about 90 dB. To compare, when the Roborock S7 is vacuuming, it only measures 70 dB.

After emptying itself into the disposable dust bag, I opened up the Roborock S7 dustbin, and it is pretty clean.

Conclusion
Is it worth it to get the Roborock Auto-Empty Dock? I would say absolutely yes.

It is life-changing because I no longer have to empty the Roborock S7 dustbin every week manually.

You are actually paying money to reduce the time spent on household chores. And that is always worth it. You can always earn money, but you can never get it back when time passes.

I would recommend using the disposable dust bag instead, so you do not need to clean the Roborock Auto-Empty Dock dustbin.

Before that, I always had to empty it outside the house because the dust would fly all over.

So now the only maintenance needed is to wash the filter and brushes every quarter, which is only four times a year. 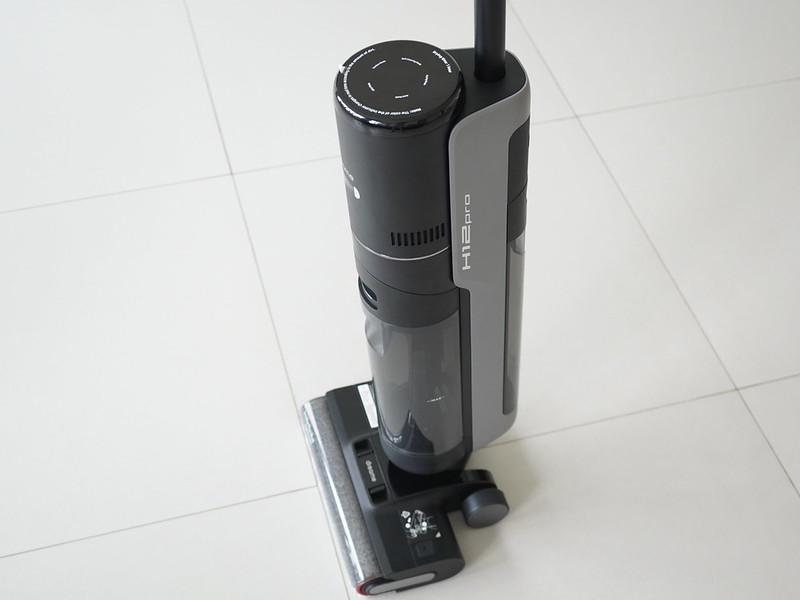 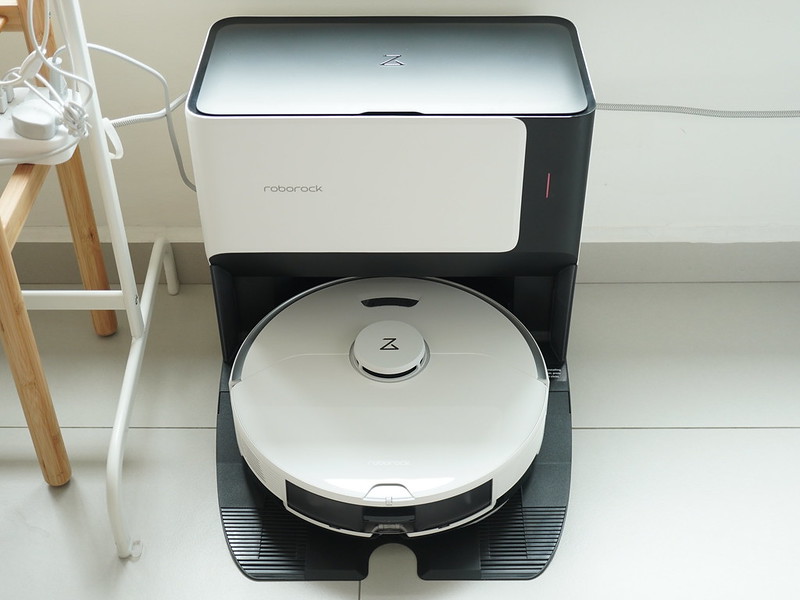