Apple iPad 2 will be available in Singapore on Friday, 29th April 2011 and it is slightly cheaper than iPad 1 prices when it was launched last year.

Here are the official iPad 2 prices for Singapore:

Just for comparison sake, here are the iPad 1 prices for Singapore when it was launched:

Wi-Fi Version Available in China on May 6

SINGAPORE, Singapore – April 27, 2011 – Apple today announced that iPad 2, the second-generation of its breakthrough post-PC device, will arrive in Japan on Thursday, April 28 and Hong Kong, Korea, Singapore and eight additional countries on Friday, April 29. iPad 2 will be available in Singapore at select Apple Authorised Resellers, and online through the Apple Store (www.apple.com/sg) beginning at 1am local time. Additionally, iPad 2 with Wi-Fi will be available in China beginning Friday, May 6.

iPad 2 features an entirely new design that is 33 percent thinner and up to 15 percent lighter than the original iPad, while maintaining the same stunning 9.7-inch LED-backlit LCD screen. iPad 2 features Apple’s new dual-core A5 processor for blazing fast performance and stunning graphics and now includes two cameras, a front-facing VGA camera for FaceTime and Photo Booth, and a rear-facing camera that captures 720p HD video, bringing the innovative FaceTime feature to iPad users for the first time. Though it is thinner, lighter, faster and packed with new features, iPad 2 still delivers up to 10 hours of battery life* that users have come to expect.

iMovie and GarageBand for iPad apps are available for US$4.99 each from the App Store on iPad or http://www.itunes.com/appstore. The Smart Cover is available in a range of colors in vibrant polyurethane for S$54 or rich leather for S$98.

Apple designs Macs, the best personal computers in the world, along with OS X, iLife, iWork and professional software. Apple leads the digital music revolution with its iPods and iTunes online store. Apple has reinvented the mobile phone with its revolutionary iPhone and App Store, and has recently introduced iPad 2 which is defining the future of mobile media and computing devices.

SingTel will start selling iPad 2 this Saturday, 14th May 2011. The subsidized iPad 2 will be offered in 2 different types of services: Mobile Broadband and Mobile Multi-SIM. You can register your interest here  …
Lester Chan · 08:37, 12 May 11 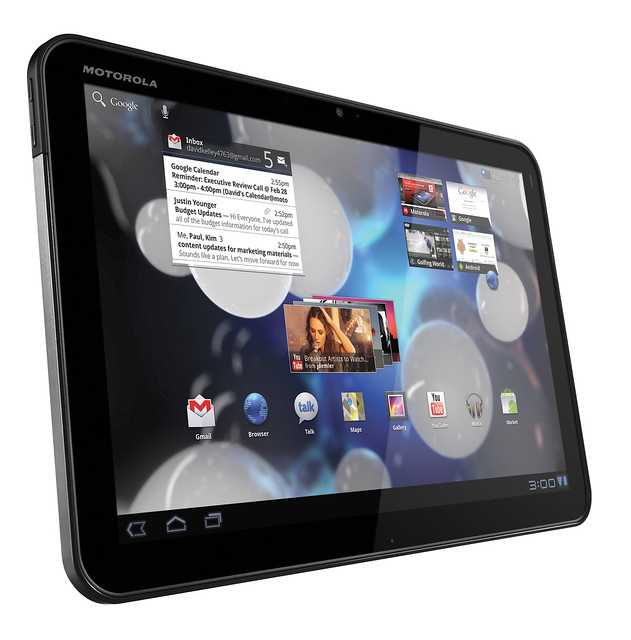