Bought the Galaxy Nexus (White) from SingTel Shop at ComCenter on the 18th February 2012. Initially, the white color is only available online via SingTelShop.com. Since I am already at the physical store, so I thought no harm trying my luck to ask the Customer Service Officer (CSO) and to my surprise, they have it in-store at ComCenter! So those who want white, take note of this!

I ported Li Xiang over from M1 to SingTel and she signed a 2-year 3G Flexi Lite contract which cost S$39 per month. After telecom subsidy, the phone cost S$488.

After playing with it for about a week, I kinda like the Galaxy Nexus which is powered by Android OS 4.0 (Ice Cream Sandwich). The interface is nice, smooth, and quite consistent throughout the OS. Love the NFC feature which I use the app FareBot to check my EZ-Link card balance! Not forgetting I love the huge screen which makes my iPhone 4S screen looks small!

With regards to apps, Android Market is still not too bad, coming from an iOS guy, the only app (right now) that I wish they have it on Android (and Windows Phone 7) is Instagram!

Since Mobile World Congress (MWC) 2012 is around the corner, and Samsung Galaxy S3 is expected to be announced during that period, you might ask why not wait for Galaxy S3?

The reason why I decided not to wait for it, is because I hate to wait for OS upgrade (Google’s phone is always the fastest) and hate to have an additional UI on top of Android (I never like TouchWiz, Sense UI or whatever crap UI that the manufacturer installed). Rooting is an option but I would like to avoid it.

Overall I am pretty satisfied with this phone. The previous Android phone that I used was HTC Desire. 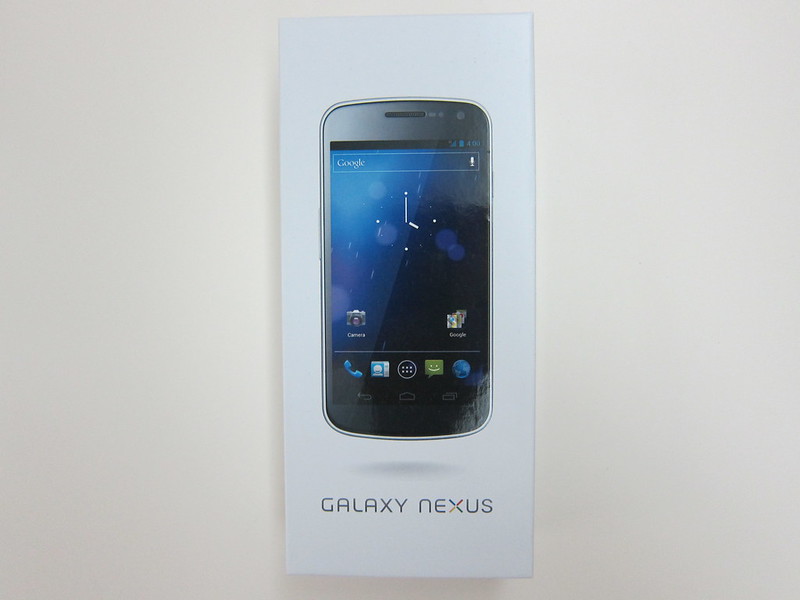