I have problems finding MHL cables in Singapore for my Galaxy Nexus. MHL stands for Mobile High-Definition Link and here is the definition from Wikipedia:

Mobile High-Definition Link (MHL) is a proposed industry standard for a mobile audio/video interface for directly connecting mobile phones and other portable consumer electronics (CE) devices to high-definition televisions (HDTVs) and displays. The MHL standard features a single cable with a low pin-count interface able to support up to 1080p high-definition (HD) video and digital audio while simultaneously charging the connected device.

It is essentially a Micro USB to HDMI cable. Since I could not find it in Singapore, I tried sites like Deal Extreme and Amazon. The MHL cables being sold at Deal Extreme cost about US$15 with free shipping which is not exactly that cheap. I saw one from Amazon (Samsung MHL to HDMI Adapter – Data Cable – Retail Packaging for AT&T SGH-i77 & T-Mobile SGH-T989) which apparently is made by Samsung and it cost only US$17.58 (at that time I bought it) and shipping cost an additional US$11.99. Ended up paying US$29.57 (S$37.20) for it.

Samsung has a huge presence in Kuala Lumpur, Malaysia, much more than Apple. While I was in Kuala Lumpur for my birthday weekend, I went to the Samsung store in Plaza Low Yat and they are apparently selling it for about S$44.

The MHL cable comes with two ports, one for the HDMI cable and the other is a micro USB port for external power. For some reasons, the cable only works when I used the charger provided by my Galaxy Nexus package. 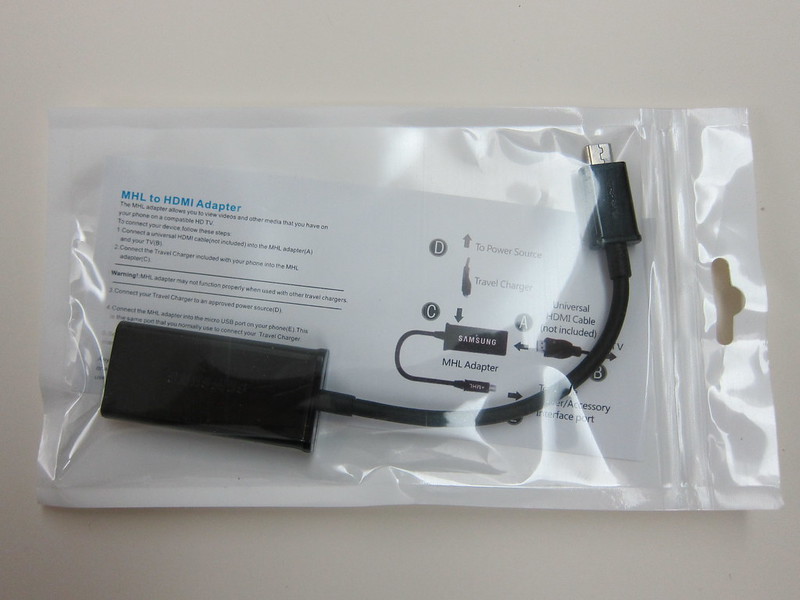 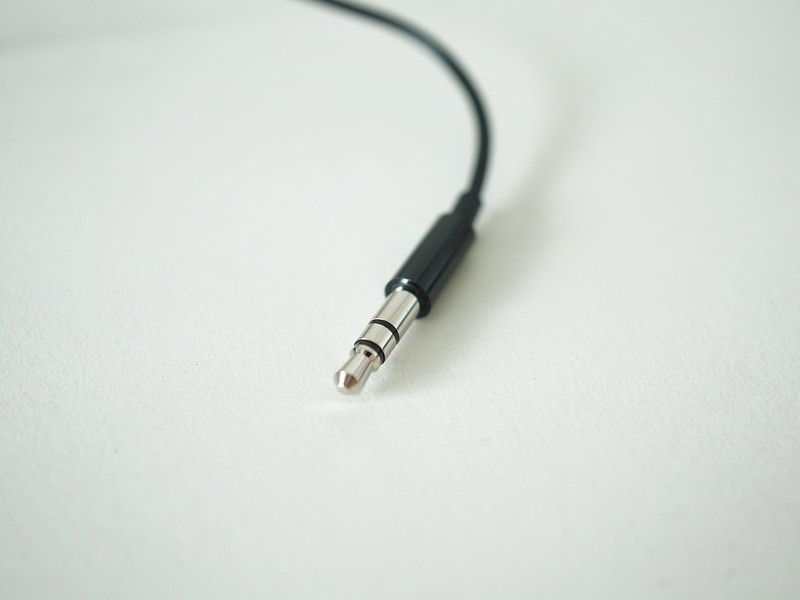 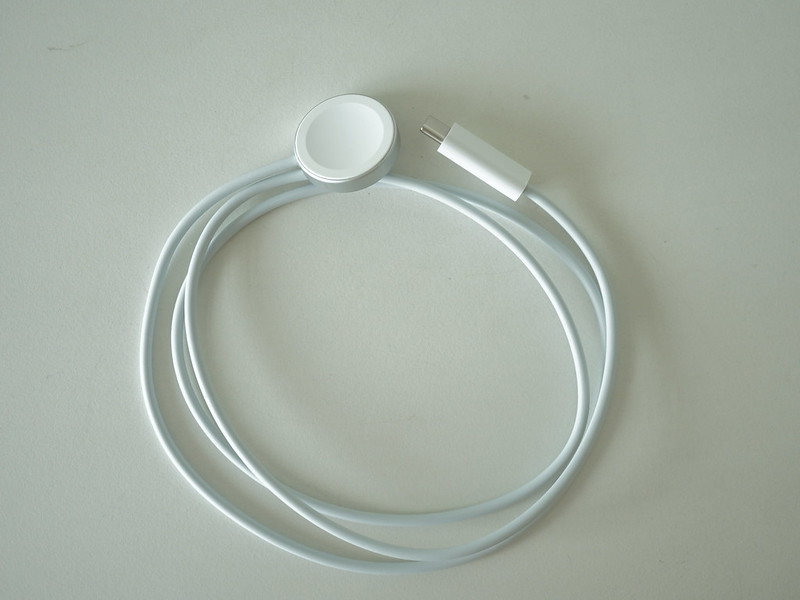 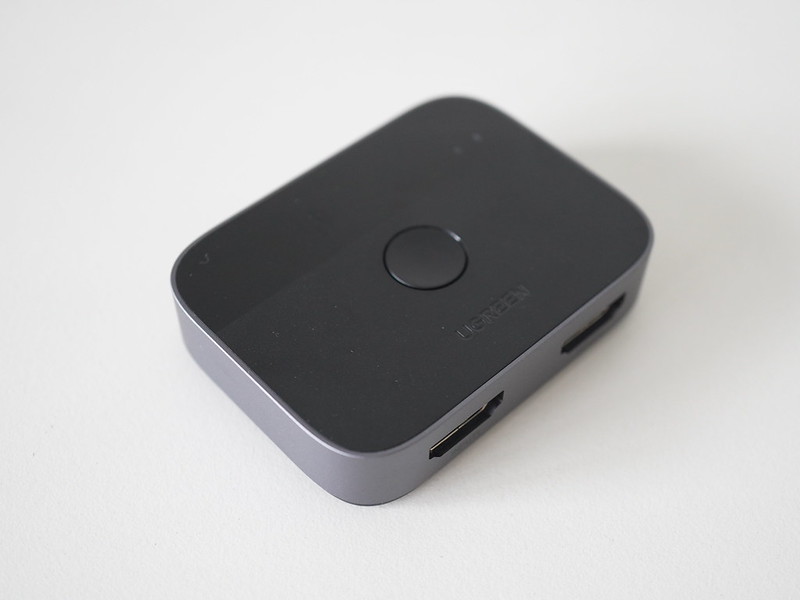 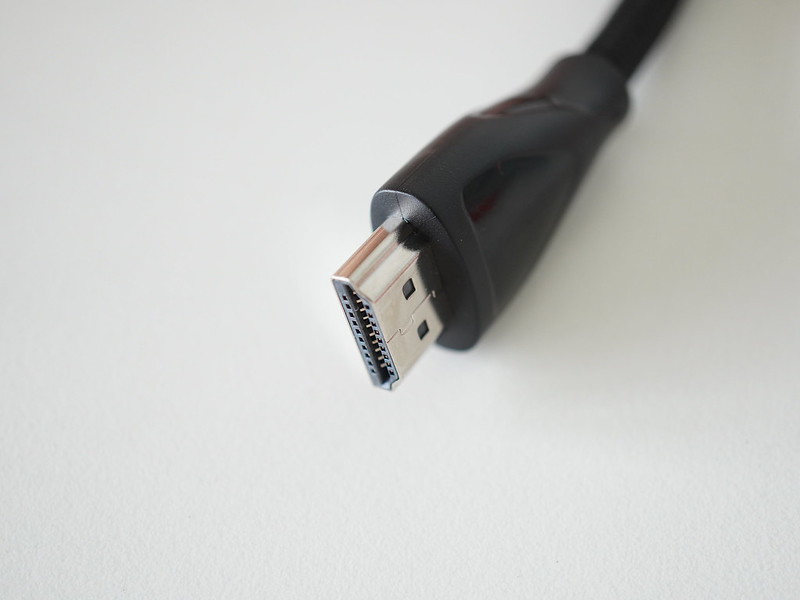 I have various HDMI cables from multiple gadgets, and I don't even know what HDMI version they support. So I decided to standardize and future-proof all my HDMI cables at home to make them more  …
Lester Chan · 09:00, 14 Jun 22
← Chef Sleeve For iPadInnergie Magic Cable – 3-in-1 Retractable USB Cable →