Leap Motion is a tiny device that allows you to use your hand to interact with your computer other than using keyboard, mouse or trackpad. Just simply wave your hands above the Leap Motion controller and it can detect your hands movement. Think of it as Kinect for computers but smaller and works on both Windows and Mac.

Preorder/Delivery Issues
I preordered my Leap Motion last year on the 21st May 2012 and I finally got it on the 22nd August 2013 after lots of hiccups on delivery issues because my postal code starts with 0.

Apparently, I am not alone with the postal code problem, one of my Twitter follower, @tanchunsiong, also faces the same issue.

But nevertheless, I would like to say a big thank you to Jonathan and Ashlee from Leap Motion for the excellent and prompt support!

AirSpace
Leap Motion has it’s own App Store called, Airspace, where you can download both free and paid apps that leverages on Leap Motion. The setup is bundled with 4 free apps (Boom Ball, Kyoto, Lotus and Molecules) and 1 Orientation aka getting started app.

On top of the 6 apps, I will recommend you to try Dropcord, BetterTouchTool (Mac Only) and Touchless For Mac/Touchless For Windows.

I am waiting for Fruit Ninja (Windows Only) to come to the Mac! If you have some good Leap Motion apps to share, do leave it in the comments and I will update this post to reflect it!

The accuracy in Molecules is pretty bad or rather I can’t seem to figure out it works.

I played Dropcord and the tracking is pretty accurate but when I tried BetterTouchTool, it is not as sensitive as I would like it to be (but it still works). BetterTouchTool allows you to assign gestures to applications in Mac. So for example, when you do a 2-finger swipe to the right or left in the air, you can make it cycle through tabs in Chrome or when you do a pinch-to-zoom effect on Chrome, you can make it quit.

Do note that after waving your hand in the air for 15 minutes with various gestures, it can be quire tiring. So I don’t know how much real world use this can get. But nevertheless, Leap Motion has a potential, now we just have to wait for the apps on AirSpace to mature.

I hope one day I can control video playback (pausing, stoping, decreasing/increasing volume) on my iMac from my bed just by using hand gestures! 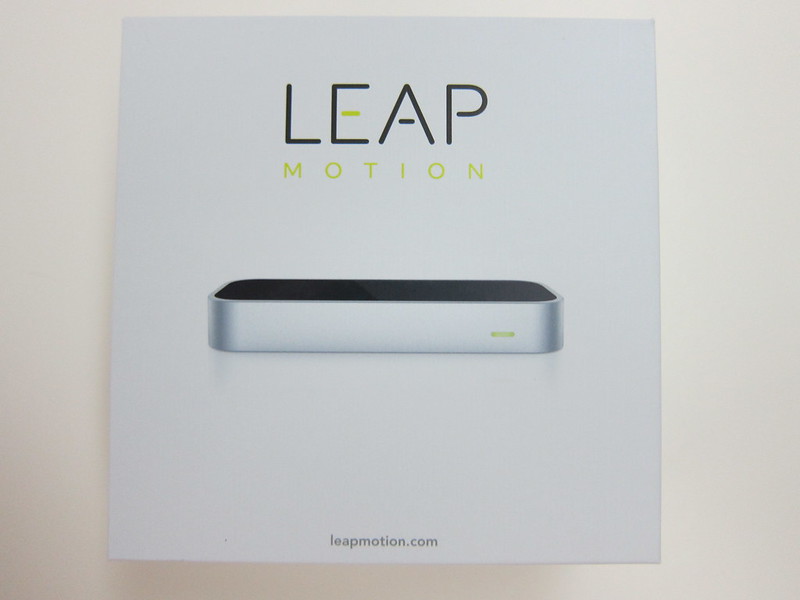 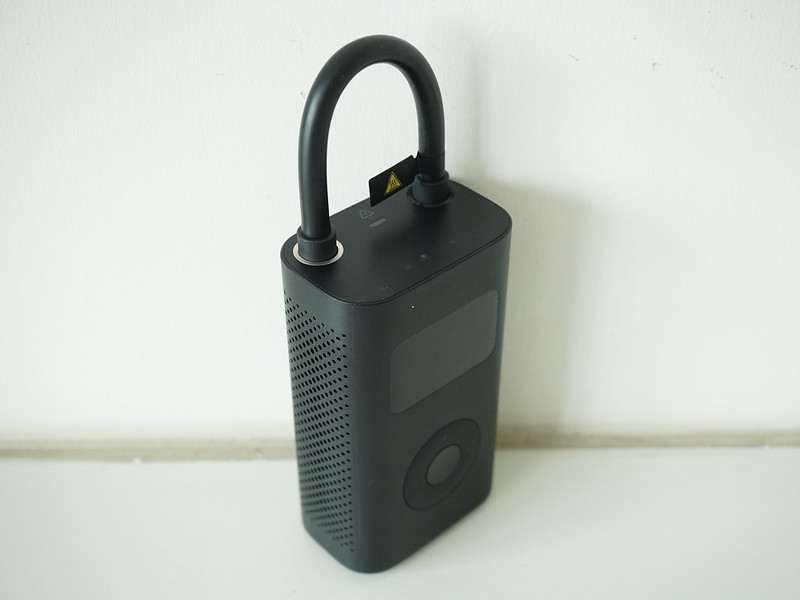 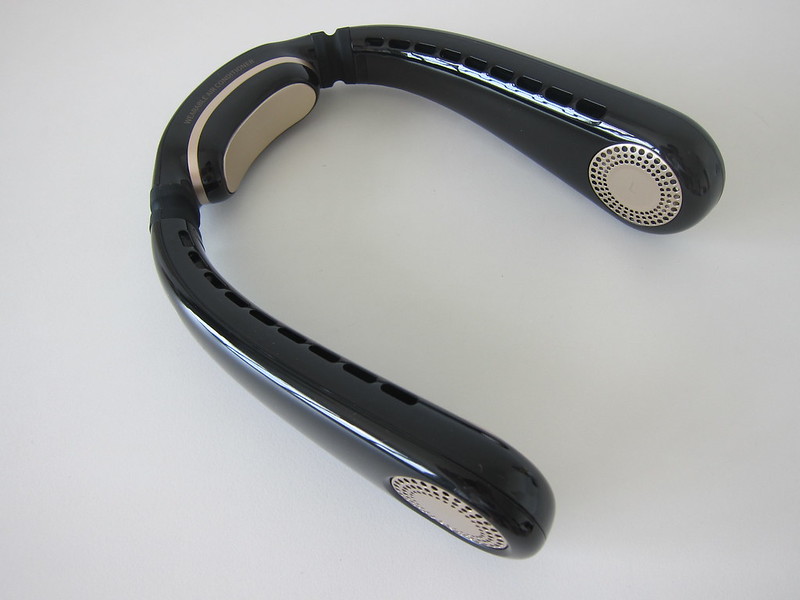 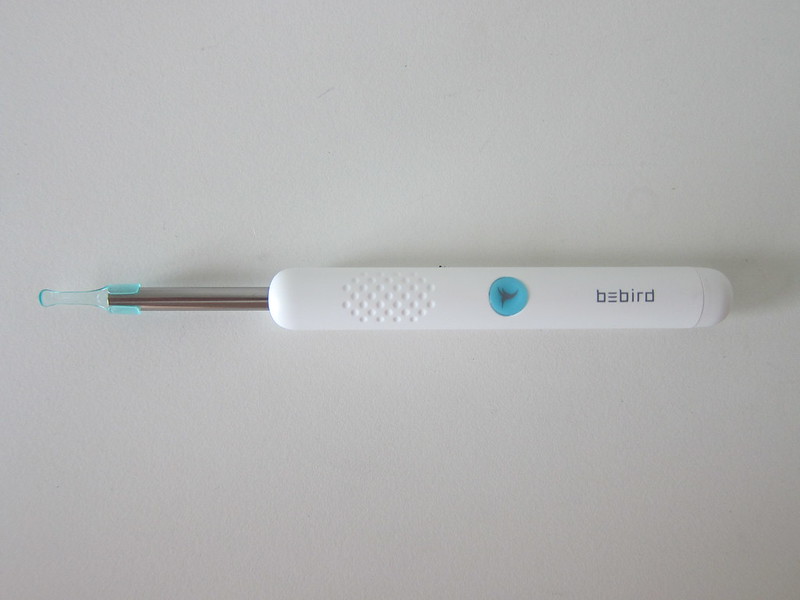