Thermodo is a tiny electrical thermometer that measures the temperature right where you are on your iPhone, iPad and Android devices. I don’t think Windows Phone support will be there since the stretch goal of US$400,00 (in order for Thermodo to come out with a Windows Phone app) was never met. You can download the Thermodo app on Apple App Store or Google Play.

It works as advertised but I am not too sure about the accuracy since I don’t have a room thermometer to compare the temperature with. However, their update did mention users comparing it with a room thermometer and it is spot-on accurate.

You might get warmer readings as well since your device do produce heat and hence in the settings, Thermodo do allow you to compensate for your device heat as shown in the iOS screenshots further below. 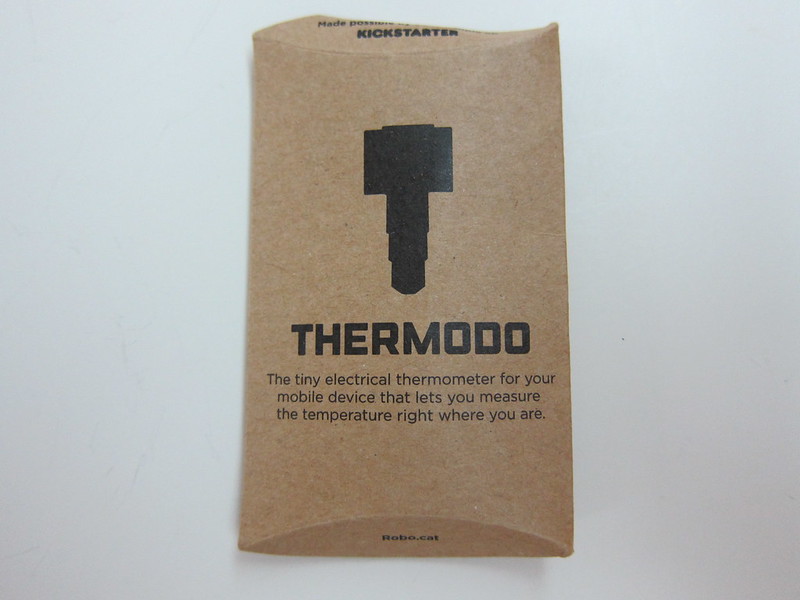 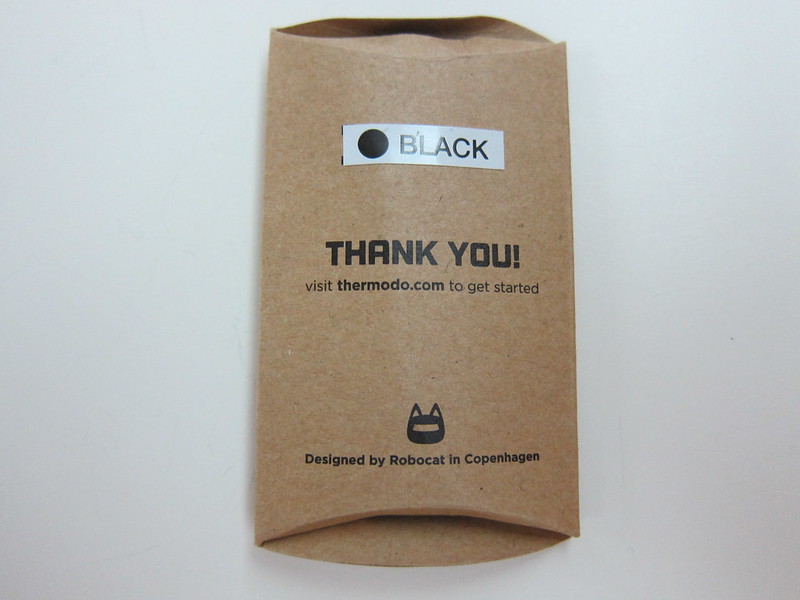 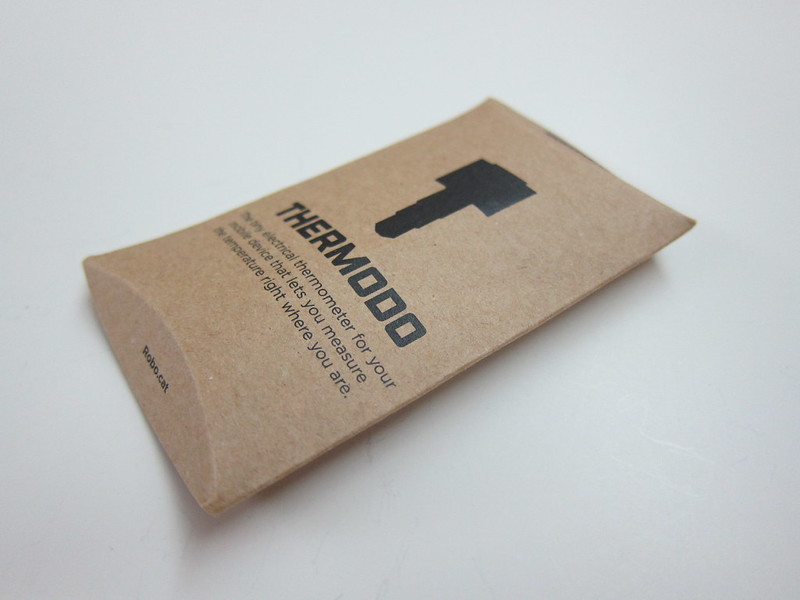 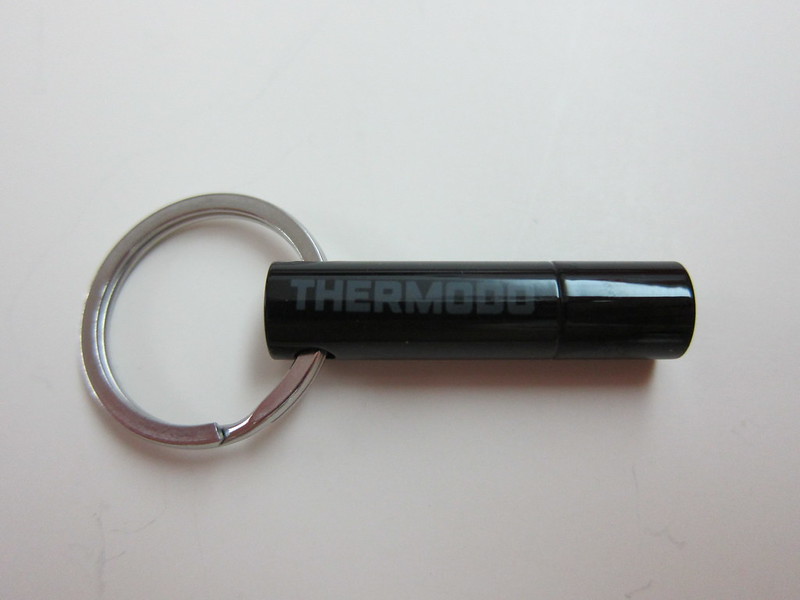 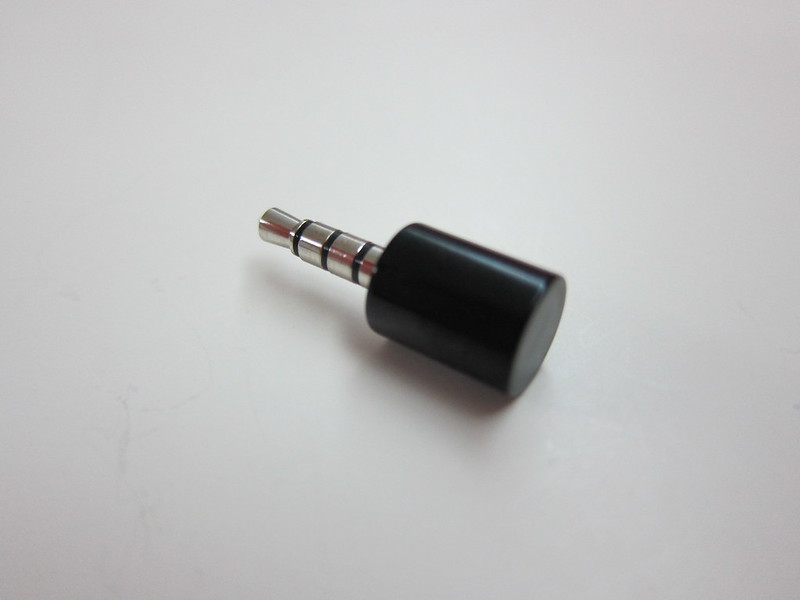 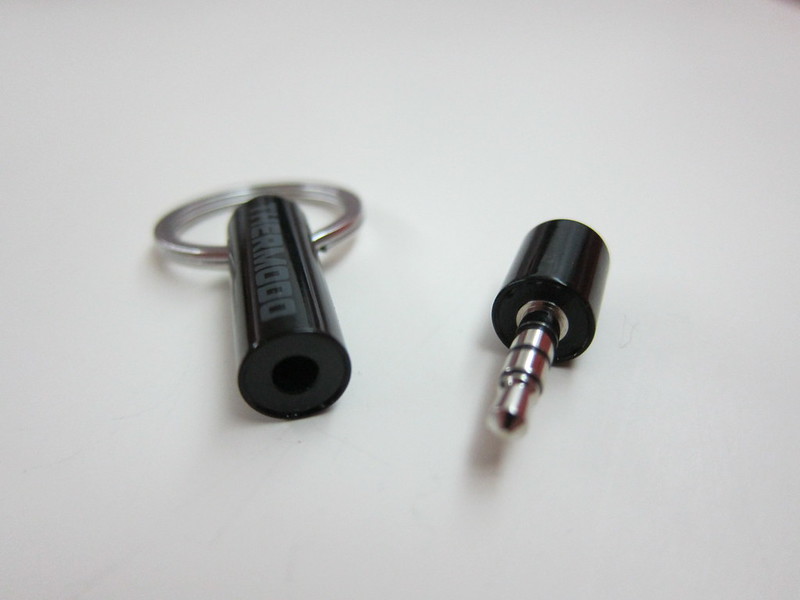 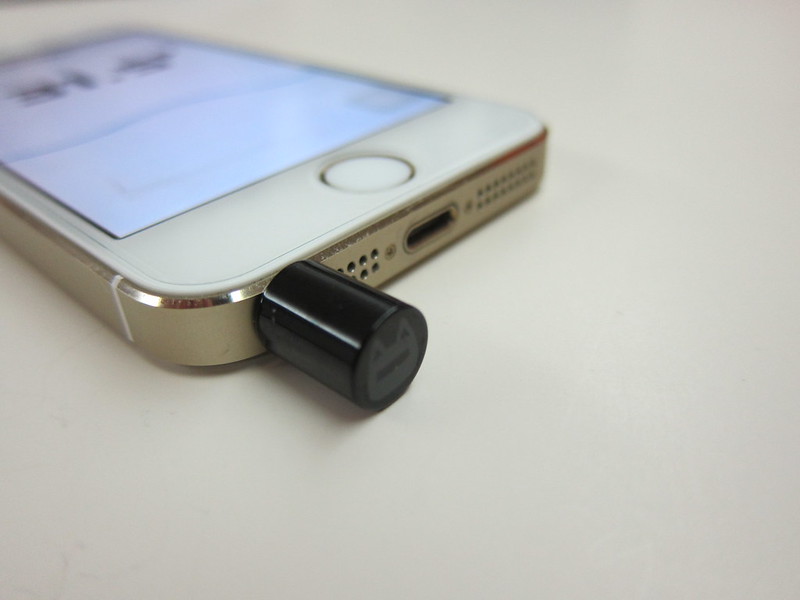 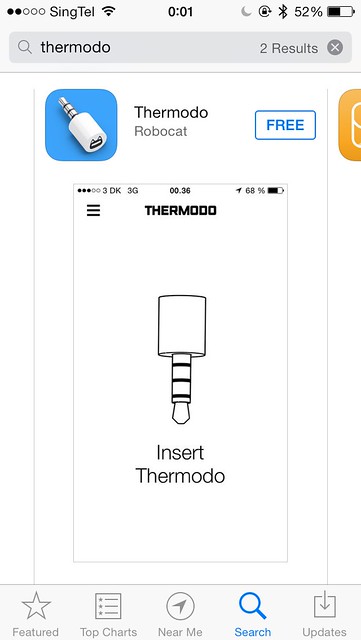 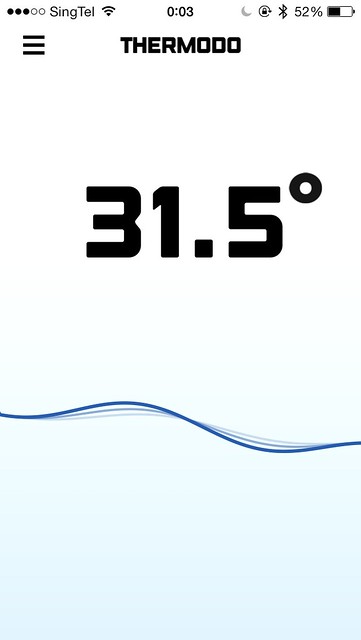 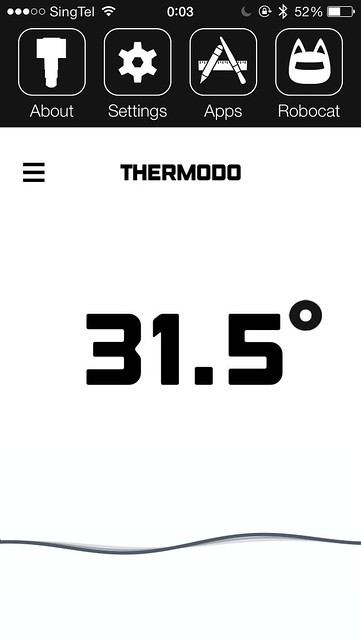 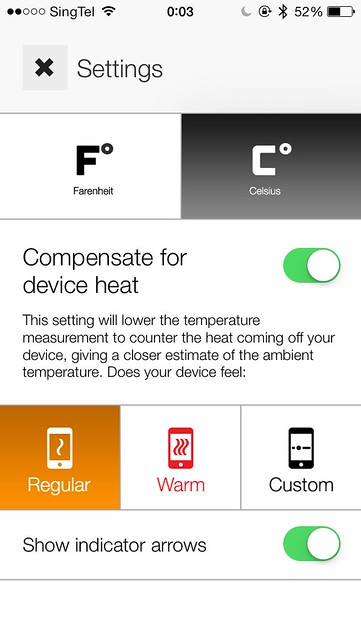 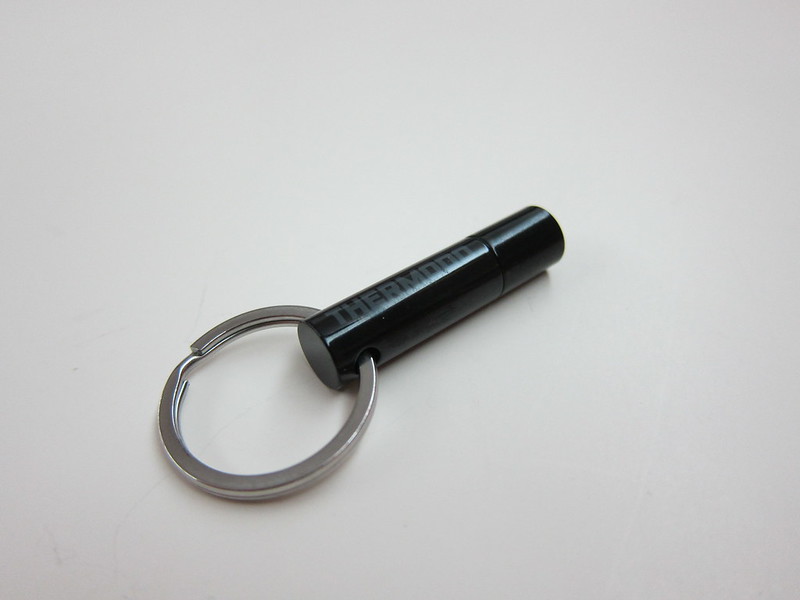 Bought the PQI My Lockey USB Fingerprint Reader from Amazon Singapore for S$39.49. Shipping is free because I am an Amazon Singapore Prime member and combined with other orders to make it more than S$60.  …
Lester Chan · 09:00, 01 Apr 20

Yubico's Yubikeys are now officially available in Singapore. It expanded its presence in Singapore by recruiting a regional manager, Tim Murphy, to boost sales efforts and to establish distribution channels across the region. Today I  …
Lester Chan · 09:00, 12 Dec 18
← LEGO Custom Minifigures by minifiglabs.comMoshi iVisor Glass Screen Protector For iPhone 5/5s →