Parallels Access for iPad is a remote desktop app for iPad that allows you to run any application from your Mac or PC, and it is designed to give those applications a native feeling on the iPad.

For some reasons, Parallels decide to sell it at 40% off the in-app purchase price if you get it physically in stores from Challenger, Harvey Norman, Epicentre or Nubox and redeem the voucher code online.

You just have to pay S$25.90 if you get Parallels Access from the above mentioned stores. As an added bonus, instead of 12 months, you get an additional 2 more months for free. This means that you are paying S$25.90 for 14 months worth of Parallels Access. 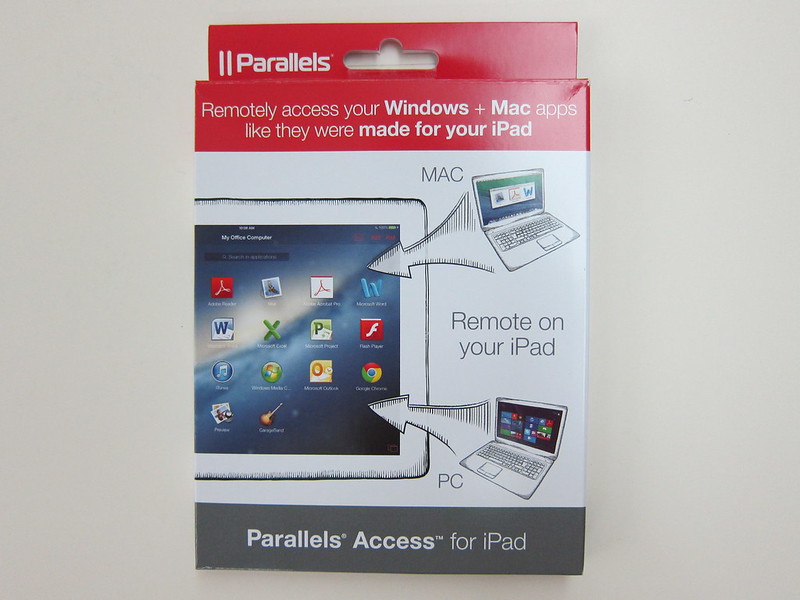 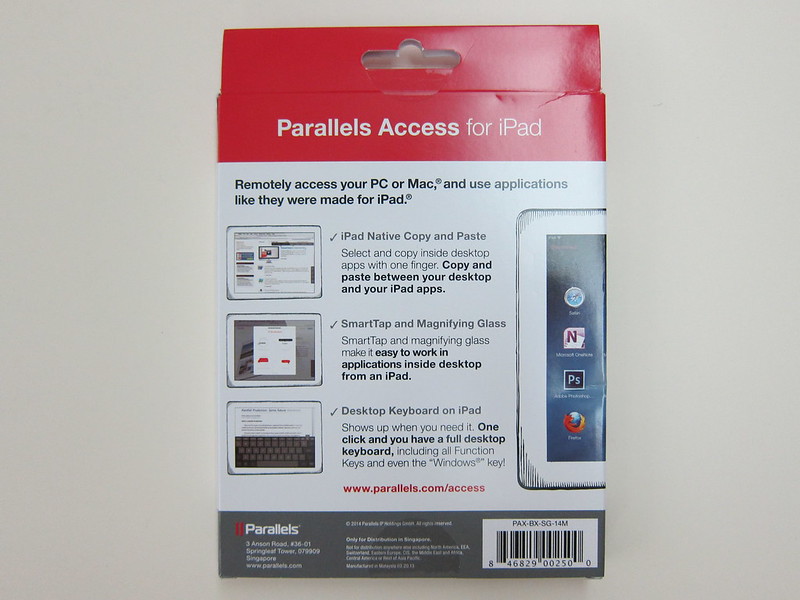 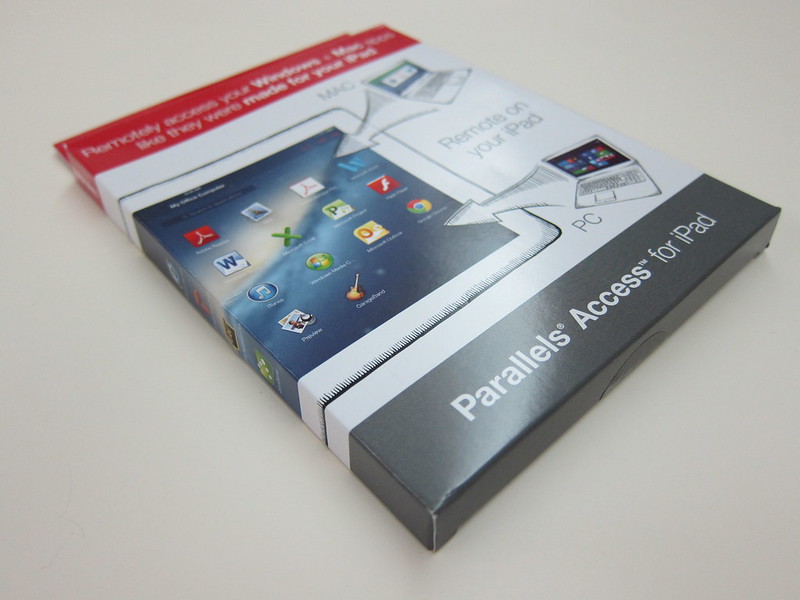 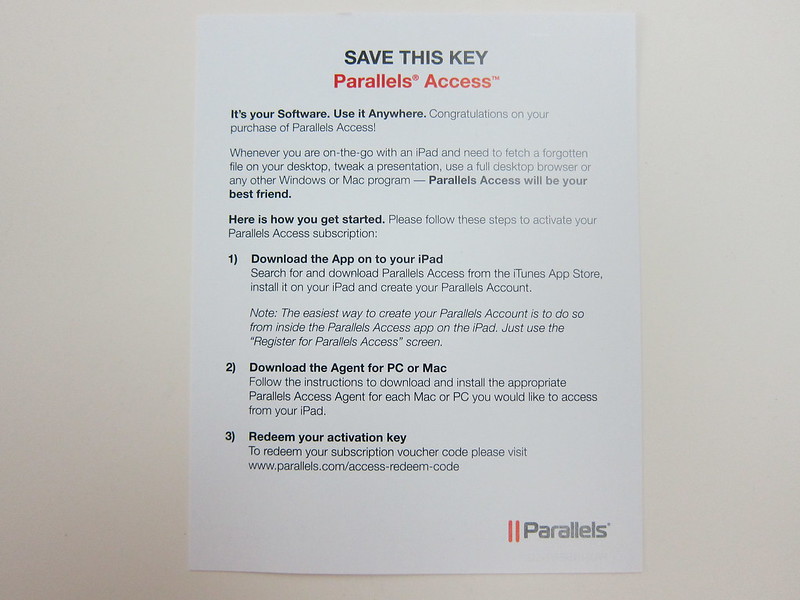 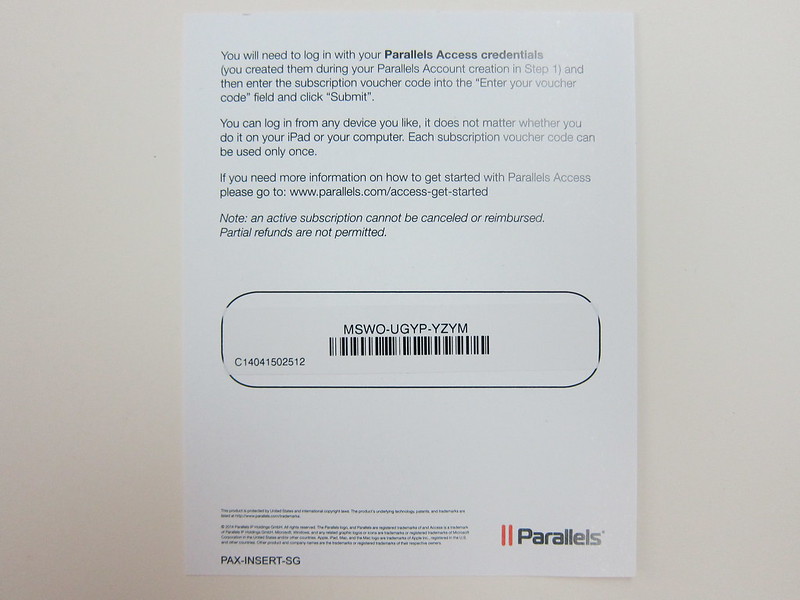 I am not sold on the idea of a subscription based remote desktop app because I am using iTeleport right now and the iTeleport iOS App just cost S$25.98 and it is a one time payment.

Furthermore, the above native iPad features doesn’t really entice me because I can use my iTeleport app to control my computer just fine without those features. 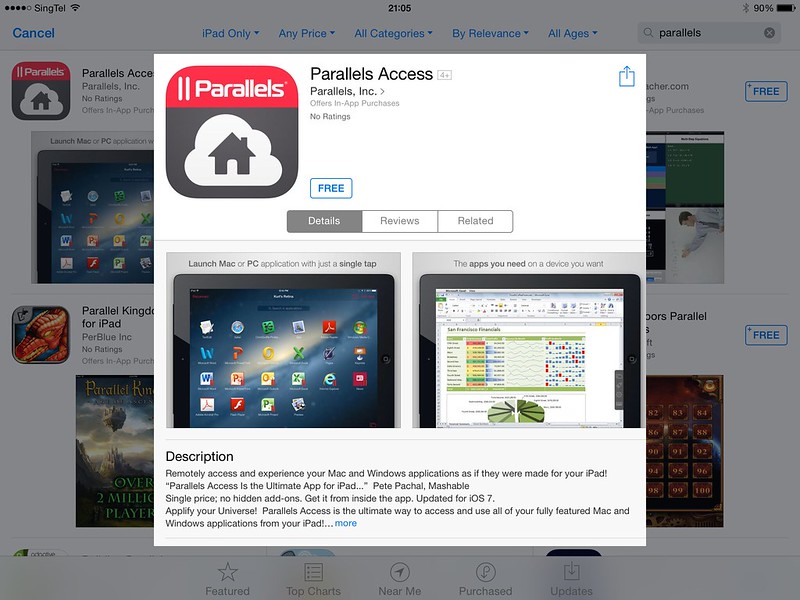 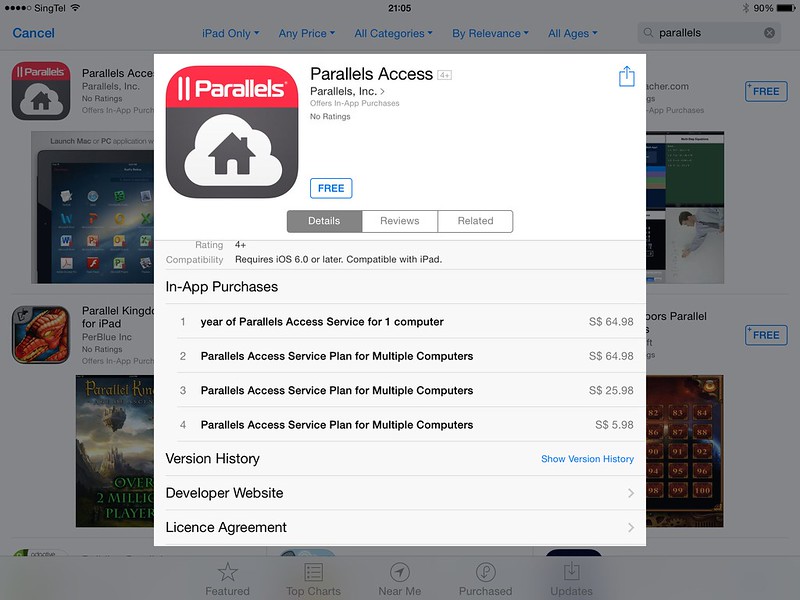 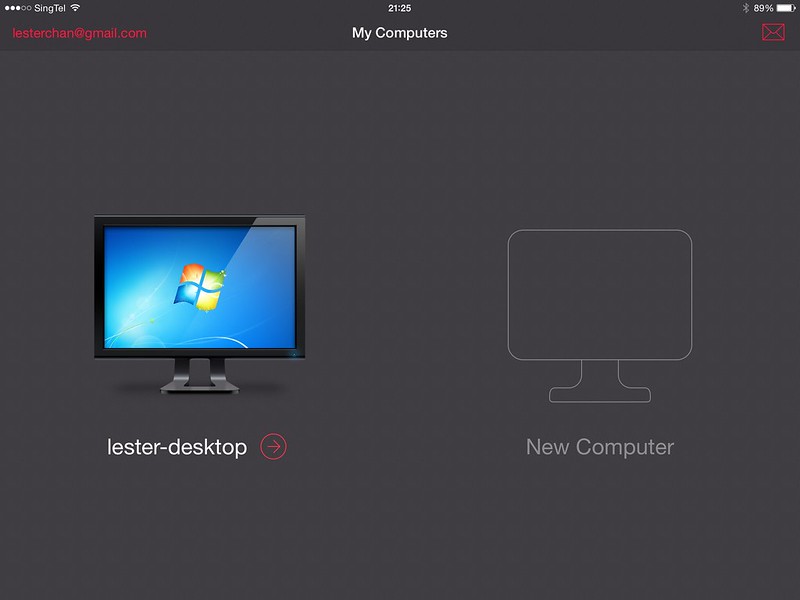 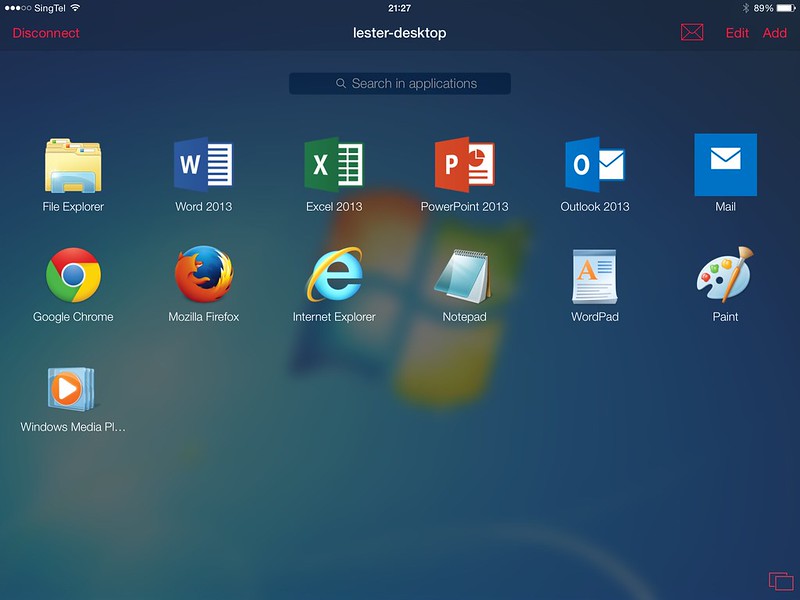 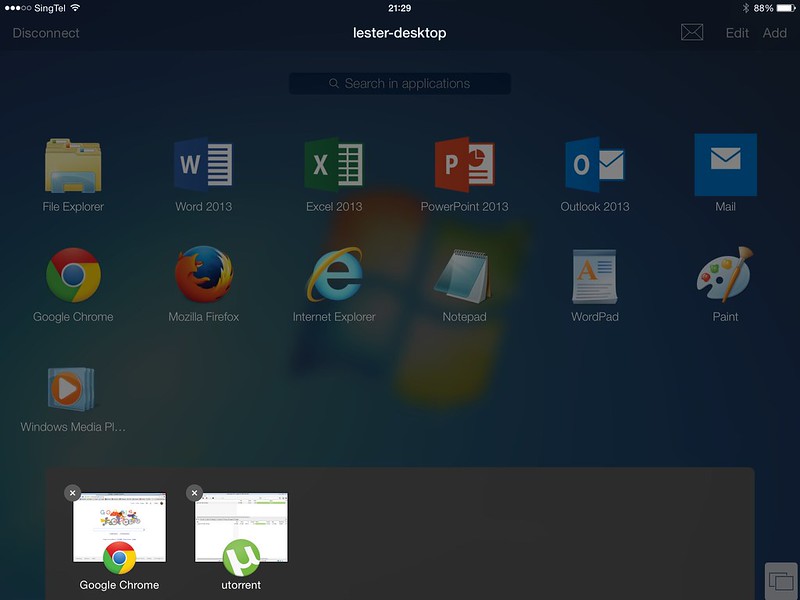 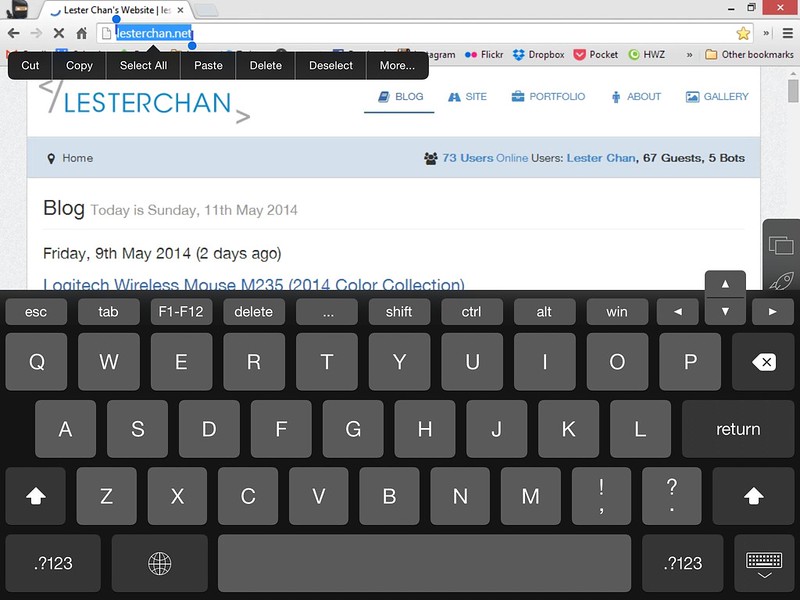 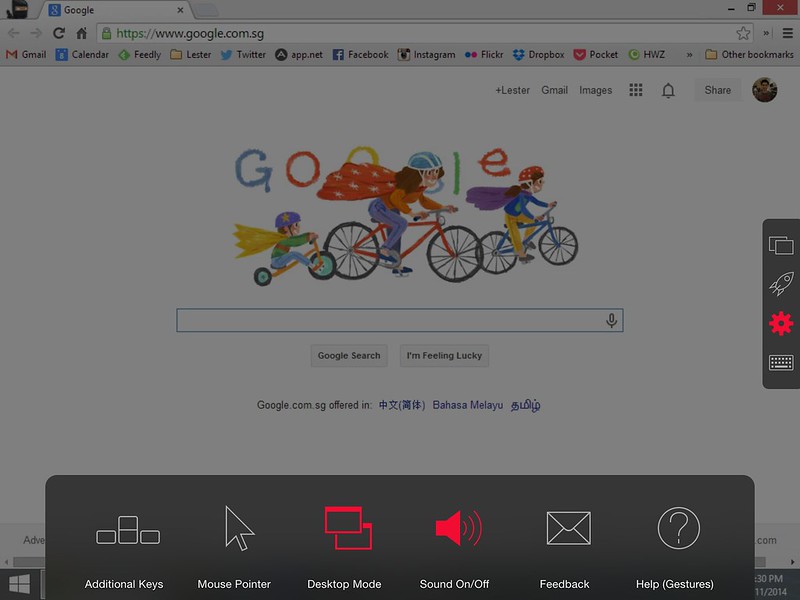 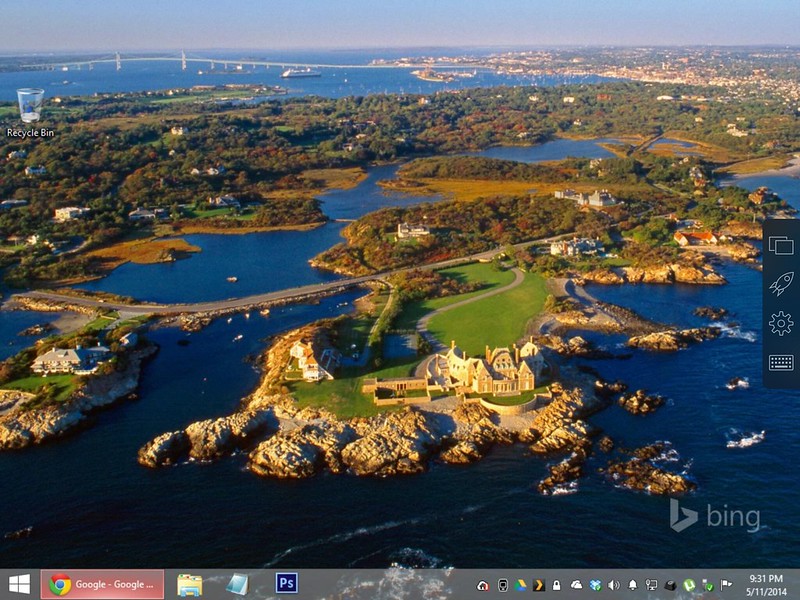