Got my Personalized Coke Can from Coca-Cola (Singapore)’s Share a Coke (#ShareaCokeSG) campaign.

The world-famous ‘Share a Coke’ campaign has arrived on The Little Red Dot and for the first time in Singapore, Coca-Cola cans and bottles will feature nicknames and phrases in place of the iconic Coca-Cola logo, to inspire people to share a Coke with those around them.

In celebration of Singapore’s 50th anniversary, from now until the end of August, Coke, Coke zero and Coke light cans and bottles will feature commonly-used Singaporean terms such as “Auntie”, “Uncle”, “Ah Boy” and “Chiongster”; colloquial nicknames such as “BFF”, “Bestie”, “Babe” and “Bro”; classic expressions such as “I Love You” and “You’re the Best” , and favourite Singlish phrases such as “Gam Siah”, “Relak Lah” and “Chiong Ah”.

For every S$10 spent on Coca-Cola trademark products (including regular Coke, Coke light and Coke zero), you can receive your own personalize can of Coca-Cola. Just present your proof of purchase at a ‘Share a Coke’ roadshow as stated below to get your own personalize can of Coke. Be prepared to queue for at least 30 minutes (according to my dad).

Any names, monikers, or messages within the maximum limit of 12 characters (including spaces and hyphens) are allowed, so long as it does not carry any suggestive or offensive content. Only English characters are available for printing. Special characters and trademarked terms are not allowed. 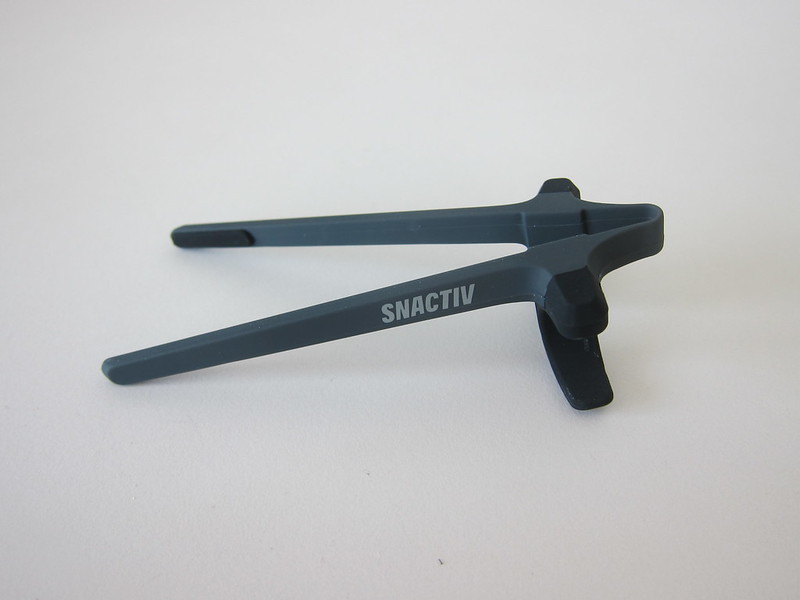 Cafflano Klassic initially started out as Kickstarter project on June 2014 but it was unsuccessfully funded. They came back to Kickstarter again on 1st January 2015 and this time around it was successfully funded on  …
Lester Chan · 09:00, 06 Nov 17
← Watching Netflix In Singapore With Unblock-Us SmartDNSPioneer Brings Apple CarPlay to Singapore →