For the unaware, Microsoft Build is Microsoft’s developer conference, similar to Google’s I/O and Apple’s WWDC.

It is the first time Microsoft brought Build conference to cities/countries outside of San Francisco, USA. The Build conference will tour round 26 cities around the world as shown in the list below: 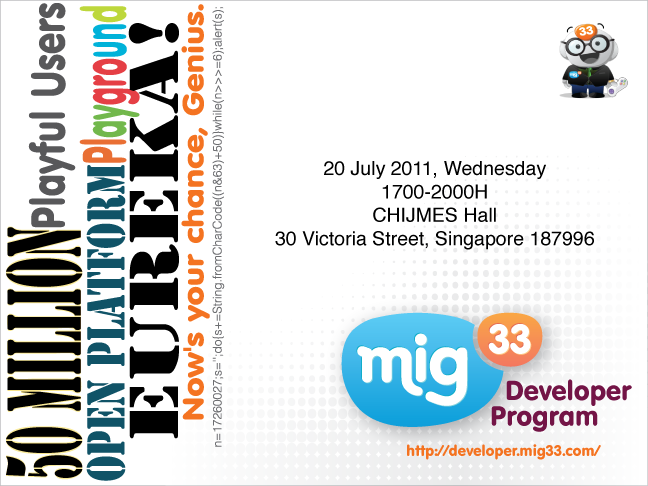 mig33 is about to unveil a new Developer program for developers and brands that want to build social games and apps for her 50 million registered users and thriving virtual economy. mig33 Developer Program Launch  …
Lester Chan · 01:37, 17 Jul 11 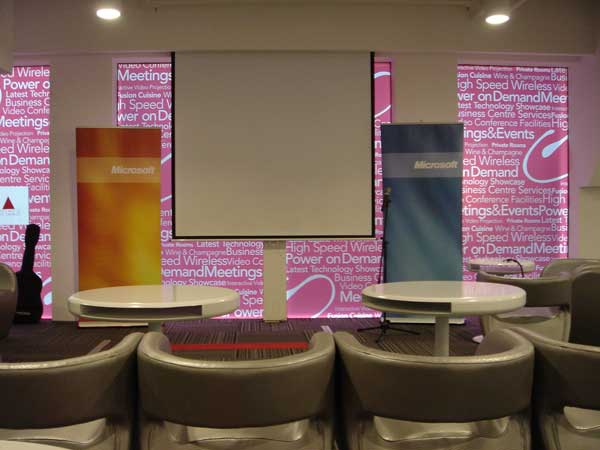 Remix 07 is an event organized by Microsoft for Web Developers, Web Designers and Web Business. It is held at The Arts House @ The Old Parliament. It is a 1 day only event which  …
Lester Chan · 15:29, 30 Jun 07
← Windows 10 Launching on 29th July 2015 in SingaporeFinal Fantasy VII Remake →