WRENCHit is a reinvented spanner with easy-cycling and interchangeable wrenches. Each WRENCHit carries up to 5 wrenches, and there are about 15+ different wrenches (dependending on which reward level you choose).

The sleeve is made of high-grade “SUS 420 Stainless Steel (SUS 420)” with a sandblasted finish and every wrench is also using SUS 420. This makes it a powerful tool which is strong and durable with the well-balanced heft and strength.

Unlike the Tool Pen and Tool Pen mini, there are no color options available for the WRENCHit and hence it is only available in stainless steel. 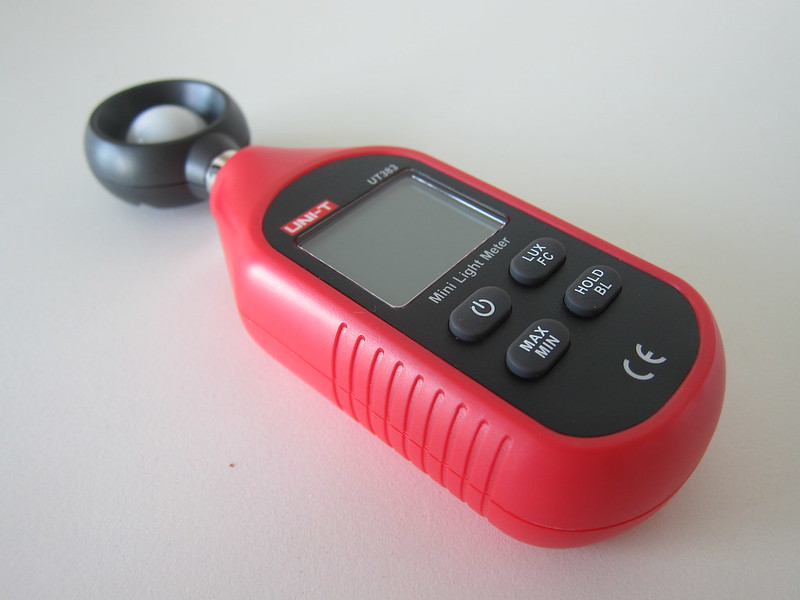 Spinner Drive is the fourth Kickstarter project that I backed from mininch. Spinner Drive is essentially a screwdriver with removable bits that comes with a torque maximized spinner wheel. Torque is the force applied times  …
Lester Chan · 09:00, 03 Dec 19
← Apple iPhone 7 Plus Silicone & Leather CaseErgoSilver Laptop Stand →