In case you missed my Synology DDR3 RAM post, I will be upgrading my DS216+ to DS918+ in the coming weeks.

Synology has kindly linked me up with Samsung, and to my surprise, Samsung agreed to sponsor me two Samsung 960 Evo NVMe M.2 1TB SSD (I wasn’t expecting that as it was kinda expensive).

The product name, Samsung 960 Evo NVMe M.2 SSD might seem like a mouth full, but let me break it down.

Samsung 960 Evo is the product name.

It is built using Samsung’s advanced 3rd generation 3-bit MLC V-NAND Flash, and together with the new Polaris controller and Intelligent TurboWrite technology, it can offer sequential read performance of 3,200MB/s and sequential write speeds of up to 1,900MB/s. Regarding IOPS, it will be able to archive 380,000 IOPS for read operations and 360,000 IOPS for write operations.

It was launched last year in September 2016 and positions itself below Samsung’s flagship 960 Pro SSD.

M.2 is also known as the Next Generation Form Factor (NGFF). Like NVMe, M.2 is a specification for internally mounted computer expansion cards and associated connectors.

SSD stands for solid-state drive and that needs no further introduction.

I will be reviewing the DS918+ in weeks to come and will be benchmarking it with the Samsung 960 Evo NVMe M.2 SSDs. Stay tuned! 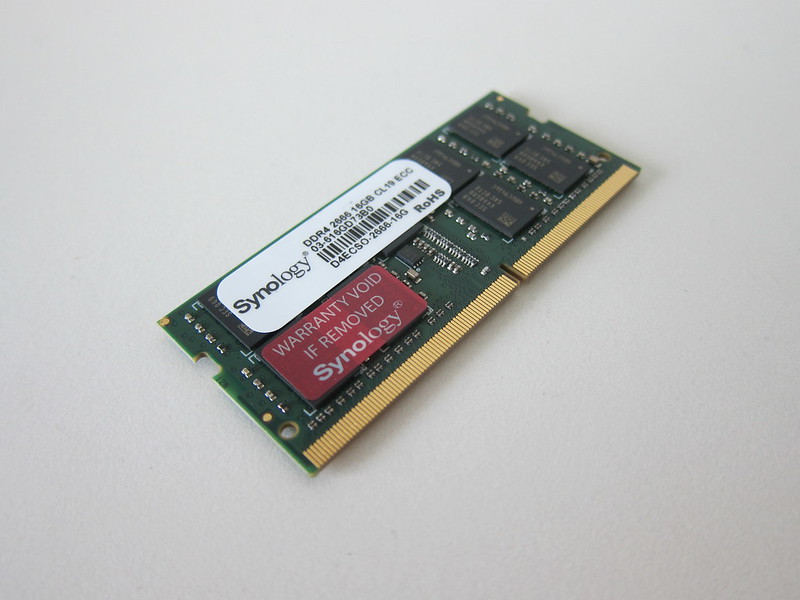 I posted about Synology DDR4 RAM last June, and at that time, there were only five types of Synology DDR4 RAM available, out of which only there is only one ECC SO-DIMM which is the  …
Lester Chan · 09:00, 22 Mar 21 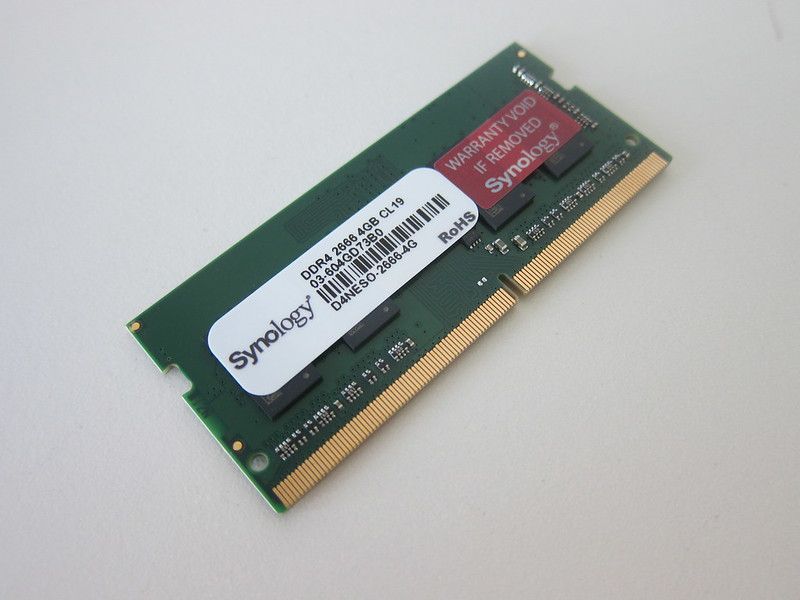 Synology DDR4 RAM has been available in the market for a few years now and it is mainly targeted at businesses. But with the release of the Synology DiskStation DS20 Plus series for consumers, you  …
Lester Chan · 09:00, 19 Jun 20 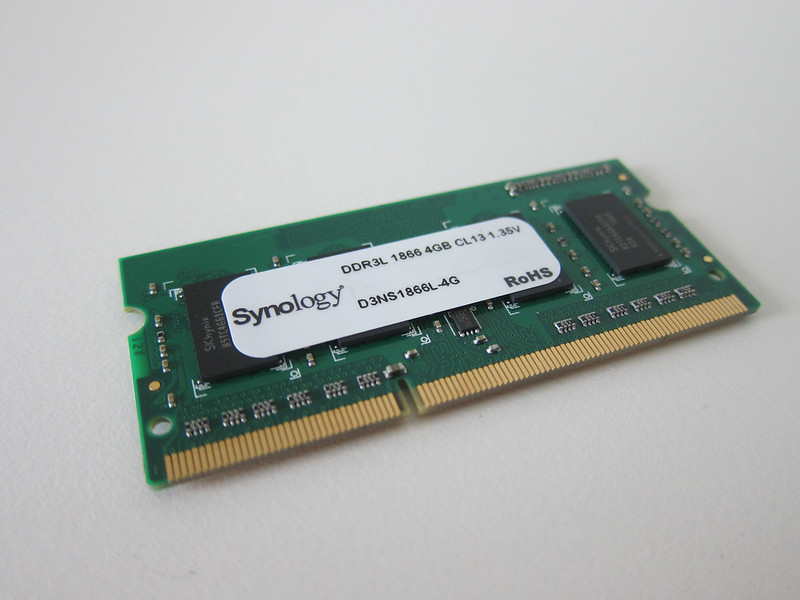 Not many people realized this, but Synology has their own brand of RAM. Officially, Synology always recommends you to use their brand of RAM for 100% compatibility and reliability. It comes with three years warranty  …
Lester Chan · 09:00, 10 Nov 17