I was invited by Derrick to attend the first Lenovo Blogger Night which is held at 7atenine (pronounced as 7 8 9) located at the Esplanade Mall. Food and drinks were good, ambiance as good as well as there were not many people. There were about 20 of us, about 10 where bloggers and the rest were Text 100 or Lenovo Staff. There is the first time I attended a Lenovo event. I was supposed to attend one last year but was unable to make it as my Dad is leaving for Vietnam the next day.

Besides food, there are 5 new upcoming computers, 4 laptops, and 1 desktop. I am not able to get a clear shot of the computers because spotlights are used and if I do, my shadow will block the image. If I use flash, the shadow problem will be gone but the picture will be overexposed!

Lenovo ThinkPad W700
The ThinkPad W700 is a 17″ notebook which weighs about 3.7kg and it has an inbuilt Wacom Digitizer. It is currently available but the price will set you back because it will cost you S$8,000!

Here is a quote from the press release:

Lenovo’s latest IdeaPad Y Series laptops deliver powerful Hi-Definition entertainment in new sizes that are smaller, thinner, and lighter than the previous generation to give more choices to consumers. The three Y Series laptops – the Y650, Y550, and Y450 – share the same modern soft black design featuring an interlocked hexagon pattern on the top cover along with a discrete copper accent around the perimeter of the laptop.

Lenovo delivers its first 16-inch widescreen laptop, the IdeaPad Y650, as one of the thinnest and lightest 16-inch laptops1. In fact, the laptop weighs less than many 15-inch laptops, providing users with an additional inch of screen space without compromising on mobility. Making use of advanced materials, Lenovo has engineered the laptop down to a slender one-inch at its thinnest point with a weight of just 5.6 pounds.

The expanded Y Series adds new screen sizes to the IdeaPad laptop lineup: the 16-inch Y650, the 15.6-inch Y550, and the 14-inch Y450. The new Y Series laptops are configurable with up to 500GB of hard drive storage space and up to 4GB of DDR3 memory.

Lenovo IdeaCentre A600
The IdeaCentre A600 is Lenovo’s answer to HP’s TouchSmart PC. Instead of making a touch screen (which lags on the TouchSmart), the A600 includes a Wii-like remote control (they call it motion drive) that allows you to play games that are of a similar sort. The A600 is quite affordable which is between the S$2,000 range. I think my dad can get this!

Here is a quote from the press release:

For gaming enthusiasts, Lenovo developed the 4-in-1 optional remote controller. It is the first to bring PC users the ability to play games using the remote control’s ‘motion drive’ feature, which controls on-screen objects according to the movement of the remote.

Unlike other remotes, the Lenovo 4-in-1 remote controller can also be used as a VOIP handset to make and receive phone calls over the Internet, similar to a typical cordless telephone. The remote also serves as a media center/TV remote, and with Microsoft Vista Media Center users can use the controller to operate DVDs, movies, and TV. Additionally, the remote functions as an “air mouse” so it can be used to operate the cursor on the screen.

At the core of the all-in-one is a powerful desktop computer with choices of Intel Core2 Duo processors, optional ATI Radeon graphics card technology with DirectX10 support, up to 4GB of fast DDR3 memory for improved multitasking and up to 1TB (1,000GB) of hard drive space for storing hundreds of videos, music and other documents. Equipped with the latest high-performance mobile processor technology, the all-in-one runs whisper-quiet even when performing intensive tasks.

PS: I love press releases, they sum up everything for you! 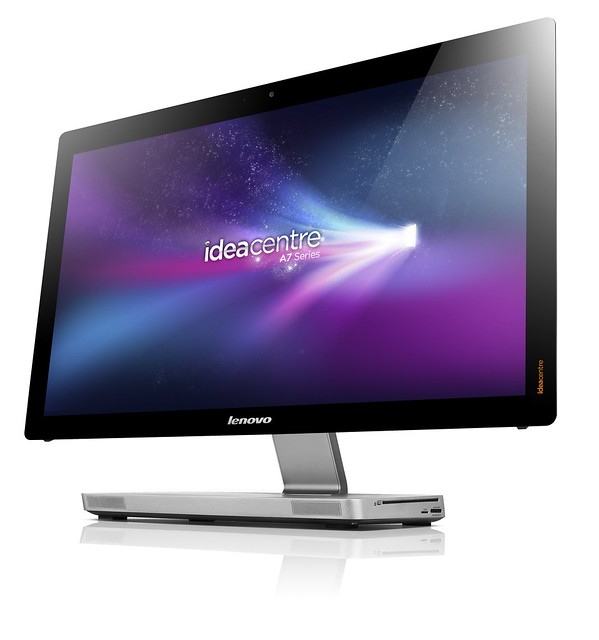 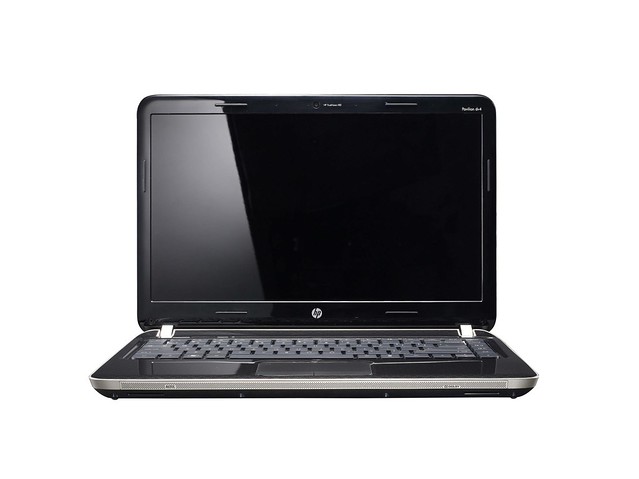 Li Xiang and I was invited to the HP's Everybody On Blogger event located at The Gallery in Hyatt Hotel on Tuesday where they showcase to us 5 new consumers products: HP Pavilion dv4 HP  …
Lester Chan · 16:38, 26 Mar 11 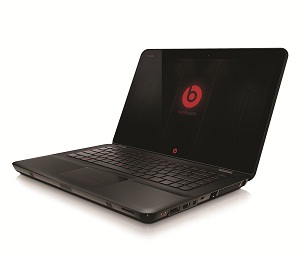 40 Days Of Christmas With HP

I was invited for HP Singapore 40th Anniversary at Dempsey The House last Friday. Didn't take pictures as I left my camera at home, but you can check out Joe's Blog for pictures! And the  …
Lester Chan · 11:23, 08 Nov 10 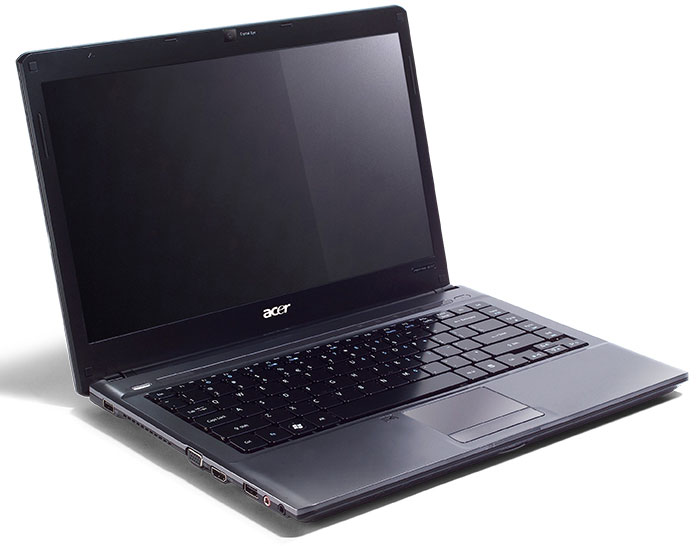 Introduction The new Acer Aspire Timeline series mark the beginning of a new era in mobile computing, where users stay connected and enjoy entertainment with their notebooks for a longer time. With the new Aspire  …
Lester Chan · 00:00, 15 May 09
← SingTel To Bring In 1st Google Android Phone In Asia – HTC DreamNokia Comes With Music →