Sony ICF-C1IPMK2
I have been eying on the Sony’s ICF-C1IPMK2 recently because it is quite affordable. The retail price is S$179 but challenger is selling it at S$159 with member discount. The ICF-C1IPMK2 is a iPod/iPhone Dock Clock Radio.

Sony ICF-CL75iP
The recently announced Sony’s ICF-CL75iP made me think twice about getting the ICF-C1IPMK2 as the ICF-CL75iP has much better features and it is only US$50 more expensive!

Alarm clocks, digital photo frames, and iPod/iPhone docks are usually bland and simple. Only very recently have we seen style truly grace these products. However, when one of my contacts forwarded me information about the upcoming ICF-CL75iP, I couldn’t believe what I was looking at. This is probably the greatest looking fusion of all of the aforementioned devices that I’ve ever seen. This is the most advanced Dream Machine ever produced by Sony to date – it has a crisp 7 inch color WVGA (800 x 480) LCD, 1GB of built-in storage, and a retractable iPod/iPhone dock. What’s truly outstanding is that the photos on the screen can either be pulled from your iPod/iPhone, or loaded onto the unit via USB. You can also store and play music (mp3, WMA), and movies (MP4, Motion JPEG and AVI) on the device. And in true Billy Mays fashion, wait, there’s more – a FM/AM radio (with 39 total presets), and the option to either wake up via radio, iPod/iPhone, nature sounds (Sea Waves, Birds, Rain, Brook, Under the Sea), or through a 10 second voice recording.

Source: Sony’s Upcoming ICF-CL75iP Is An Alarm Clock, Digital Frame, And Dock For Your iPod/iPhone 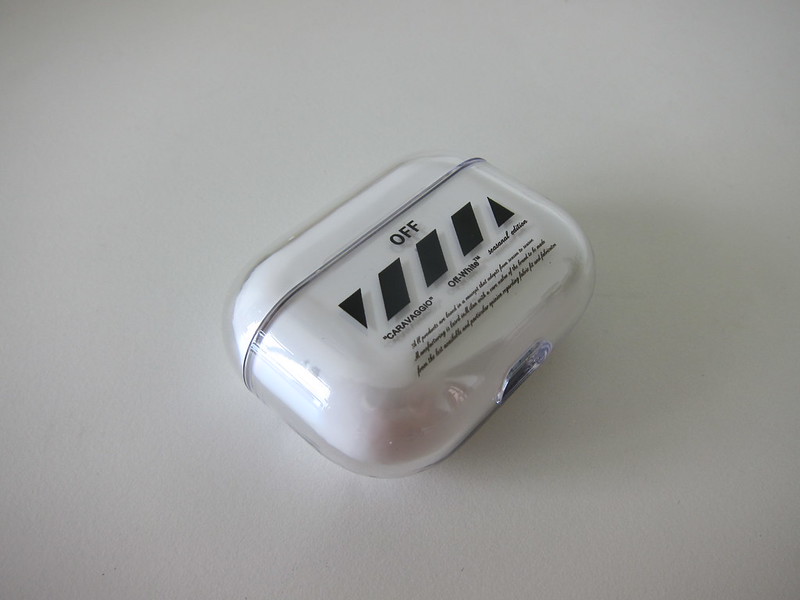 Of course, I need to get a case for my AirPods Pro, but I wanted it to cost less than S$10. I discovered a shop named Veticore on Lazada which specialized in AirPods / AirPods  …
Lester Chan · 09:00, 15 Jul 20 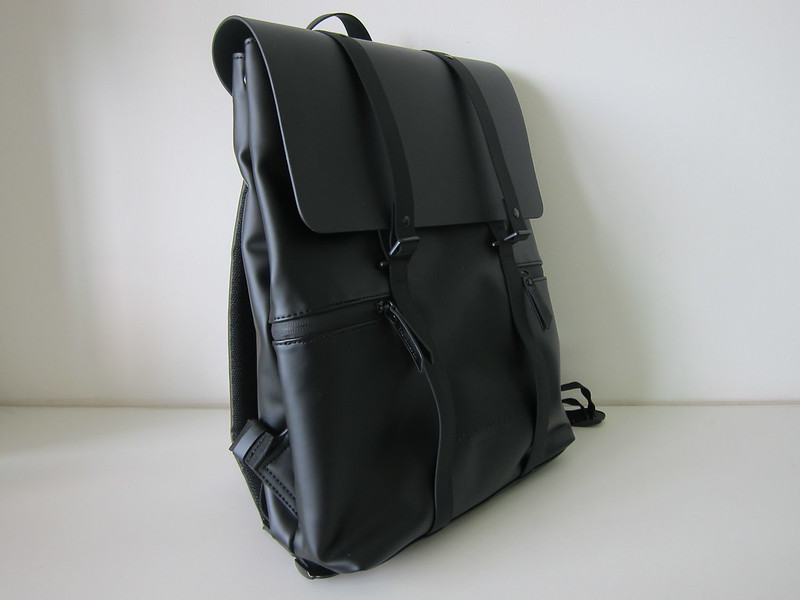 Gaston Luga Splash Backpack is my second backpack from Gaston Luga. The first being the Gaston Luga Praper Backpack. Gaston Luga is a Swedish backpack retailer from Stockholm, Sweden. The company is founded by Carl  …
Lester Chan · 09:00, 08 Jun 20 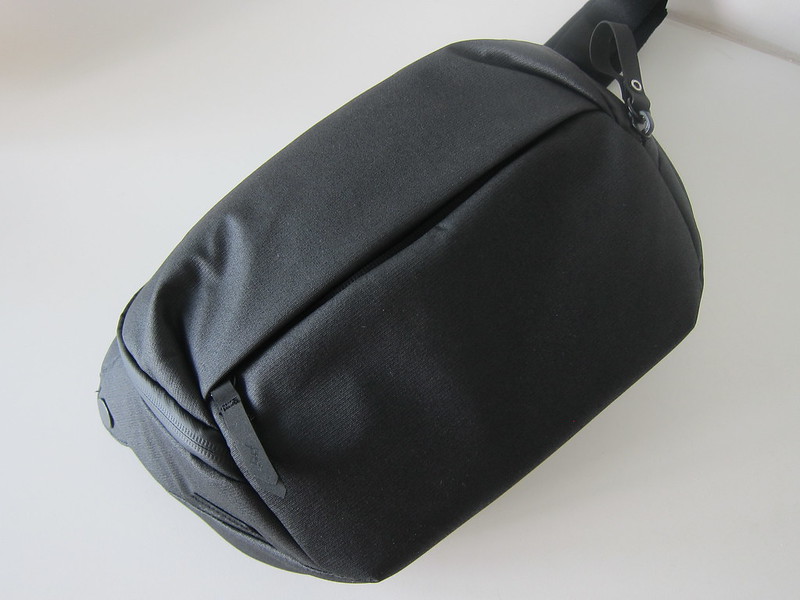 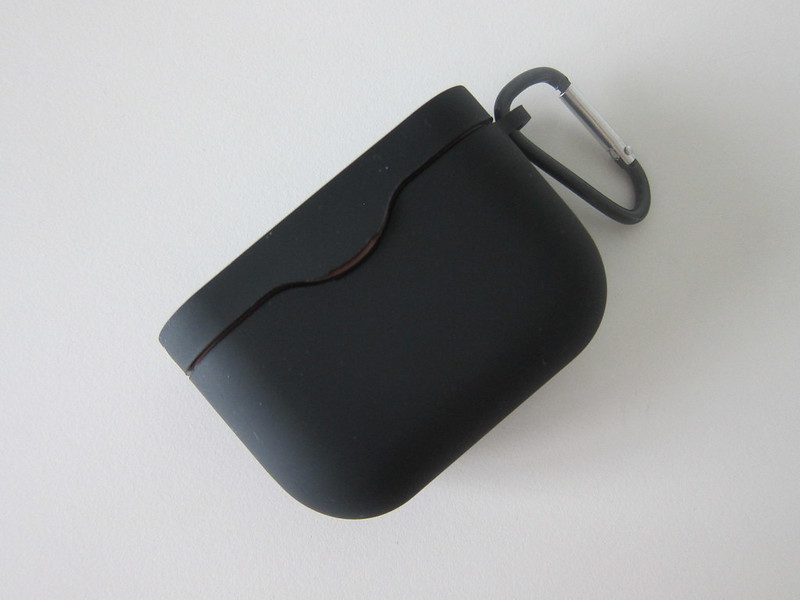 Are You Being Served? Mission