Specifications
The official specifications of the INQ Chat 3G is not stated on the official website and I have to get it from SingTel’s INQ website as well as the press release which is sent to my email.

Unboxing
The packaging style is identical to that of the INQ Mini 3G, the only difference is the image used on the front box cover.

Keypad
The keypad is pretty good, nice to press and great tactile feedback, still maintaining the same standard as the keypad on the Mini 3G. The kepad is a little similar to the Nokia E71 just that for for the Chat 3G, the number pad is on the left side instead of being in the center.

Side
On the left side of the phone contains the Mini-USB port and the volume switch. The Mini-USB port is used to charge the phone, transfer data as well as for the earpiece for hands-free talking. I wished they used a 3.5mm port and Micro-USB instead as the industry is moving towards that.

On the right side of the phone contains the “Switcher” switch which enables you to move through the menu icons on the main screen. I don’t see myself pressing that button often as I am used to pressing the navigation button on the keypad instead.

Camera
The camera has a great improvement from 2MP to 3.2MP with auto-focus. I have taken a sample picture using the camera, as you can see the picture turns out pretty ok. Similar to the Mini 3G, there is no front facing camera as well and hence you can’t do video chat.

Facebook
The Facebook app still remains the same from the Mini 3G from what I can see, it is still integrated into your message app as well as the contact app. Not forgetting that in the pictures app, you can view your Facebook photos as well.

Twitter
The Twitter app for Chat 3G has also been changed a little, there are now tabs on top and by pressing the left and right arrow keys, it will allow you to move through the tabs. This solve the problem I mentioned in the Mini 3G where there is a missing “mention” or “direct message” view.

Conclusion
This is definitely a significant improvement over the INQ Mini 3G which I reviewed 3 months ago. It makes a good social media phone and coupled with a good battery life. Camera is also not bad. It would be cool if there is a non-camera version of it so that NSF can bring that phone into camp. Many NSF/regulars are using the Nokia E61 which have a non-camera version if they wanted a full QWERTY keypad.

SingTel is offering the INQ Chat 3G for S$0.00 aka free with 3G Flexi plans, iTwo plans, iThree plans and premium plans, check it out here. 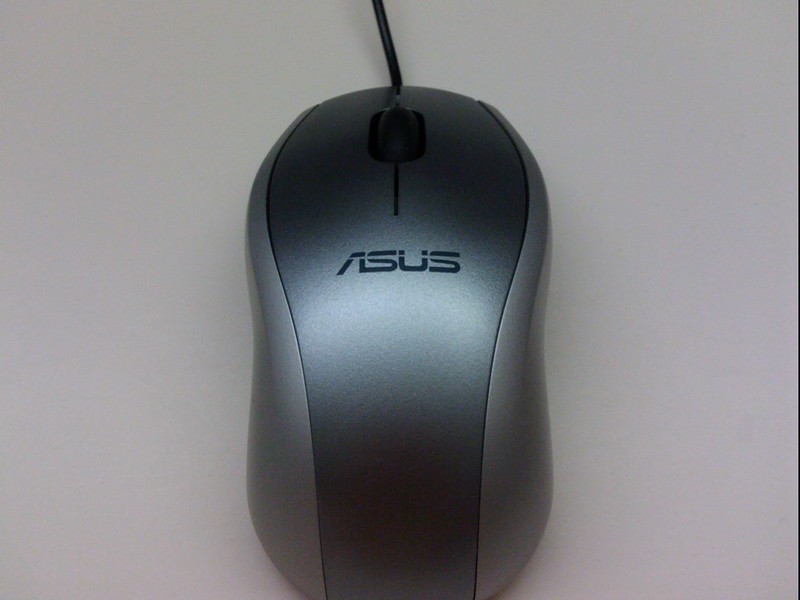