On Saturday, I attended an event with Li Xiang organized by HP and Microsoft. The event theme was “Envision the Future”. The event was held at Giraffe Restaurant & Bar which is directly opposite Istana/Plaza Singapura. For a start, the food was not bad!

We each have a name tag and on top of it, we are supposed to write what we think of the future. Everyone’s one future was pretty generic like “bright”, “exciting”, “soon”, “nice”, “now”, etc. I decided against the norm and put, “Future is Future loh”. I wanted to put “bleak” but it sounds generic as well. Li Xiang’s put “Future is astonishing”.
The ice breaker session was first, we are split into two teams and tasked to made/imagine a futuristic object based on the “old” objects that we are given. Li Xiang and I was in Team A

Next was lunch which I should have taken some pictures but I did not because I was busy eating. lol

Next up were 5 speakers giving a 5-minute presentation of what they think of the future.

First up was Brian Ling from Design Sojourn who gives a speech on the future of product design. Imagine a small product manufacturing machine that can sit on our desks and manufacturing products!

The second was Mina Sunico from The Glamour Zone who talks about the evolution of blogging in the fashion industry.

The fourth was Willis Wee from Penn Olson who talks about the future of mobile, in particular smartphones and mobile advertisements. He did mention that Social Media Gurus are bullshit and I have to agree with him on that.

The fifth and last speaker was Nicholas Aaron Koo from Geekonomics who thinks that the future is “BUB PFUSE” which are acronyms and stands for Bleak, Uncertain, Bright, Personalised, Fun, Unexpected, Social and Exciting.

What is a HP event without HP computers? The following computers were there for us to play with! The HP Touch Smart, HP ProBook, HP Envy and HP Mini by Studio Tord Boontje.

What Is “Blog A Trend”?
It’s the simplest ideas that change the world. We believe bringing minds with various insights and ideas will certainly spark a revolution.

Blog A Trend is how you get to start your very own future revolution.

How Blog A Trend works:
Pen a blog post (of at least 300 words), or create a photo story, or even produce a video clip about the most compelling vision of the future. Once it’s upon your blog, email your post to us with the permalink to futureis@ waggeneredstrom.com by 28th February 2010.

Blog A Trend is eligible for bloggers residing in Singapore only.

What you should blog about:
Tell us about the future and what trends define it. Here’s a tip: think about people, think about what they like, what they don’t like, and how those behaviors will be redefined in the future. Your submission can even be your opinion on a trend you see emerging. Share these ideas with your readers and generate a discussion – your first step in starting a revolution.

In short, tell us what you believe will soon become part of our everyday lives and then, get people talking. If our judges think your post has generated the most interesting discussions, you’ll get to win the latest gadgets from HP’s latest line-up of computers

Some possible Blog A Trend topics:

There is an official site for this event, check out HP Future Is. You can also check out Joe’s blog post on the event as well. 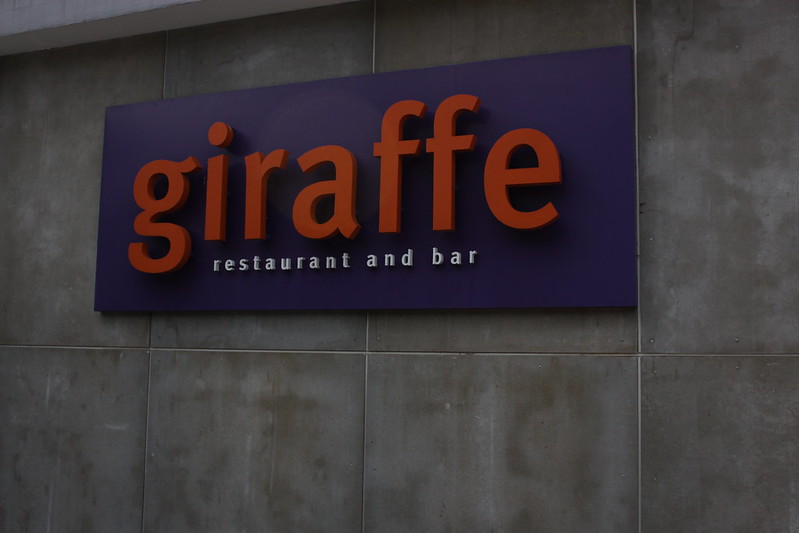 Thanks to Nokia Connects (@Nokia_Connects) for the invite to Mobile World Congress (MWC) 2014! This is my third trip to such a big event with Nokia Connects. The first was Nokia World 2011 in London  …
Lester Chan · 09:21, 05 Mar 14
← Google Nexus OneNexus One 3G Connectivity In Singapore →