Was finding a suitable replacement for my Creative EP-630i Stereo Headset. I considered Ultimate Ears SuperFi 5vi (S$299), Bose In-Ear Headphones (S$179) and Klipsch Image S4i (S$169) but eventually settled for the Klipsch Image S4i because it was recommended by my colleagues and it fits my budget. I like the 3-button remote control that comes with it and it works well on my iPhone 4.

Heard from my colleagues and surfing Hardware Zone forms that this quite difficult to find it in stores. So I stumbled upon Treoo and Bluetin that sells the Klipsch Image S4i. I eventually chose Treoo because it is cheaper and it doesn’t charge me extra for paying with my PayPal.

As it was my first time buying from them, I was kinda impatient and email them the following day after I ordered as my order status page is still being stuck in processing. The support is great, got back to me within a few hours on the same day.

I paid S$152.10 for it as they are having a promotion, now there are back to S$169. I also paid an additional S$3 for registered mail and it was shipped on Friday and I received it yesterday as SingPost is closed during the weekends.

When I open the package I was surprise to find it being bubble wrapped, thumbs up for the effort! 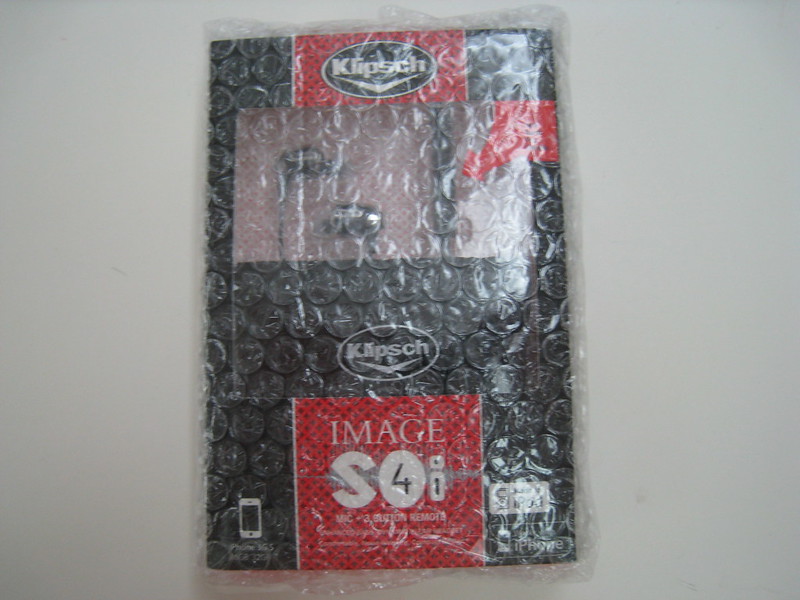 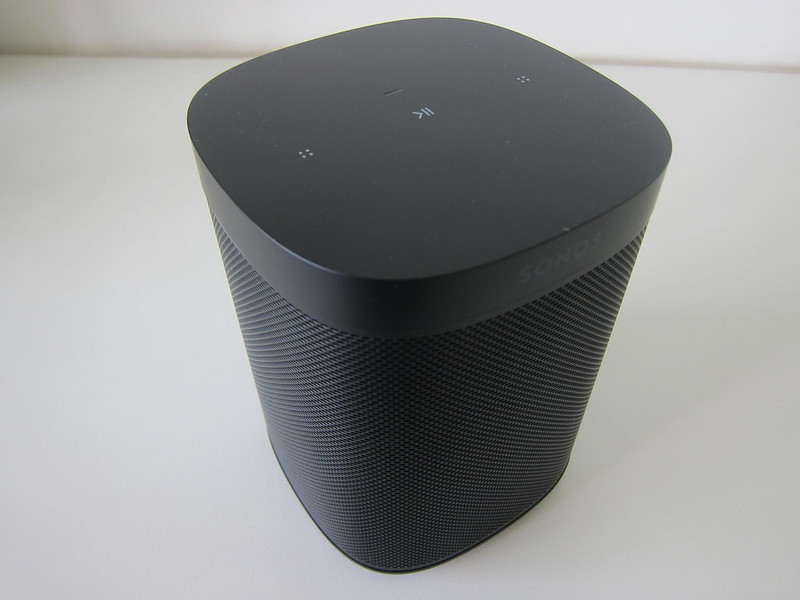 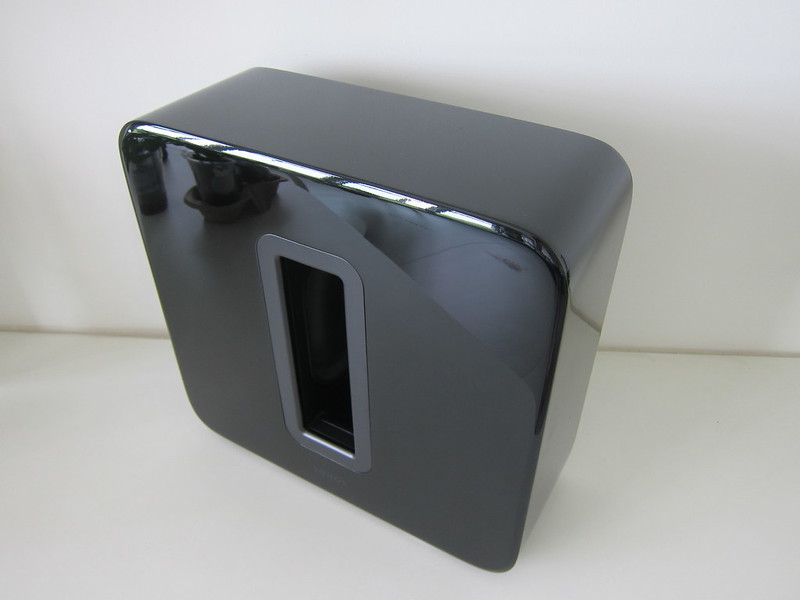 After getting my Sonos Beam last month, the next logical thing to get is the Sonos Sub. Sonos Sub is in its third generation now. It was refreshed back in May 2020. I bought the  …
Lester Chan · 09:00, 14 Jun 21 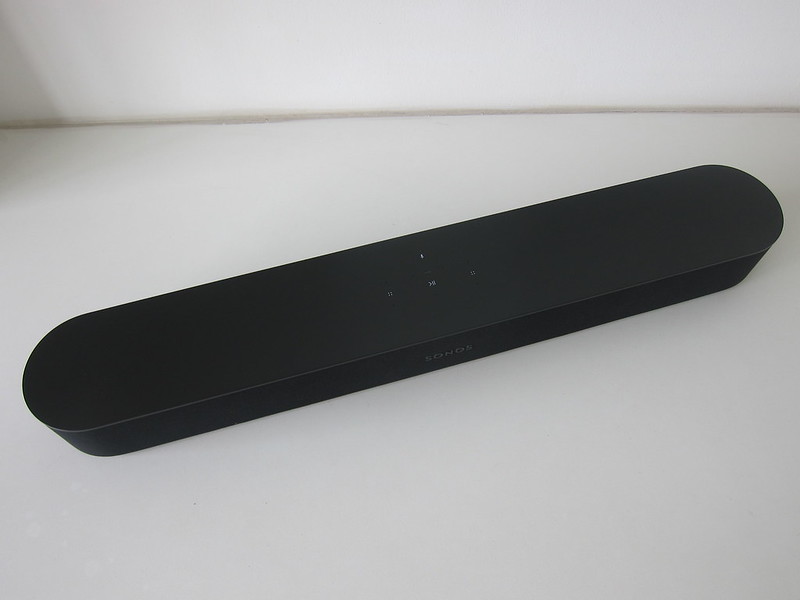 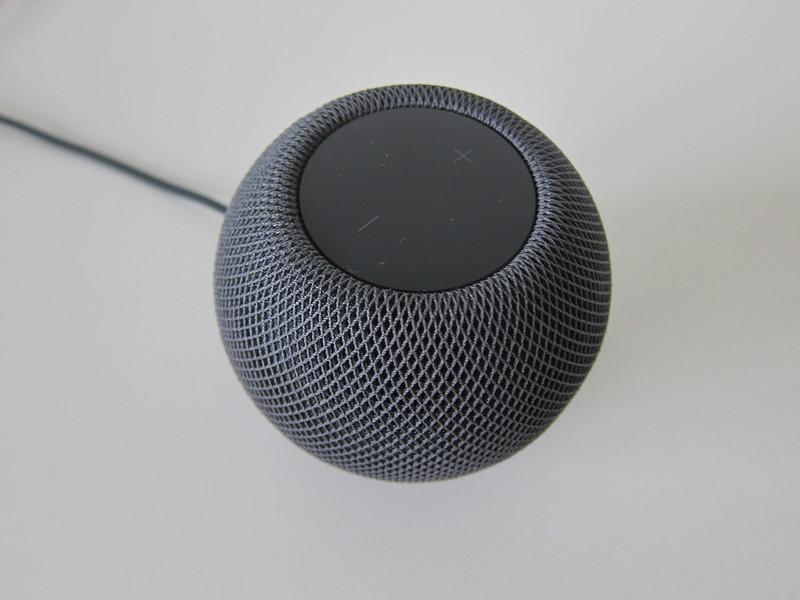 After getting my bonus, I went ahead and bought the Apple HomePod Mini from Shopee. As HomePod Mini is not officially released in Singapore, you will not be able to get it directly from Apple.  …
Lester Chan · 09:00, 01 Apr 21