Bought the Power Support Smart Pen for Li Xiang from Challenger for S$39.90. There are 4 colors available, Pink, Black, Brushed and Stainless. I got the Brushed one.

It is made in Korea and felt pretty solid in my hands. I will not be using it because I don’t or rather I can’t draw on my iPad. I think it is suited more for designers as they can draw better with a stylus than their fingers on an iPad. You can’t control the thickness of the stroke though just by using the pen, if not that would be perfect!

There a 3M logo at the top tip of the pen, I am guessing it is made by 3M but package under Power Support. 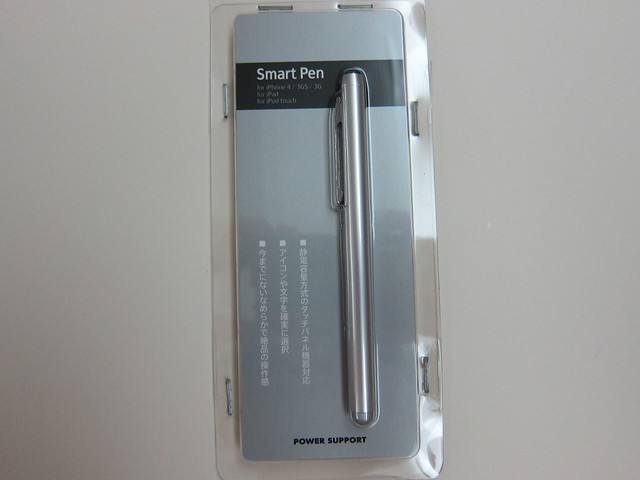 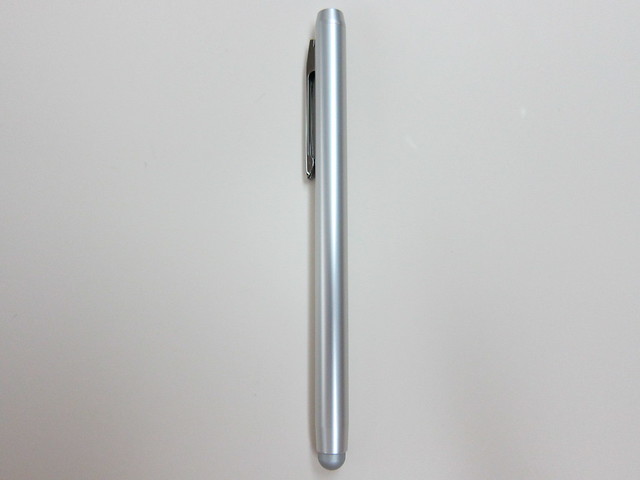 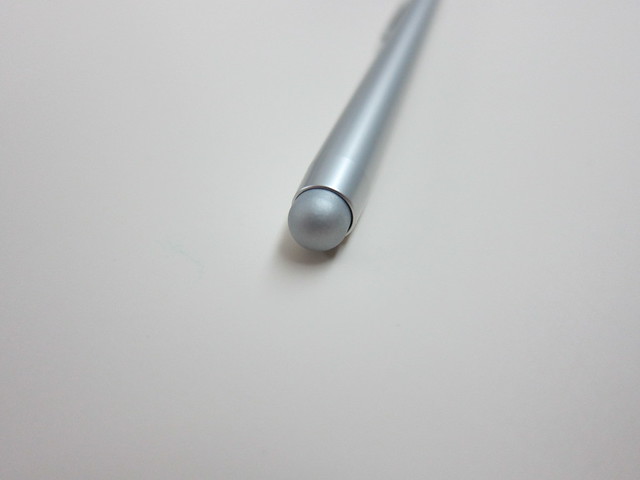 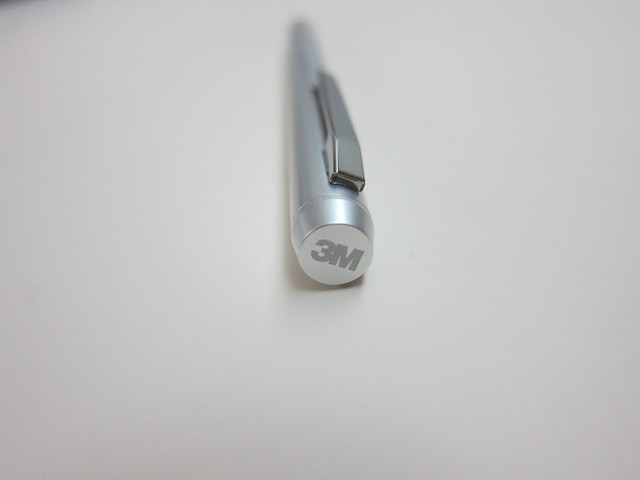 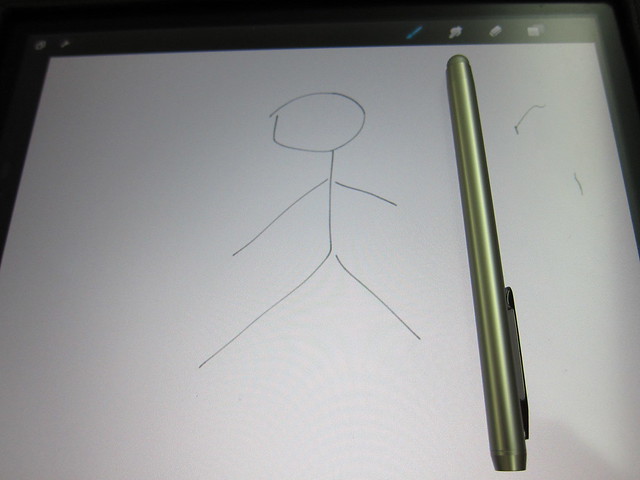 I Can’t Draw For Real 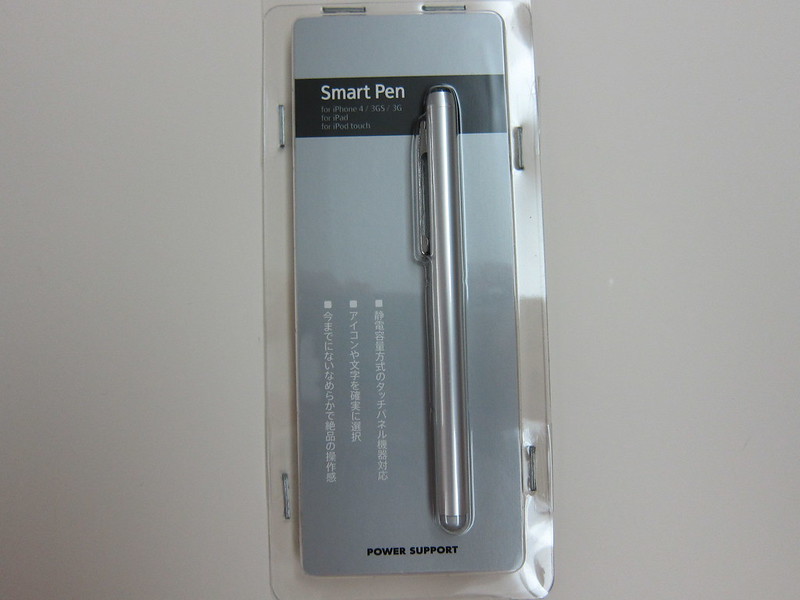 Bought the PQI My Lockey USB Fingerprint Reader from Amazon Singapore for S$39.49. Shipping is free because I am an Amazon Singapore Prime member and combined with other orders to make it more than S$60.  …
Lester Chan · 09:00, 01 Apr 20

Yubico's Yubikeys are now officially available in Singapore. It expanded its presence in Singapore by recruiting a regional manager, Tim Murphy, to boost sales efforts and to establish distribution channels across the region. Today I  …
Lester Chan · 09:00, 12 Dec 18