As I gotten quite a few emails regarding IT Show 2012 promotions, thought I would just like to share it in this blog post. It will not be as comprehensive as websites like IT Fair (Singapore) or Hardware Zone: Tech Show Portal.

Going forward, I might do this for every IT fair in Singapore. There are 4 major IT Fair in Singapore every year. IT Show (March), PC Show (June), Comex (September), Sitex (November).
All prices stated are in Singapore Dollars (S$). 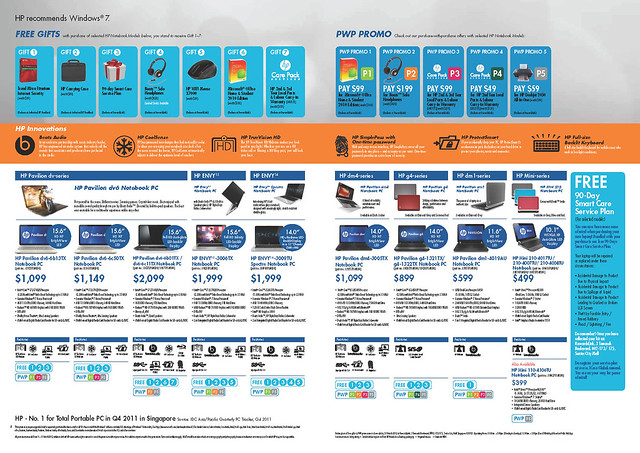 Logitech
Logitech is giving a Logitech N120 cooling pad worth S$29 for any Logitech product purchases of S$50 and above at selected booths:

Thanks to Nokia Connects (@Nokia_Connects) for the invite to Mobile World Congress (MWC) 2014! This is my third trip to such a big event with Nokia Connects. The first was Nokia World 2011 in London  …
Lester Chan · 09:21, 05 Mar 14
← Sony CP-ELS USB Portable Power SupplyAlienware M14X Review →