For a music player, the Sony Walkman Z1050 packed some solid specifications:

It can be considered an Android Phone without the phone and camera functionality. Yeap, you read it right, there is no camera in the Sony Walkman Z1050 which is perfect for National Service (NS) people as well as military related organisations.

Despite it comes with Android 2.3 (Gingerbread), it will be upgradable to Android 4.0 (Ice Cream Sandwich) later this year.

The main selling point of the Sony Walkman Z1050 is of course the audio quality. First up is the new S-Master MX digital amplifier which is a unique technology by Sony that reduces noise levels and distortion to enhance your music. There are another 3 audio technologies (Clear Bass, Clear Stereo and Digital Sound Enchantment Engine (DSEE)) that improves the audio quality. With the Sony Walkman Z1050, you also get a pair of EX headphones (Engadget’s comment mentioned it might be the EX300).

The xLOUD speaker system within the device produces pretty clear and loud sound when playing audio files, but when it comes to video, the audio from the video playback was very soft.

I seriously have no idea how Sony is going to market this. The only selling point to justify the steep price is the sound quality. I am not an audiophile person, but my fellow tech bloggers told me that the audio quality is pretty good, definitely better than Apple iPod Touch. 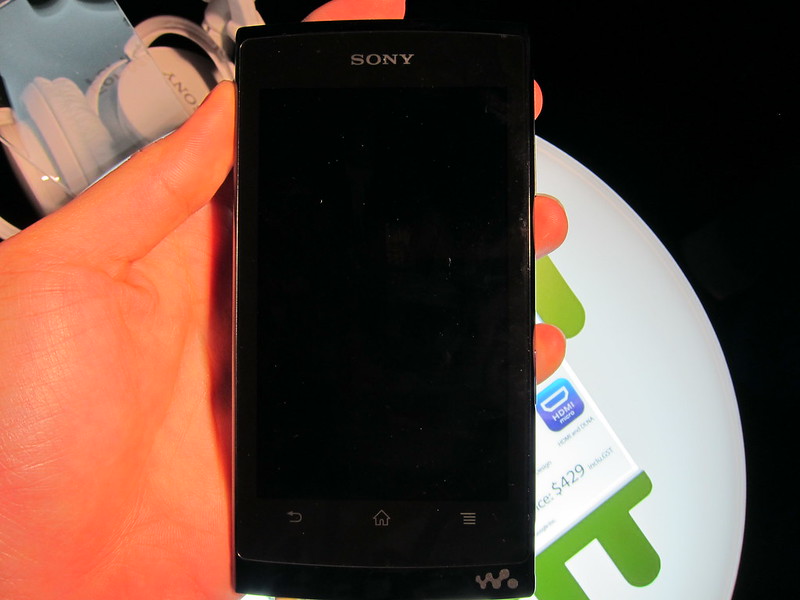 Thanks to SingTel for the invite to the SingTel AMPed Lady Gaga "Born This Way" Showcase at Marina Bay Sands Expo & Convention Center which happened on Thursday, 7th July 2011. Lady Gaga was here  …
Lester Chan · 13:32, 09 Jul 11 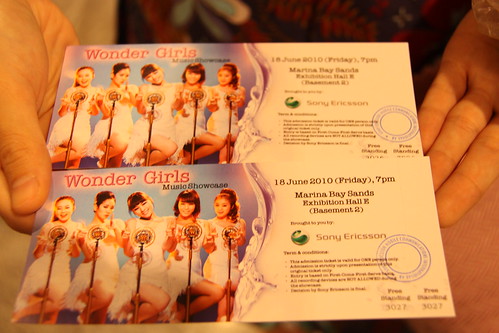