About 2½ years had passed since I gotten my StarCraft 2 – Wings Of Liberty – Collector’s Edition.

It got shipped from Amazon 1 day after the official launch and I received it last week, on the 20th March 2013.

I wish it comes with a USB drive like in the Wings Of Liberty – Collector’s Edition rather than this cheapskate mouse pad. 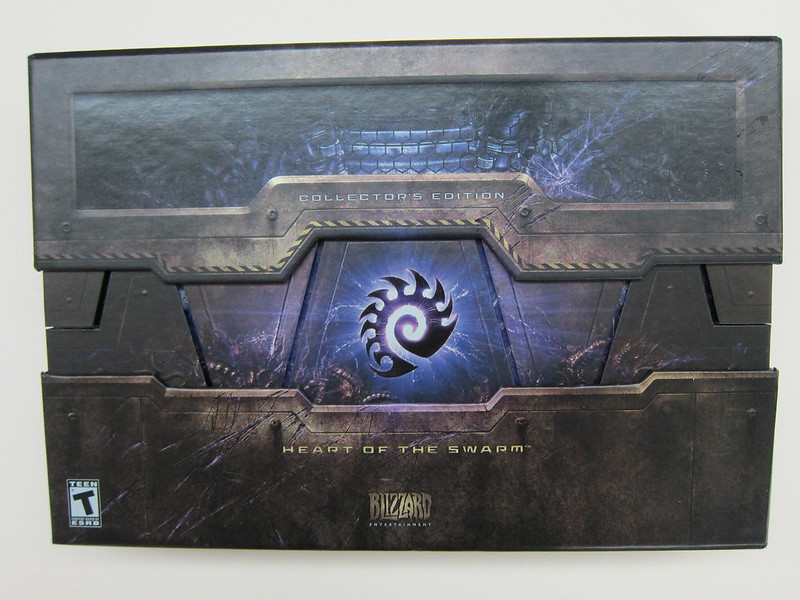