The Logitech Ultrathin Keyboard Cover for iPad Air is retailing for S$139 over at Apple Online Store (Singapore). It is available in Black or White.

Despite its smaller size, the Ultrathin Keyboard Cover still maintains the same full-size keys of a standard keyboard which makes typing on it really comfortable and easy. Additionally, there is a built-in stand behind it that holds your iPad Air at the optimal angle for viewing.

This is the first time I am using a keyboard for the iPad and I find that system-wide shortcut keys are useful but still in the very early stages. For example, pressing Fn + 4 brings up the multi-tasking screen but you can’t select the app by pressing the left/right key.

The arrow keys doesn’t seem to work properly as well. I can’t use the up/down arrow keys to select an option from a dropdown list but I can use the left/right key to move between letters in a text field.

Command + A does do a select all in the text field and pressing the tab key does focus on the first field in the app.

One feature that I kinda like is that when your iPad Air is in sleep mode, pressing any keys on the keyboard will wake the iPad Air up and you can enter your passcode using the keyboard.

Personally, I find that the built-in stand doesn’t support the iPad Air very well because when tapping on the top portion of my iPad Air, you can feel that your iPad Air is wobbling.

Conclusion
Having a keyboard connected to the iPad is good for quick productivity as well as managing servers through SSH apps such as Prompt or iSSH.

But for casual Internet browsing, it is not really useful because you have to tap on the screen pretty often to select form fields or to navigate around the webpages which defeats the purpose of having a external keyboard.

The main difference between the Keyboard Cover and Keyboard Folio is that the Filo provides protection for both sides (front and back) of the iPad Air whereas for the Cover, the aluminium screen cover only protects the front of your iPad Air and can be used in conjunction with a back casing like the SwitchEasy CoverBuddy for iPad Air.

The other differences includes:

However if you have not gotten any case for your iPad Air, I would recommend the Ultrathin Keyboard Folio instead because you will get the protection of a case and the keyboard functionality. 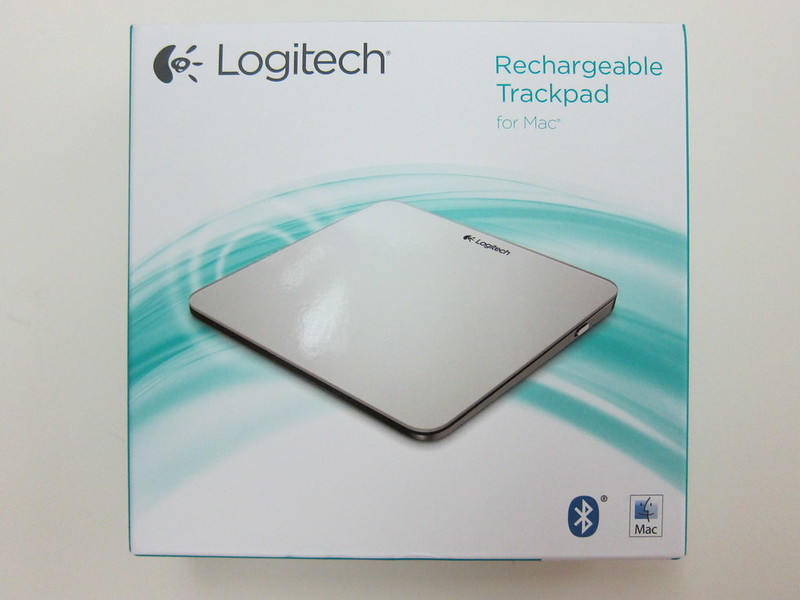 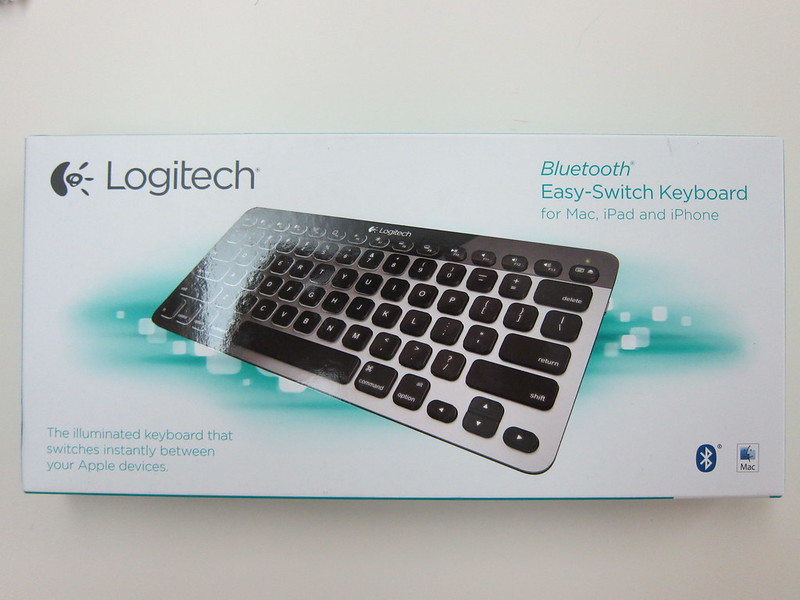 My Razer Lycosa has been with me for 4 years and the rubber coating of the keyboard are worn off and hence the print on some keys are gone, what's left is just the blue  …
Lester Chan · 08:59, 03 Sep 12