Matt Mullenweg who is the co-founder of WordPress and founder of Automattic stop by Singapore on the 4th June 2014 as part of his Summer Tour which includes cities like Seoul, Jakarta, Singapore, Tokyo, Osaka, Manila, Melbourne, Sydney, Wellington and Auckland.

I knew Matt since b2 days but never had a chance to met him till he came to Singapore! And of course, a picture with him is compulsory!

WordPress celebrated its 11th birthday last week and it has come a long way since it’s first release on the 27th May 2003! And yes, I have been developing plugins for WordPress since day one (before WordPress 1.2 it is known as hack).

Throughout these 11 years, I developed a total of 21 plugins (out of which 19 of them are still being maintained) and it accumulated a total of 11.4 million downloads and counting!

Thanks to the team at Singapore PHP User Group for helping Michael Cheng and I out in hosting him. You guys and girls rock!

Also a shout-out to our special guest from Japan, Mayuko Moriyama, who is one of the organizer for WordCamp Tokyo.

Last but not least, special thanks to Microsoft Singapore for the venue and food sponsor and Automattic for the SWAG!

Do checkout the tweets and Facebook posts with the hashtag #MattInSG: #MattInSG Tweets / #MattInSG Facebook’s Posts.

Here are the photos that we took for the pre-event and the event itself: 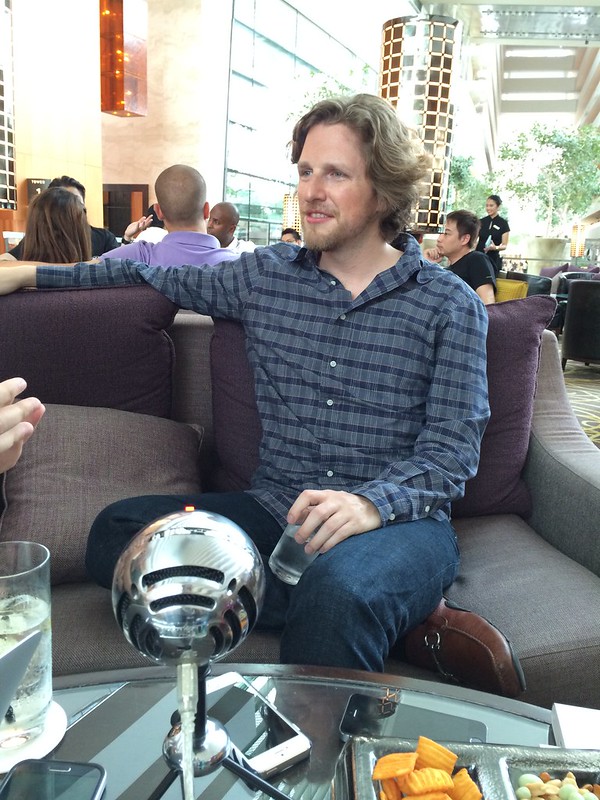 And here is the full video for the event: