Blockey is a key management system that can simplify your pockets without spoiling the integrity of design and practicality. It is made of Aluminum 7075 which is known for its strength and scratch resistant components. Aluminum 7075 can also be found in bike shafts, rock climbing gear, aerospace applications, etc.

The estimated delivery date is in May 2014 but it got ship on 12th June 2014 and I got it on the 27th June 2014. They delay is only a month which is pretty good for a Kickstarter project. 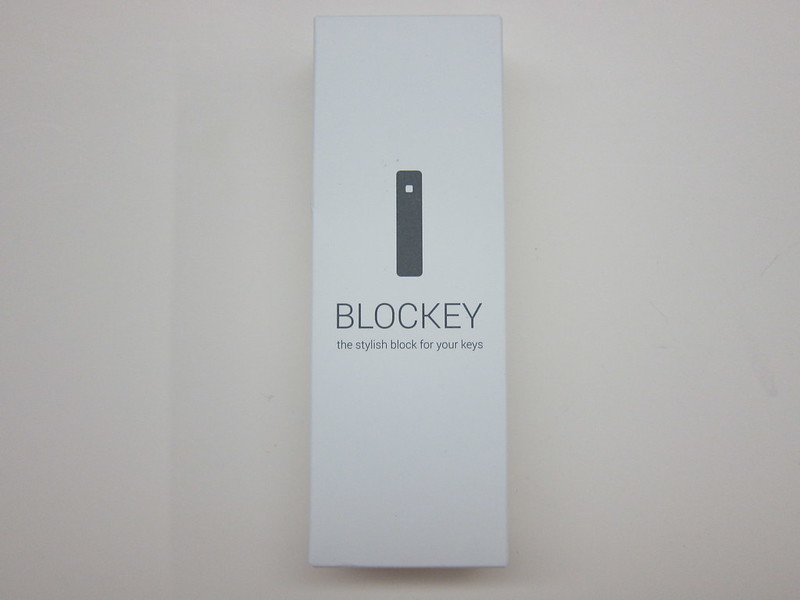 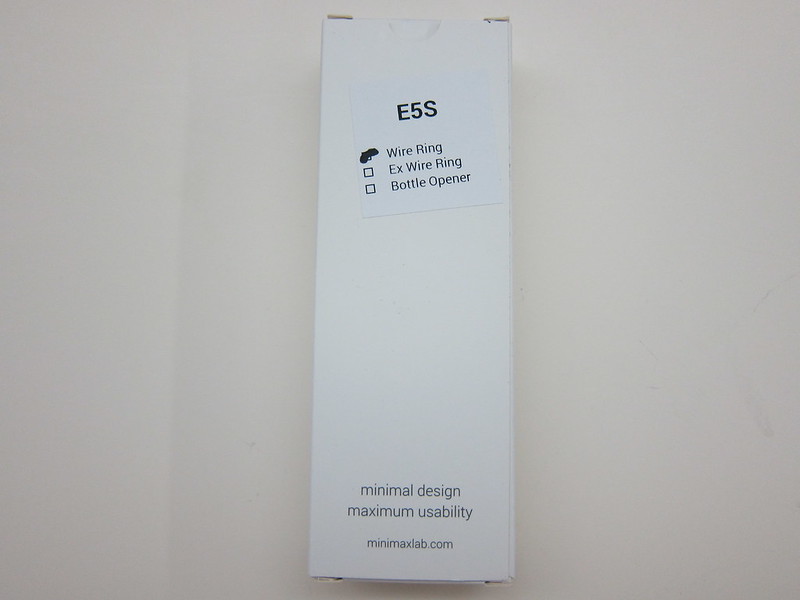 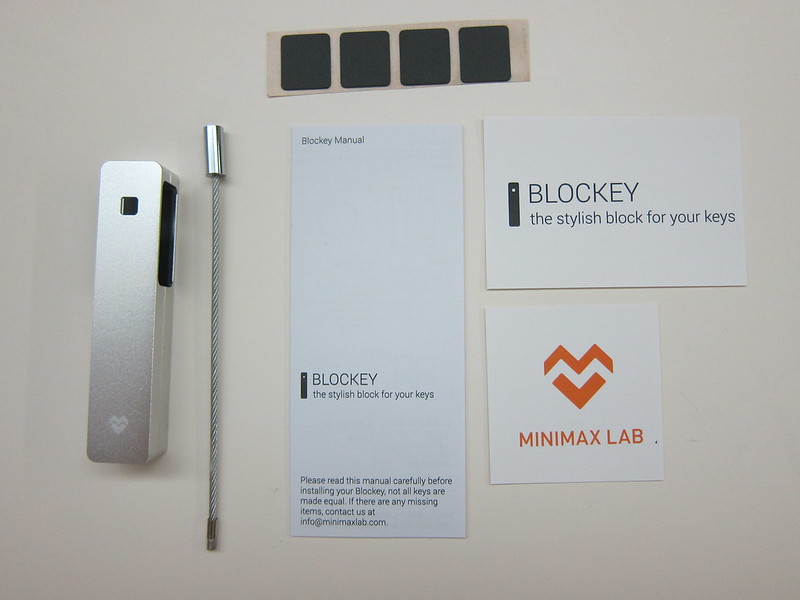 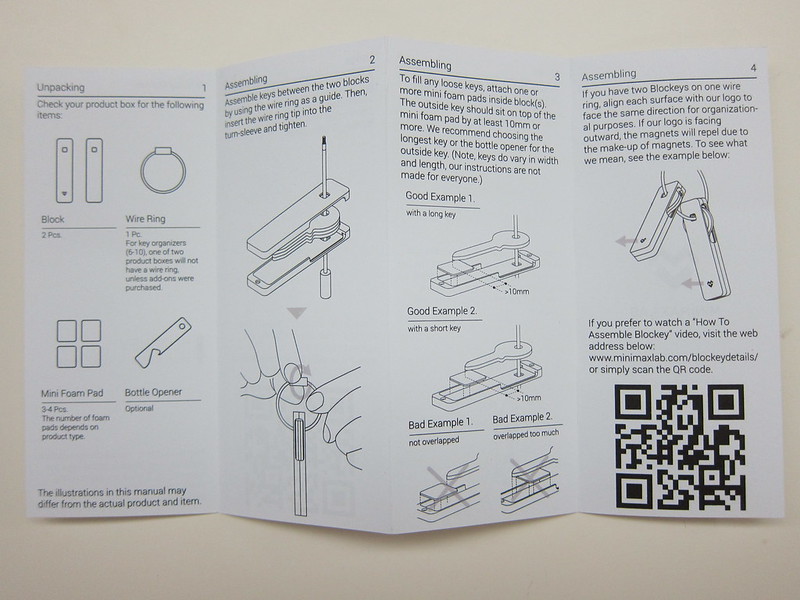 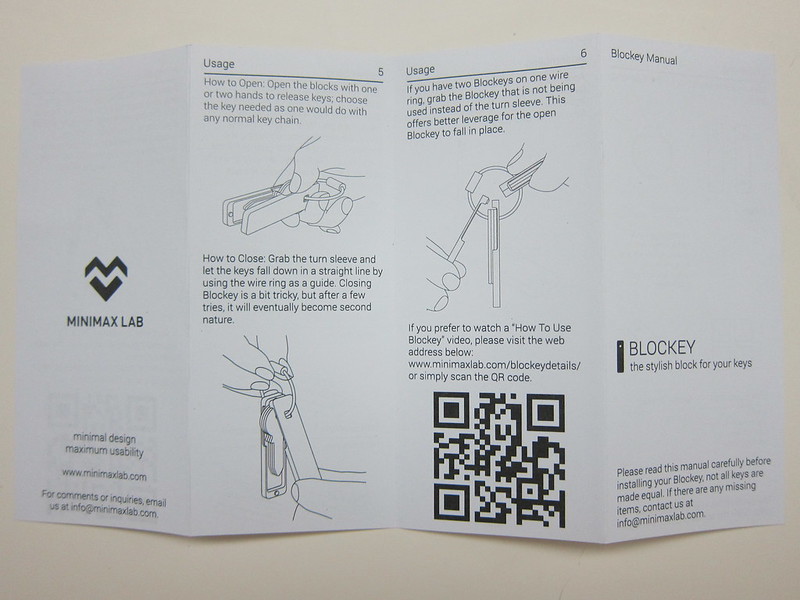 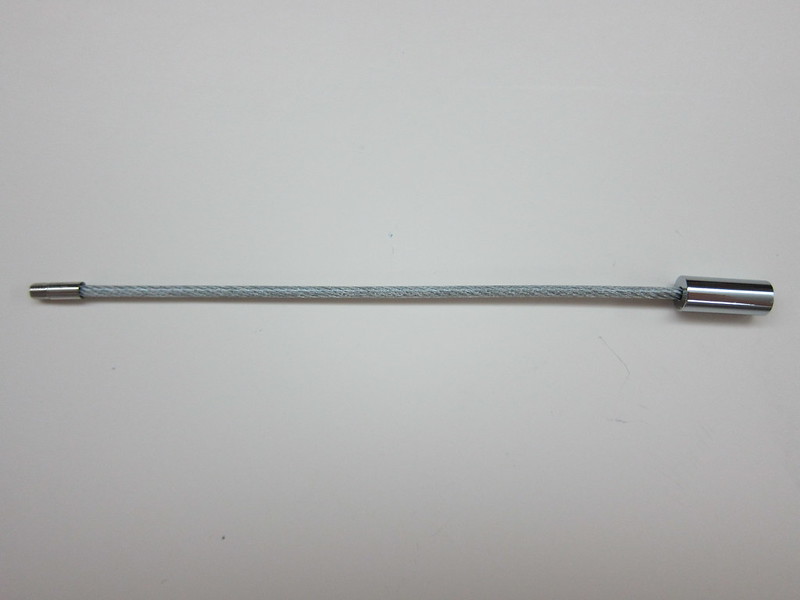 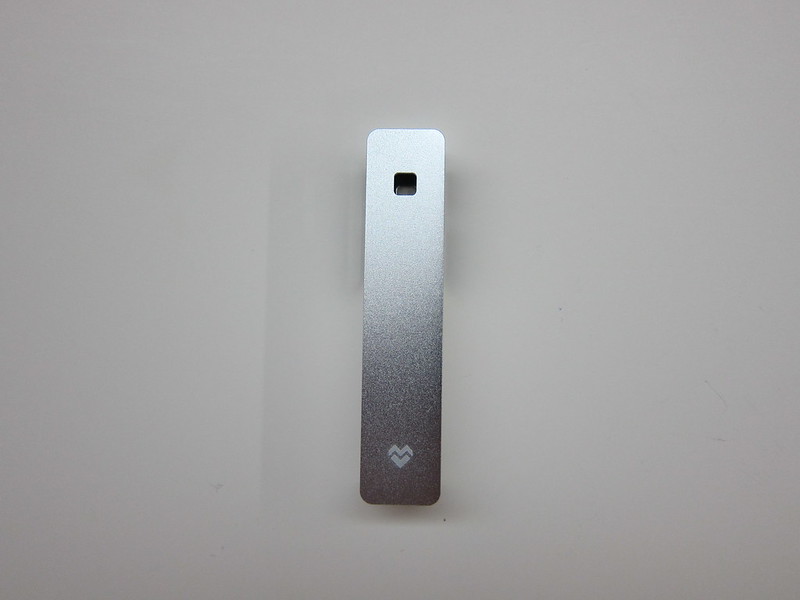 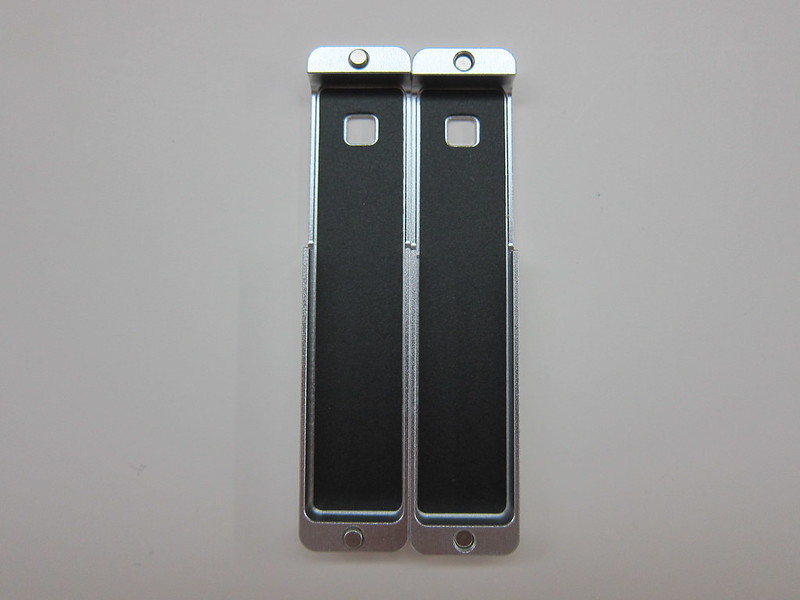 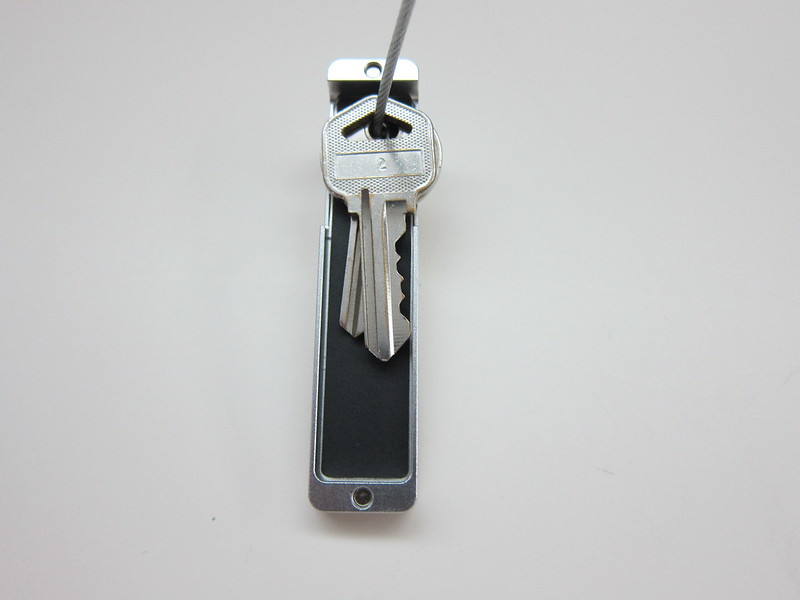 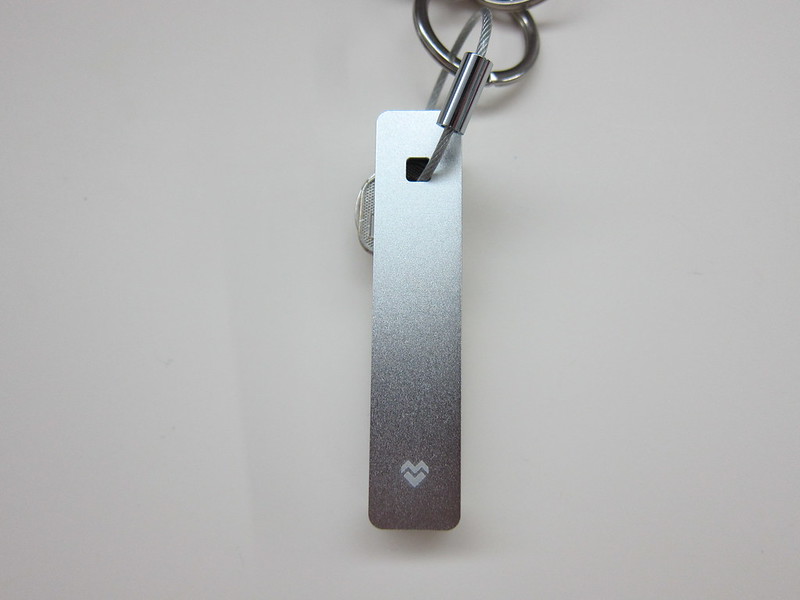 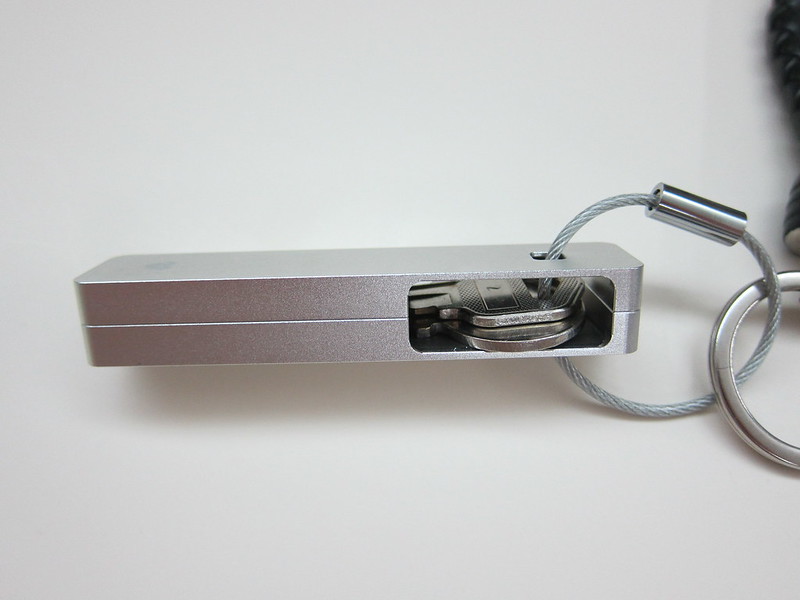 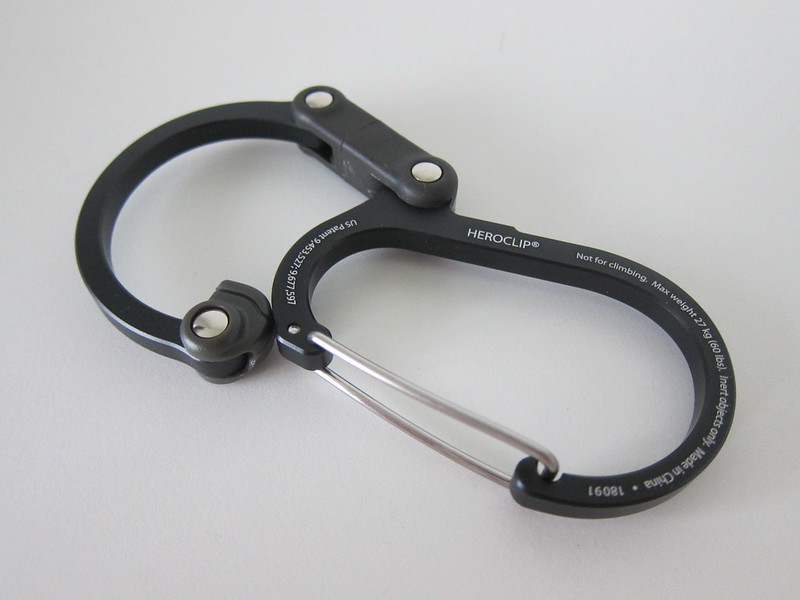