The default packaging includes a MicroSD to USB adapter and a MircoSD to SD card adapater. It also includes a full version of MyBackup Pro, which is an Android Backup application, worth US$4.99/S$6.37.

Currently, Strontium has a promotion called the “Strontium Shop & Win S$8888 Cash and Prizes”. With any purchase of Strontium NITRO PLUS / NITRO / NITRO LITE product, you will get a chance to participate in the Monthly Lucky Draws and Car Decal Grand Draw. The promotional period is from 15th May 2014 to 31st August 2014 at all major participating retail outlets in Singapore. Checkout the details below or visit www.strontium.biz/shop-and-win for full promotional details. 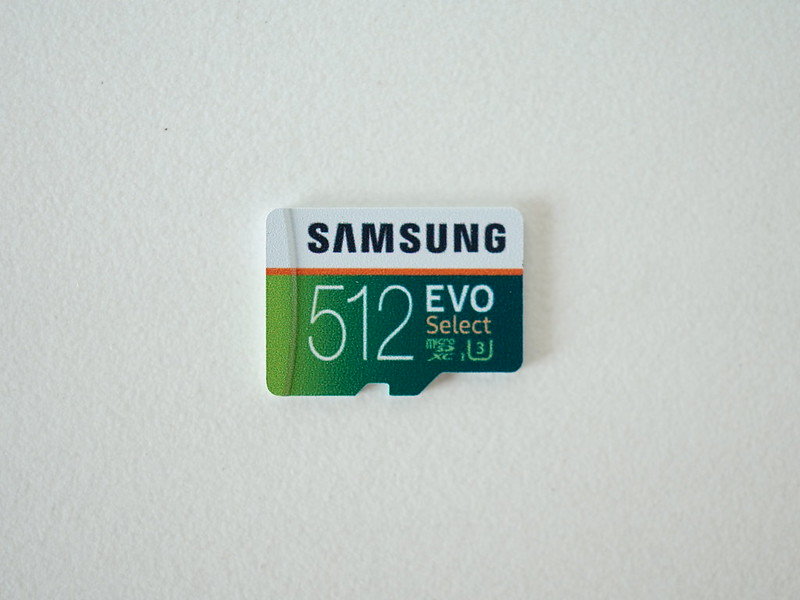