After reviewing the X-mini CLEAR and asking my fellow tech blogger, Renhao, who is an audiophile, we came to conclusion that X-mini CLEAR isn’t worth S$299.

So I decided to get another portable speaker for my dad. Renhao recommended the Creative Sound Blaster Roar and besides him, I also read many online reviews saying the Roar is good and value for money.

While I was at Sitex 2014, I bought the Roar because it was at a promotional price of S$179 and it comes with a free Creative Sound Blaster Roar carry-bag (next blog post) worth S$39! The recommended retail price (RRP) of the Roar is S$299 which is hard to believe because I saw it being sold at Challenger for S$229 (non-member’s price) and Creative’s own online store is selling it for S$199.

Here are some features of the Roar:

Overall, I am very impressed with the Roar. The music playback is loud, clear and the bass is simply awesome (I am a sucker for bass). 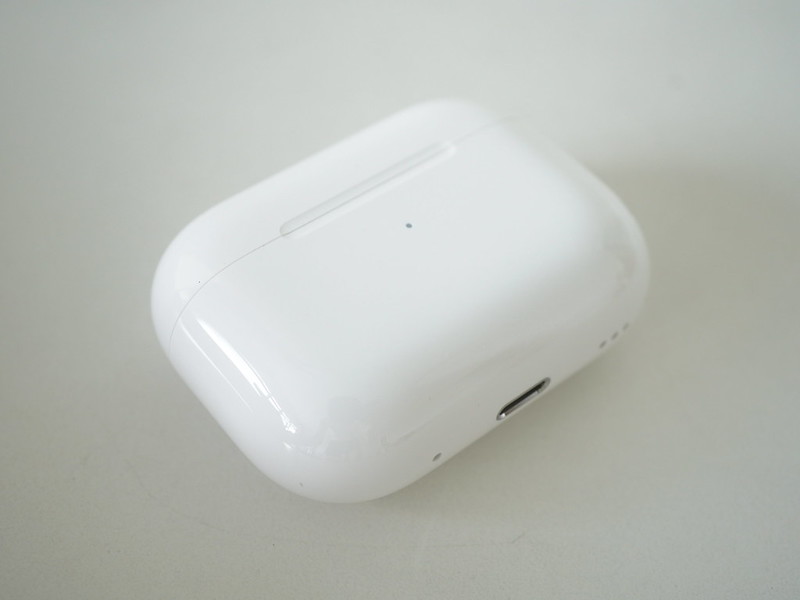 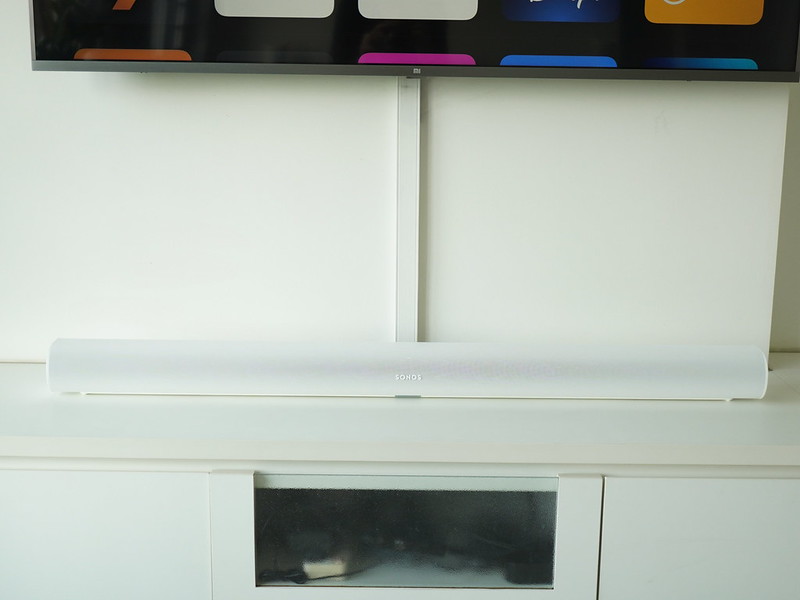 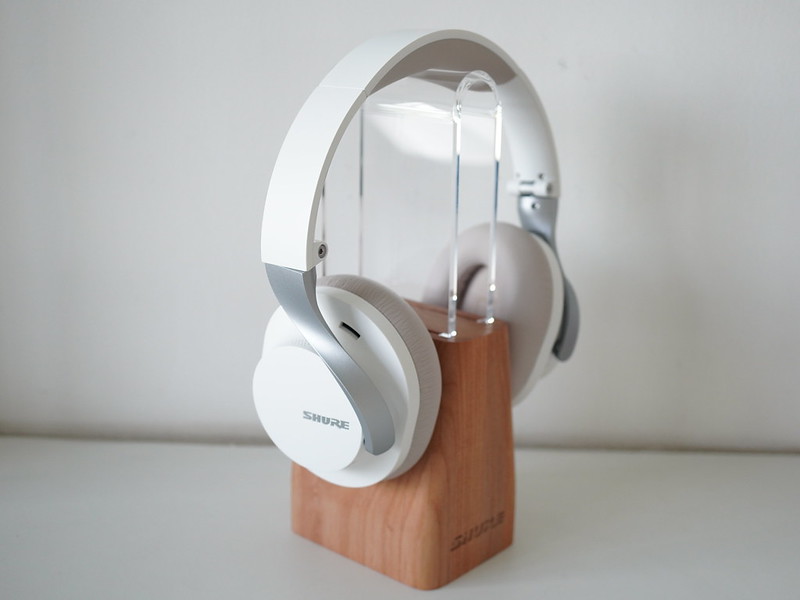 Shure AONIC 40 Wireless Noise Cancelling Headphones is actually the first Shure product that I owned. As the number 40 in the product name suggests, AONIC 40 has a 40 mm dynamic driver which makes  …
Lester Chan · 09:00, 08 Jun 22