When I first held the Nexus 6, it gives me a sense of premium feeling because the phone frame is made of aluminum. For once, the Nexus phone series doesn’t look and feel cheap. Maybe that is why the Nexus 6 is so much more expensive than the Nexus 5.

Note that there are two models for Nexus 6. One is Model XT1103 for use in America and the other is Model XT1100 for the rest of the world (International). Hence, Singapore’s version of Nexus 6 is the Model XT1100.

The Nexus 6 has been available in Singapore since last Saturday, 28th February 2015. 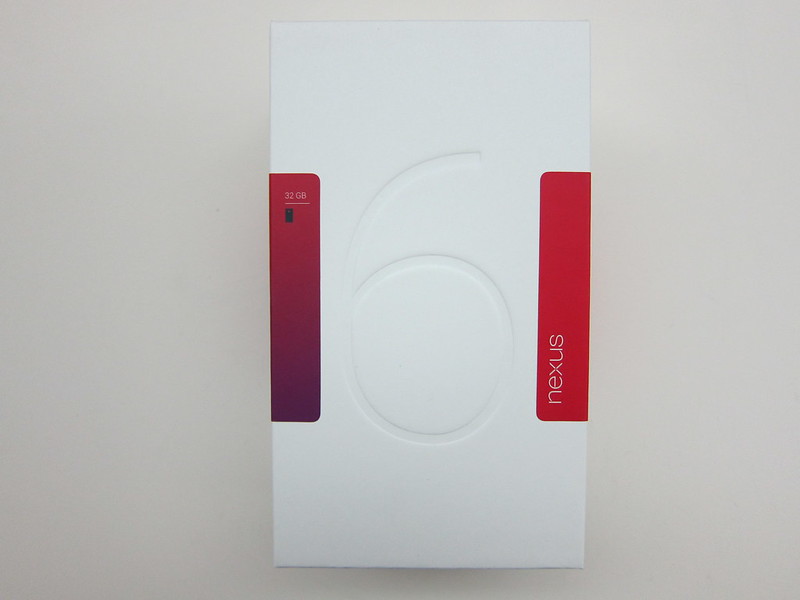 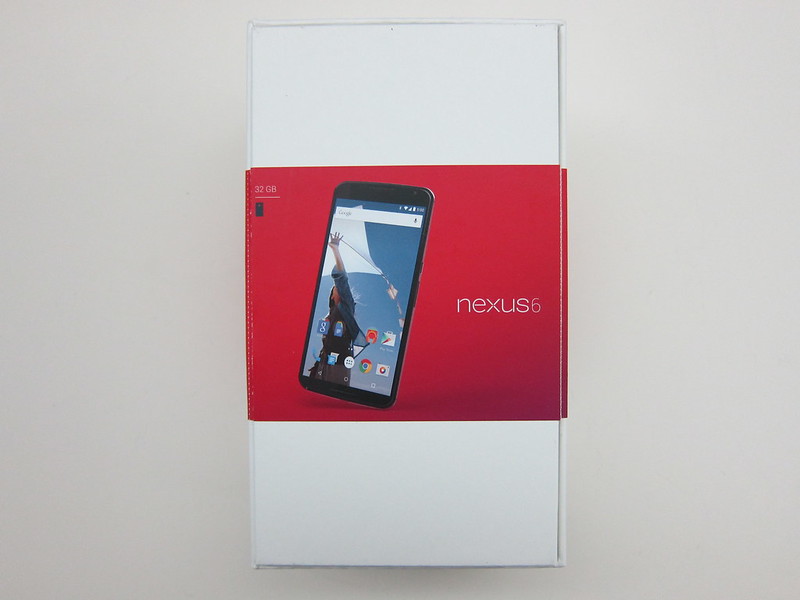 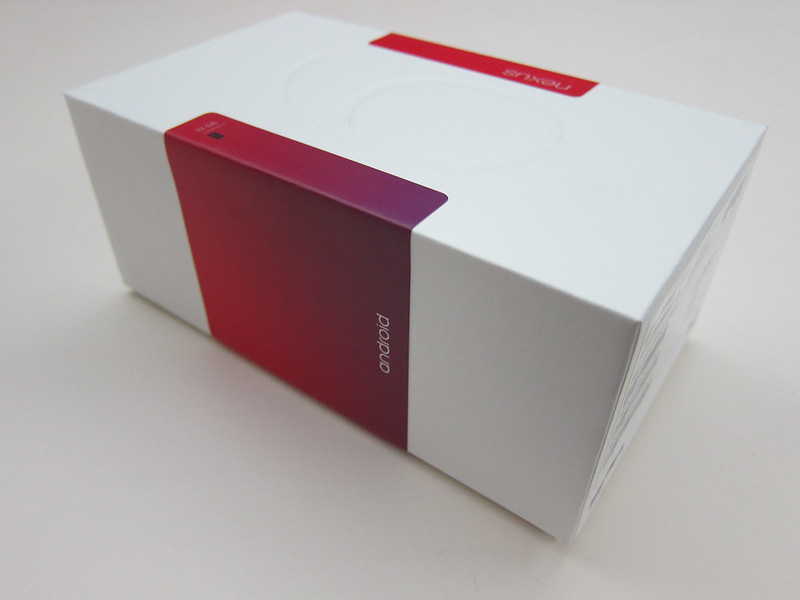 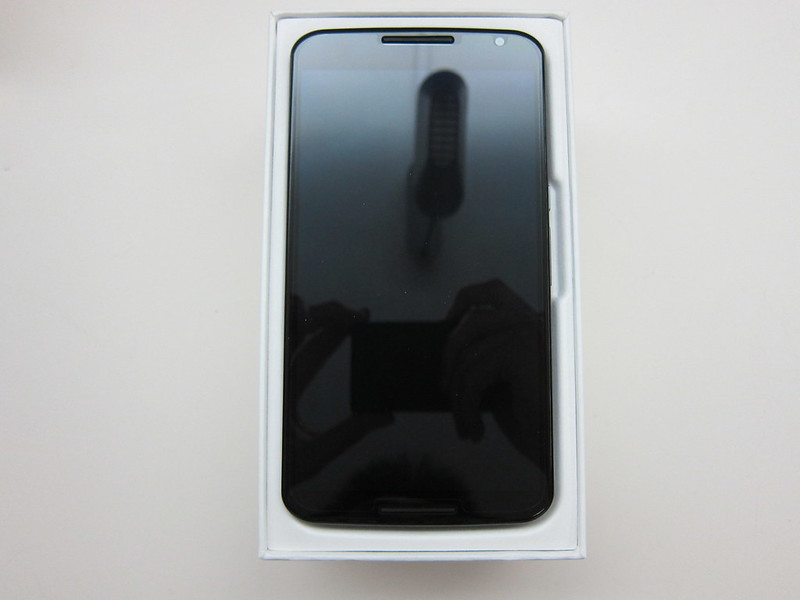 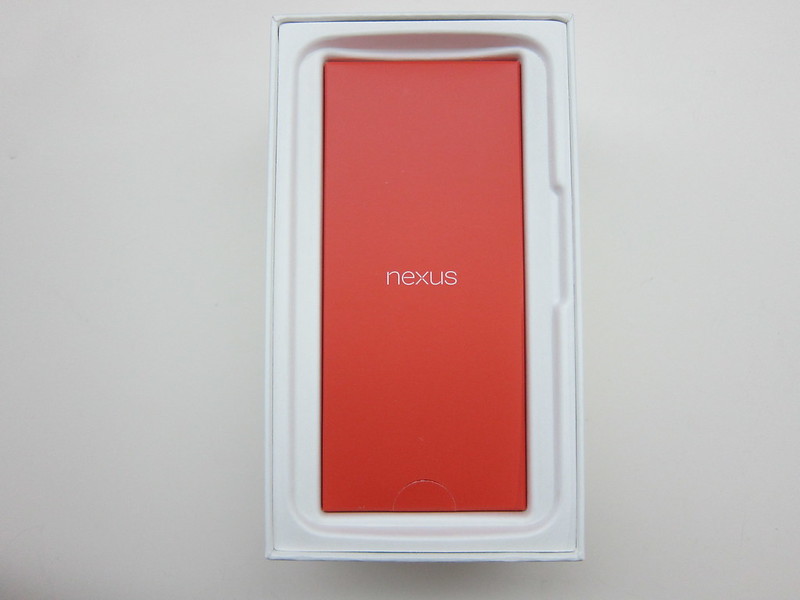 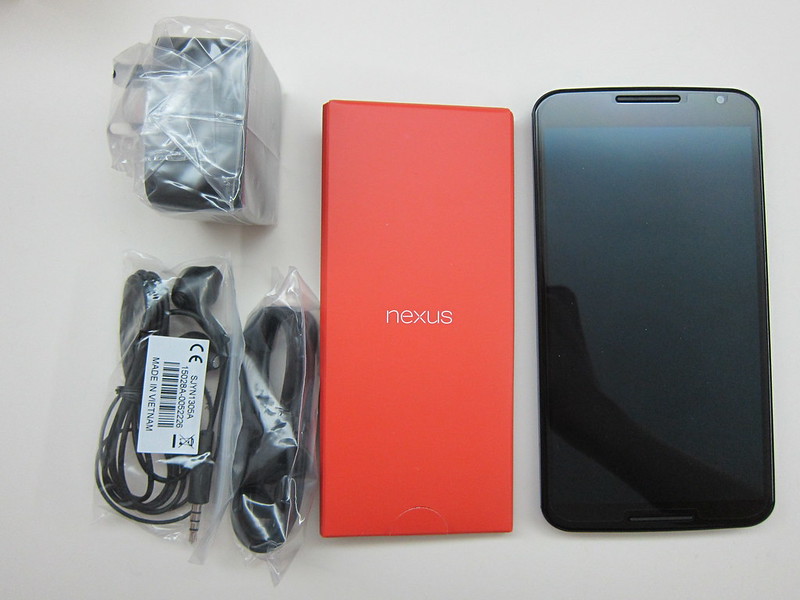 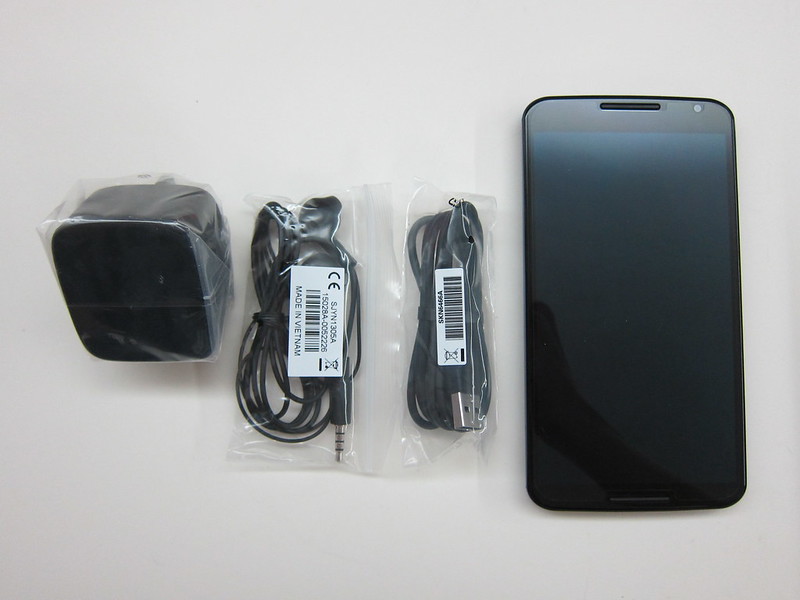 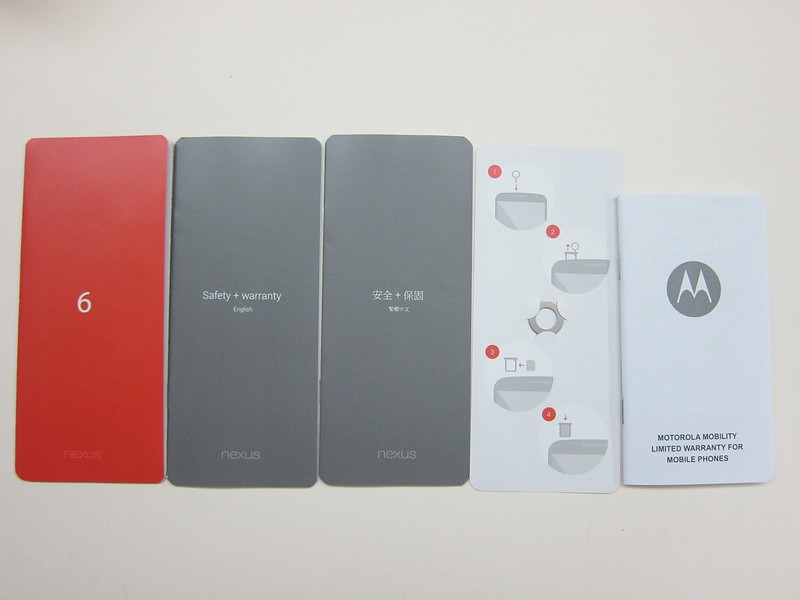 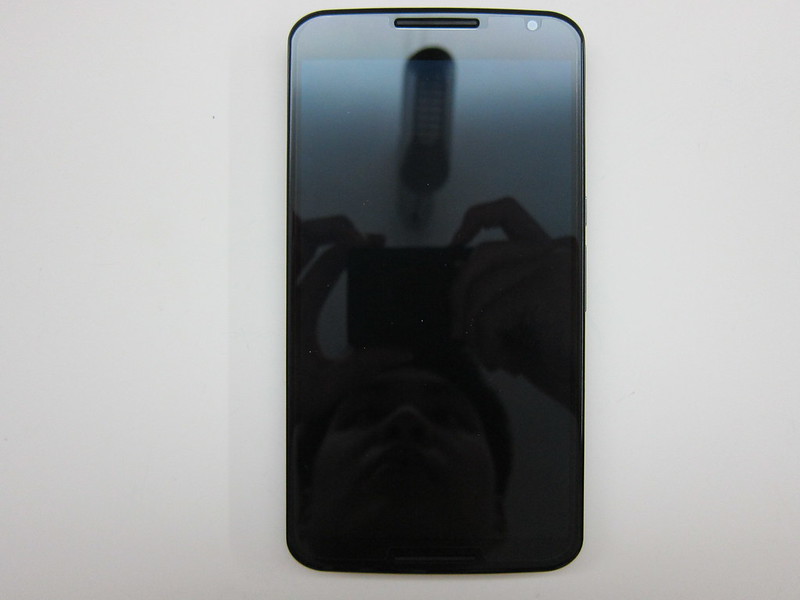 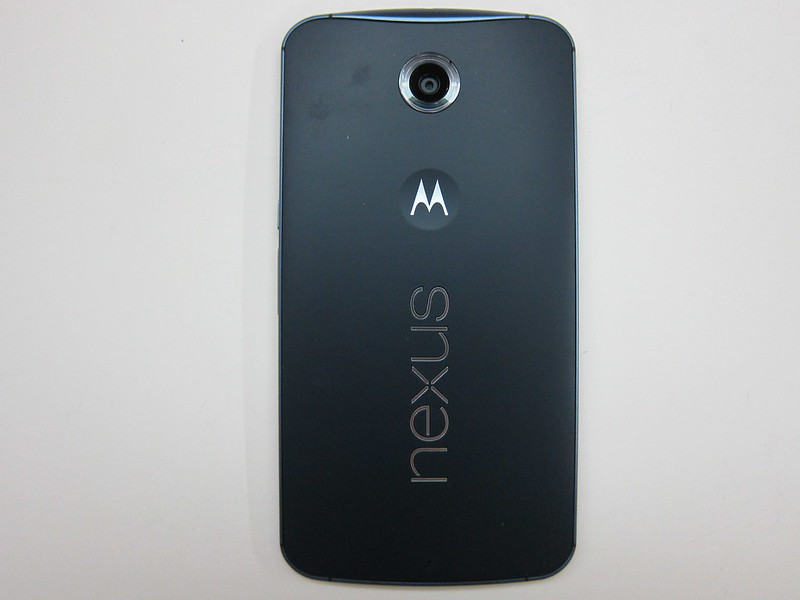 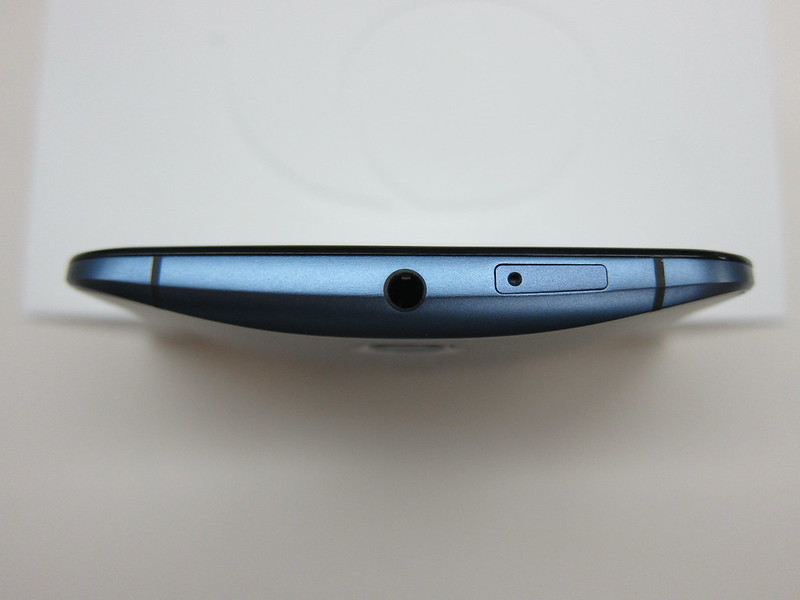 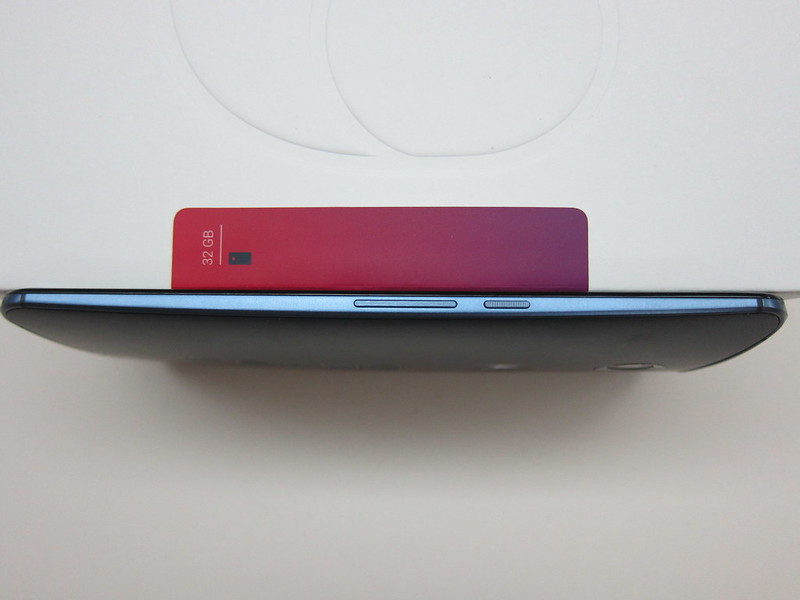 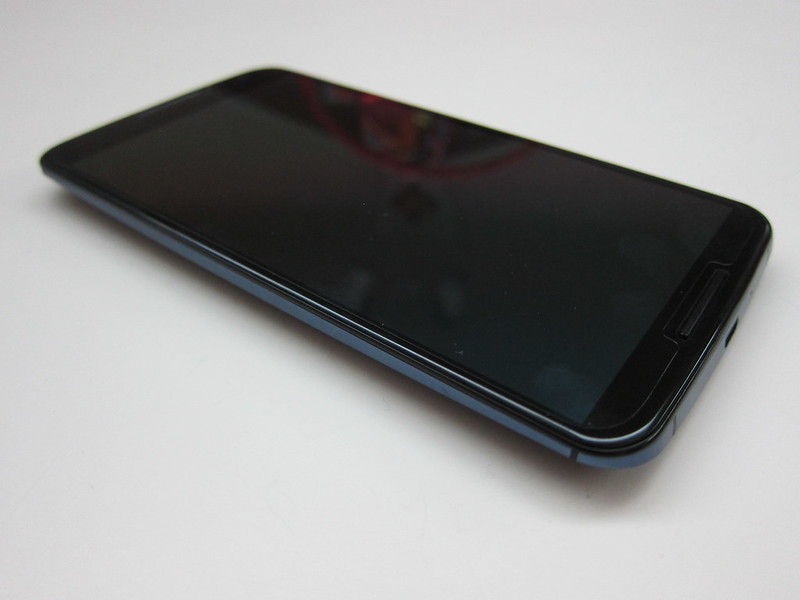 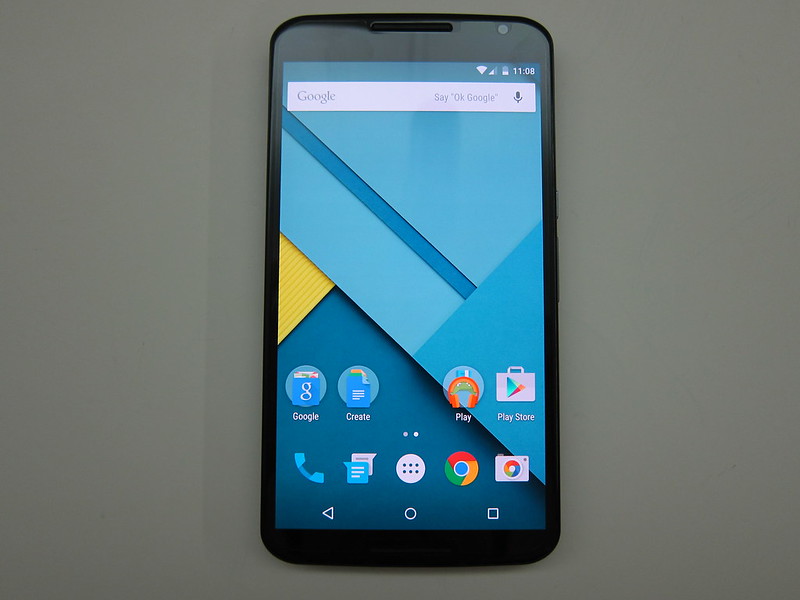