MagicMount is a new magnetic mounting system for conveniently mounting your smartphone, tablet and more. Just hover your device near the cell phone holder’s magnetic surface and it instantly locks securely in place.

There are many variants of Scosche MagicMount:

The Scosche MagicMount Vent will be the equivalent to Logitech + trip Universal Air Vent Mount.

My Hong Kong cousin bought me the Scosche MagicMount Surface from China as well so that I can mount my devices on the wall.

The Scosche MagicMount Surface is retailing for US$14.99 (S$21) and you get get it directly from Scosche.com because they do ship to Singapore.

The packaging content of the Scosche MagicMount Surface is similar to the Logitech + trip Universal Air Vent Mount. It contains the MagicMount, two MagicPlates and an additional alcohol wipe.

You have to stick the MagicMount to the surface (like a wall) that you want to mount your device on and the MagicPlate to the back of your device itself.

The strong magnet of the MagicMount will be able to secure your device to the surface.

For me, I am using Krusell Malmö Wallet+Cover 2-in-1 case which already has magnetic properties and hence, I do not need to stick the MagicPlate on my phone. 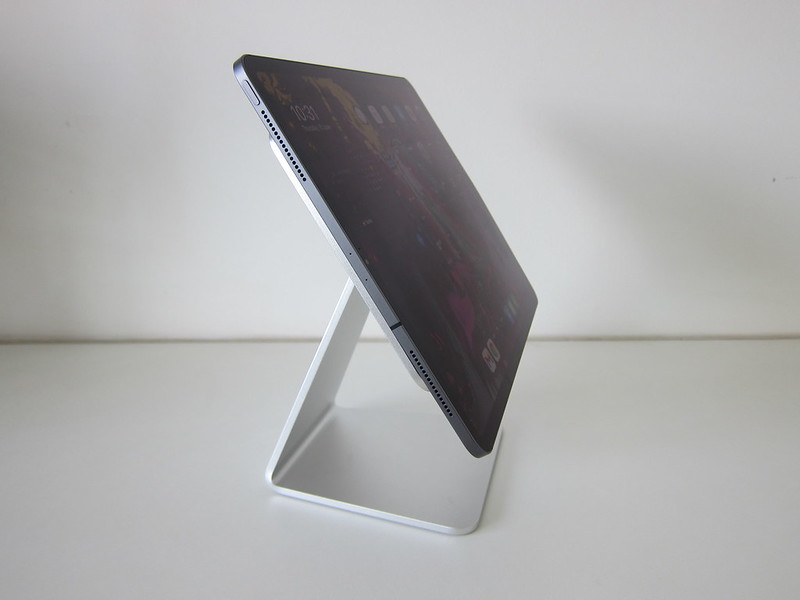 Lululook Magnetic iPad Stand is an iPad stand that makes use of the iPad's internal magnets for mounting. Hence, it is not compatible with every iPad. It is compatible with all iPad Pro 11". For  …
Lester Chan · 09:00, 16 Jun 21 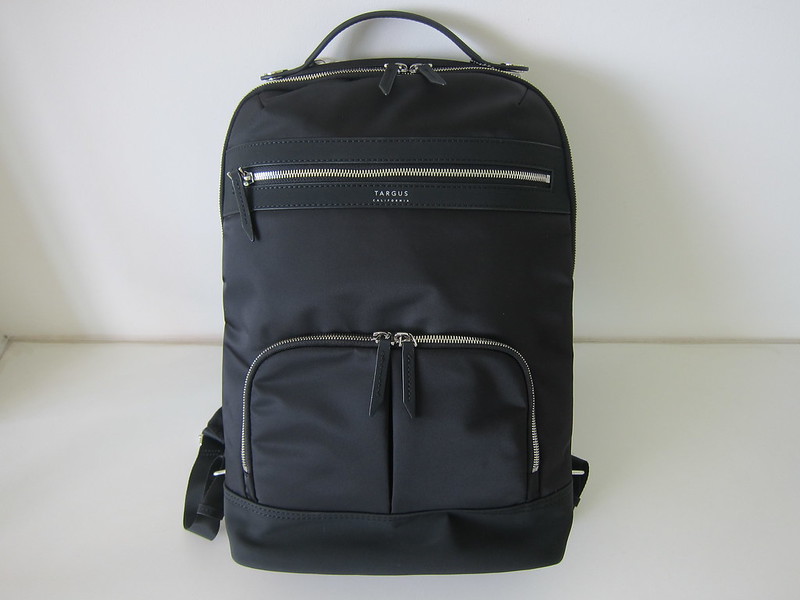 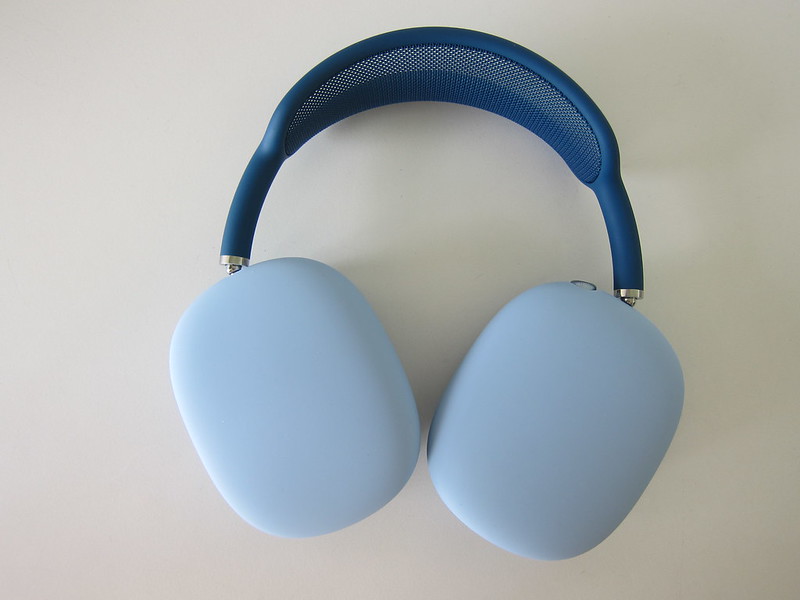 The anodized aluminum cups of the Apple AirPods Max are prone to scratches over time, and once there are scratches on them, it will be difficult to unsee. I think Shopee has everything! So I  …
Lester Chan · 09:00, 03 May 21 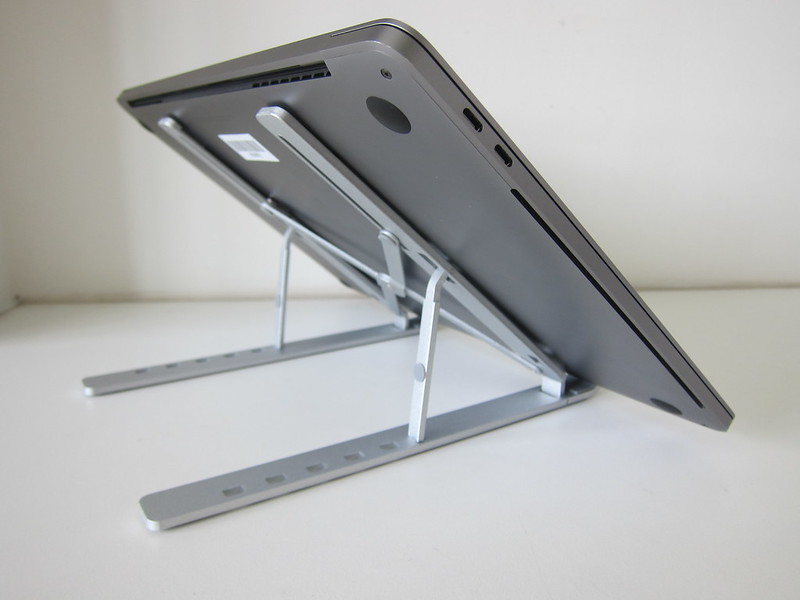