Foldio 2 is a portable lightbox that you can easily bring around for product shots. It can be easily folded and assembled using it’s simple magnetic structure.

The initial delivery date is in March 2015 but like most Kickstarter projects, there will be delay and hence I got it about 2 months later on the 21st May 2015.

I ordered two separate diffusers for US$3 (S$4) each for the Foldio 2 but unfortunately it didn’t come with the package (I guess it is a separate shipment).

Foldio is in it’s second generation and hence the name Foldio 2. I didn’t back the first Foldio. Foldio 2 is bigger (200% increase in volume size) and brighter (dual LED light strips).

Despite Foldio 2 is 200% bigger than Foldio, I still find it too small. 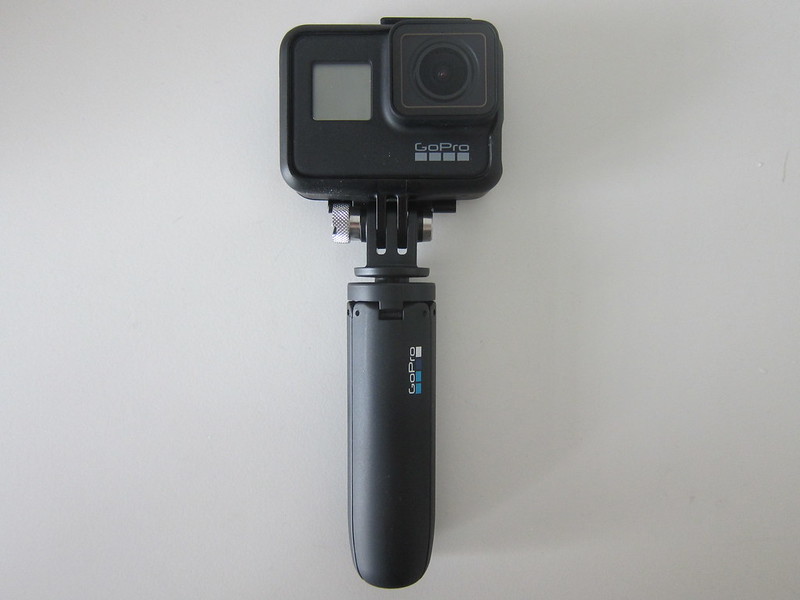 I bought the GoPro Shorty together with the GoPro Head Strap + QuickClip during Lazada's 12/12 year end sales. GoPro Shorty retails for S$54 on Lazada, a 10% discount from the recommended retail price of  …
Lester Chan · 09:00, 29 Dec 19

TP-Link Tapo C200 is a pan/tilt home security wi-fi camera that retails for S$75. It comes with three years local warranty, probably the only wi-fi camera in the market that comes with a three-year warranty.  …
Lester Chan · 09:00, 20 Dec 19 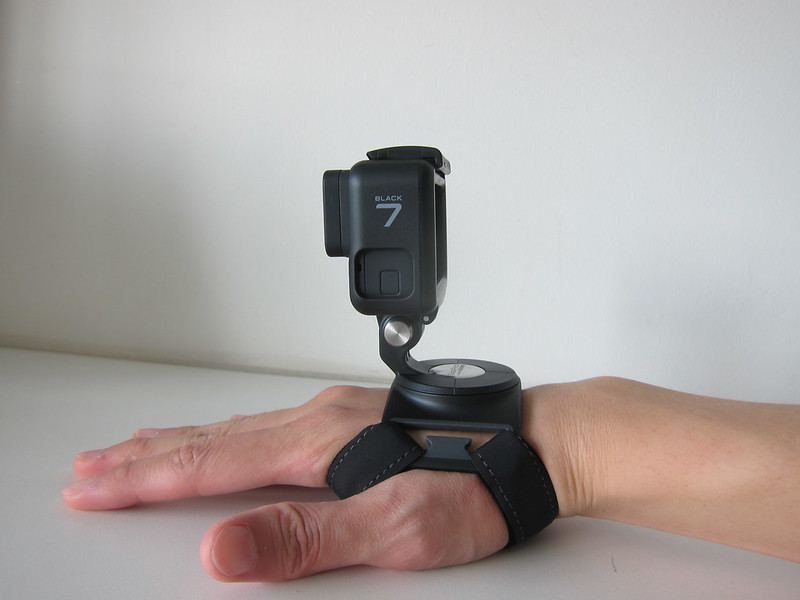